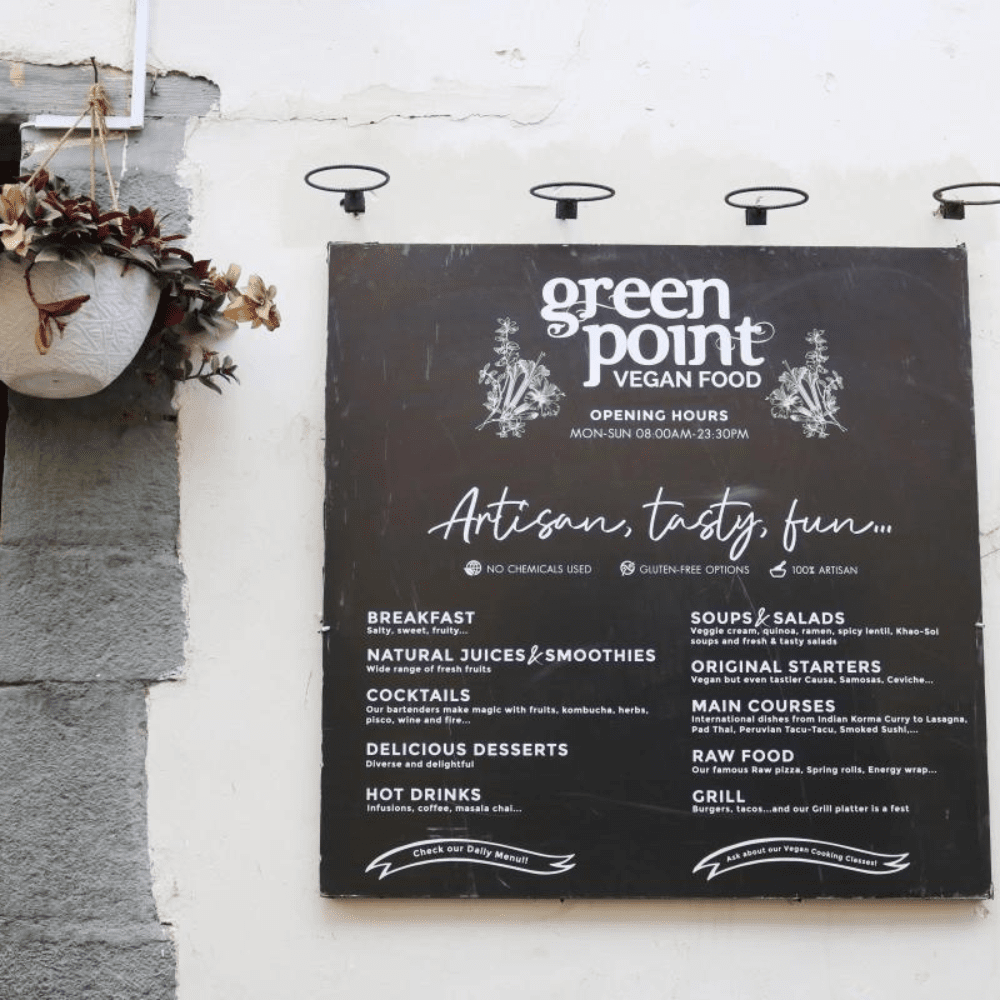 With five different existing subcategories, Tripadvisor decided to add one more to the list: the Hidden Gem. Let’s find out how and who won the Best of the Best title for the very first year. 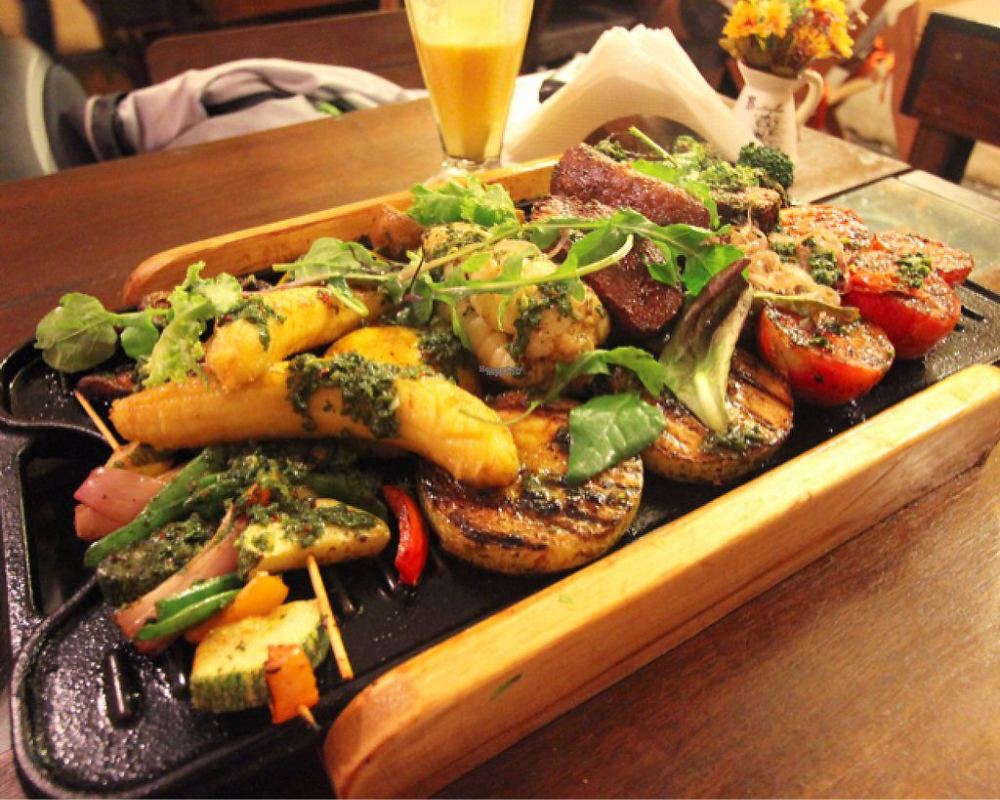 This year, Tripadvisor decided to introduce a new subcategory for restaurants. The Hidden Gem nominees are the restaurants that are not wide open to people but serve the most delicious food to their guests. After going through the reviews and ratings, Tripadvisor gave this award to Green Point in Cusco, Peru. People love everything about this place, from the landscape to food so tasty that you would not be able to stop.

Other Hidden Gems That Almost Won

Although there is only one winner, there are still many who deserve to be noticed. Other restaurants that made the list of the Hidden Gem are Taberna el Sur in Madrid, Spain, IX CAT IK Mayan Cuisine in Valladolid, Mexico, Mivan Restaurant Cafe in Istanbul, Turkey, La Locanda Gesù Vecchio in Naples, Italy, Indian Palace in Florence, Italy, La Fiesta Restaurant in Doncaster, United Kingdom, La, Dolce Vita, Pipa in Praia da Pipa, Brazil, Little India in Los Cristianos, Spain, and Tierra Roja Restaurant in Chia, Colombia.

Top Ten in the US by Tripadvisor

Everything is good when you have coffee! For most people, the daily dose of caffeine can make ...

Gordon Ramsay breaks the stereotypes of TikTok, where Gen Z thrives, as one of the most prolific ...