In the last two decades, Thai food has become a contender for one of the most popular cuisines in the United States, imported by Thai immigrants to the American shores. While the sheer number of Mexican and Chinese restaurants is to be expected given the amount of representation the heritages have in America, Thai food has no such demographic backing.

As new restaurants continue to open and become staples of the takeout scene, especially in big cities like New York and Los Angeles, it begs the question – why there are so many Thai restaurants in the first place? 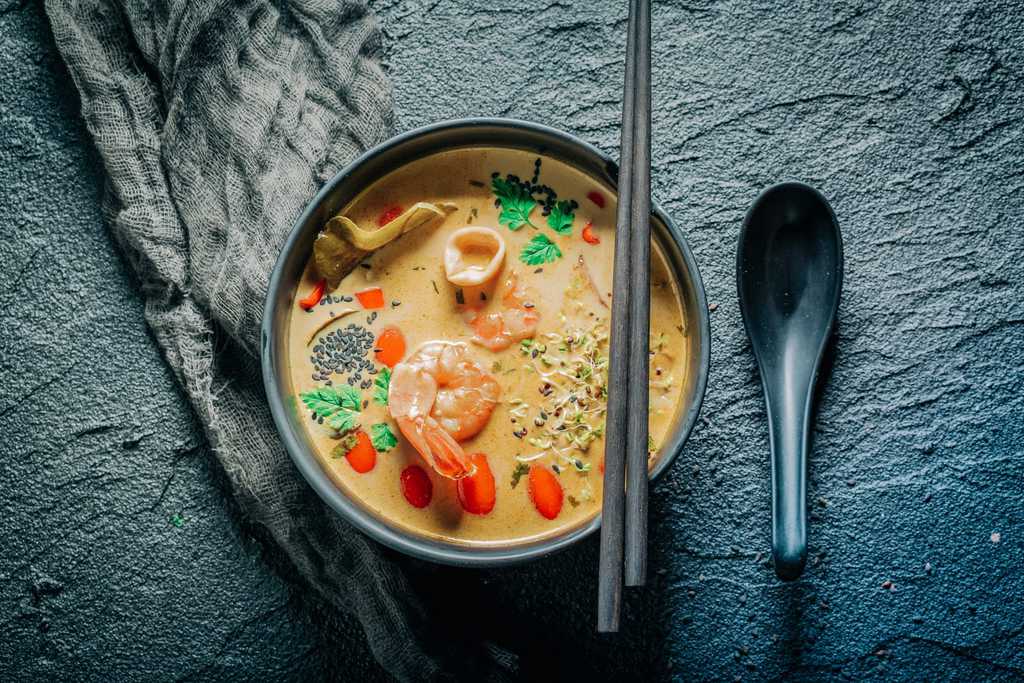 With only about 300,000 Thai Americans present in the country, they make up a mere fraction of the number of Mexican Americans, but with nearly 5,000+ Thai restaurants across the country, they have a proportionally stronger culinary impact. The reason is not that Thai immigrants are any more interested in opening restaurants than Mexican or Chinese Americans.

Their cuisine has proliferated in America due to what’s called ‘gastrodiplomacy,’ meaning the Thai government has allotted a portion of its revenue for training chefs and restauranteurs in order for them to bring more Thai food to America.

The government has not only trained a vast number of chefs to come to the US, they’ve also helped to teach them how to adjust their recipes for local taste, as well as facilitated the conversation between Thai chefs and foreign business investors who may have more capital on hand. As a result, Thai restaurants have been opening up the world over, bringing the delicate flavors of galangal and lemongrass to an ever-increasing audience of people.

Why Cheeseburger Soup Could Be The Best Dish Ever

If you love cooking up a storm in the kitchen, you’re probably constantly on the lookout for new ...

The Viral Guide To Banana Ripeness

Too ripe, too soft, too squishy, too brown or too green? We all have different opinions on when our ...

Ready for a recipe that has been passed down for generations? This recipe was so engrained into the ...