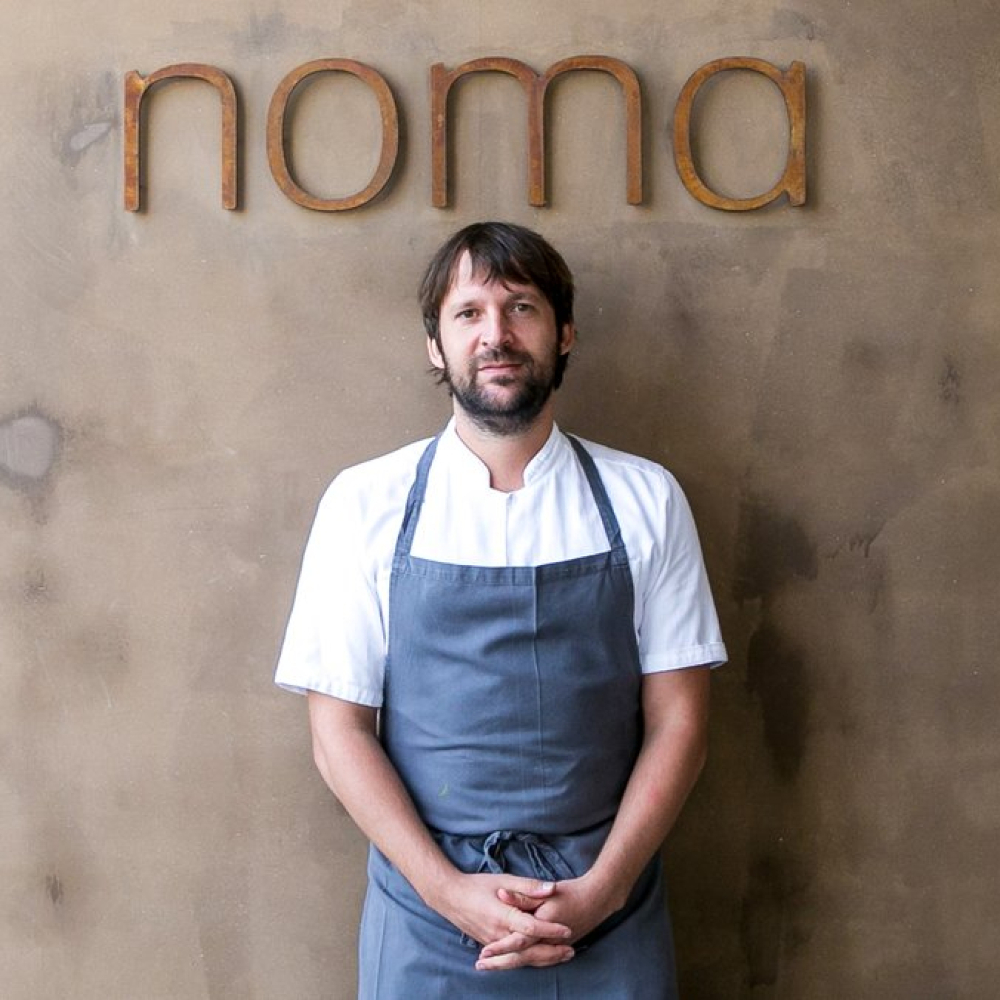 Rene Redzepi, a name well known to any fine dining lovers worldwide finally received the much overdue Star. Rene’s urban sanctum Noma was eventually promoted from Two to Three Michelin Stars. The Stars were long overdue, given Noma’s holistic approach to food and the unusual seasonal ingredients and their creative and complex dishes. Along with the third Michelin Star, Rene even received the Michelin Chef Mentor Award. Noma took to Instagram to acknowledge their long (almost 18 years long) journey to three stars. They captioned the photo stating, “The seemingly impossible has happened.” They also acknowledged the contributions of their guests and their collaborators – farmers, winemakers, and foragers, and their team.

What Does Receiving Three Michelin Stars Mean in the Restaurant Bizz? 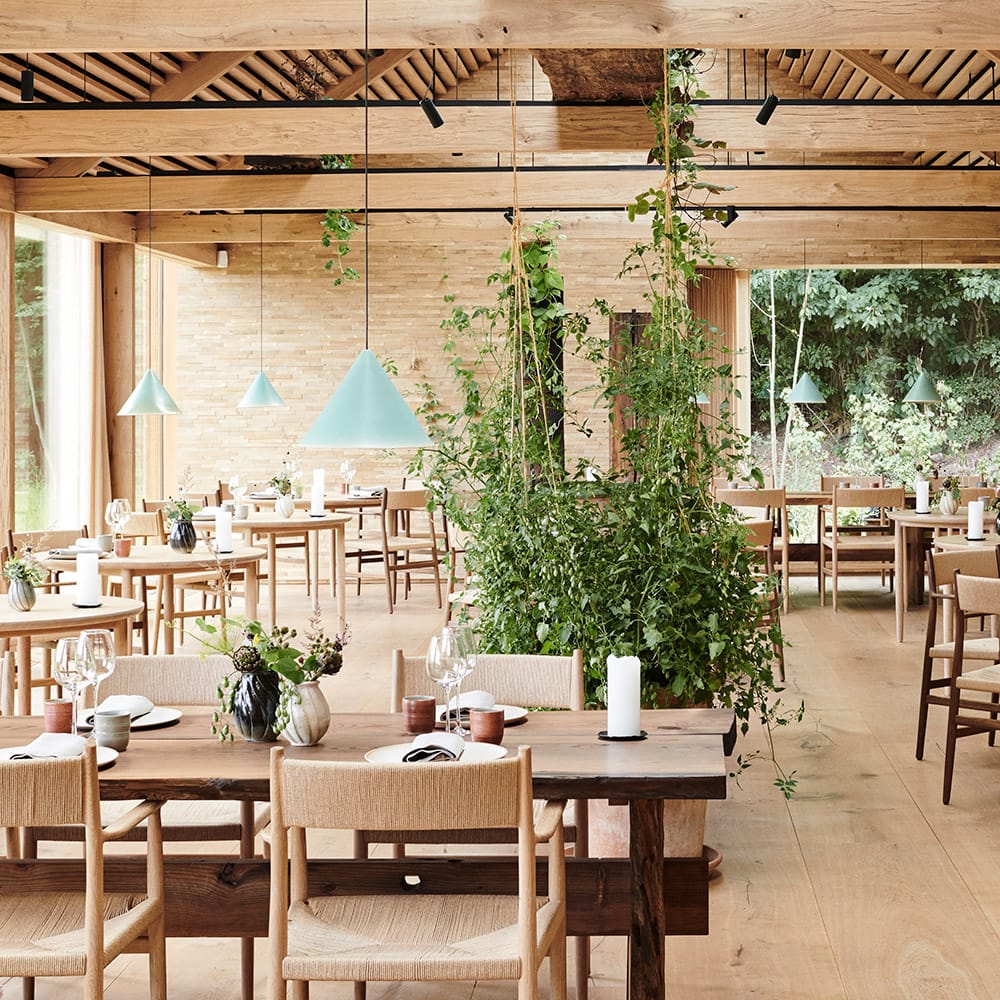 Noma enjoyed the two-star rating since the beginning. The restaurant relaunched in 2018 at a new location and a new seasonally rotating menu. The relaunch also gathered reviews from food critics across the US, even from the ones who generally don’t jet-set-go abroad to review a restaurant. The who’s who of the restaurant biz flew to Denmark to review the changes and had nothing but praises to sing.

A Long Journey to the Stars of Otherwise Acclaimed Restaurant

What took a man, who forced food lovers worldwide to Google the words “sea buckthorn,” so long to receive his 3rd Michelin star? For those of you wondering, sea buckthorn is also called Siberian Pineapple. They are shrubs that are popularly used in Russia and China for their nutritional and medicinal value. There are many speculations about why the three-star rating eluded the restaurant – but there is still not any solid answer. Folks at Michelin offer various cryptic explanations – from it’s about the food to we have strict criteria. Whatever the case – the restaurant is now on the maps of food lovers worldwide.

The Best Hot Dog Recipes For Every Cookout

The sun is shining, and that can only mean one thing, right? Cookout! Some things are a staple at ...

How to Make Yeast at Home With Three Simple Ingredients

If you too are staying at home and turning to baked goodies for solace, you might try DIY yeast. ...

Learning to cook is one of those life skills that will serve you well throughout your entire ...