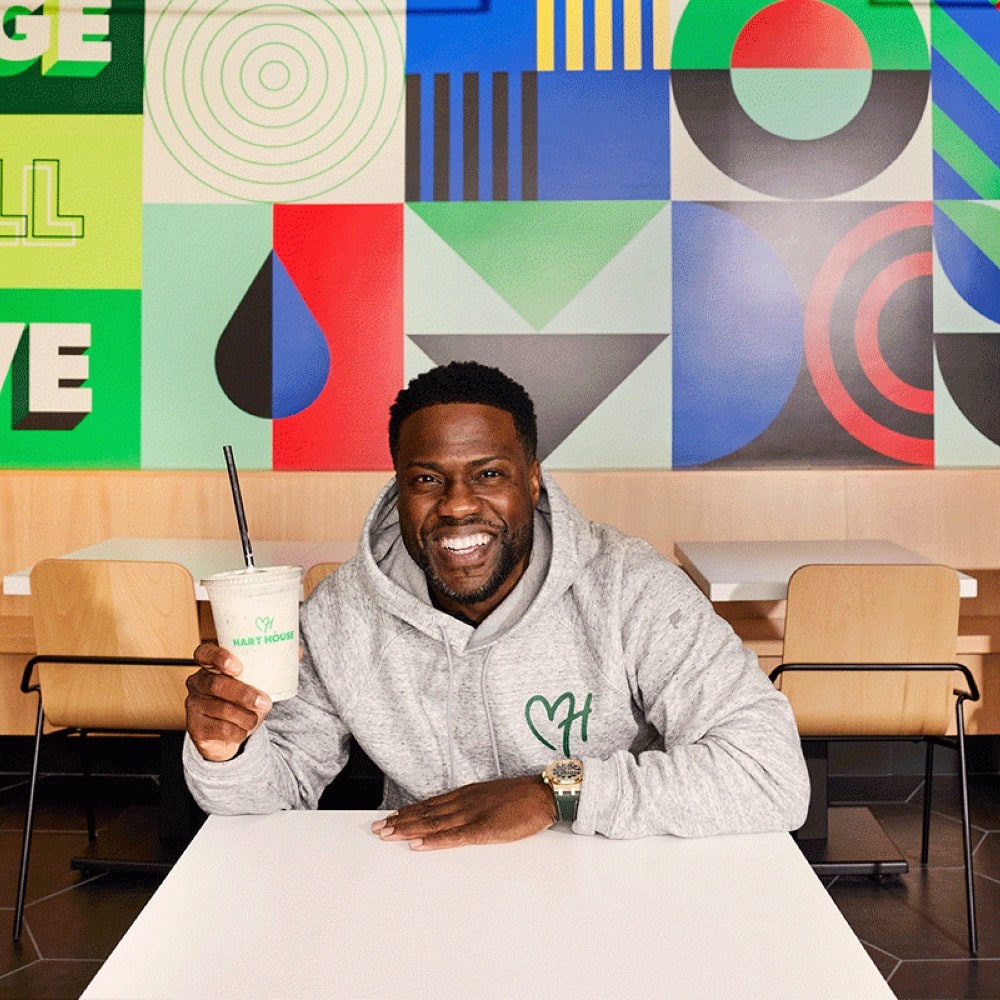 Plant-based food is emerging as a niche in the culinary world. Fast food or quick-serve staples are also getting a makeover with this kind of approach. The latest restaurant under the umbrella is Hart House. Located in L.A. and launched by comedian and actor Kevin Hart, Hart House is the first national plant-based fast food restaurant, scheduled to open for business on August 25. 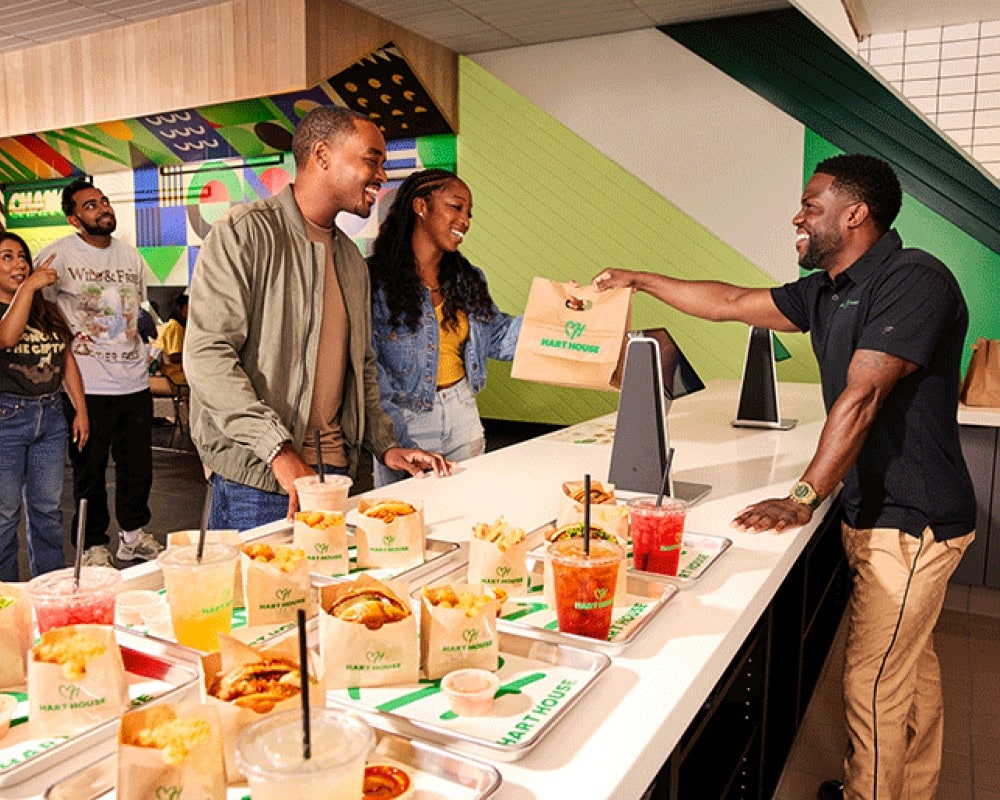 With its first location in the Westchester neighborhood of L.A, Kevin Hart, along with Andy Hooper, the founding partner and CEO, is going to start this restaurant with a 100% plant-based concept. The delectable menu includes salads, fries, tenders, tots, chicken sandwiches, burgers, and milkshakes. All of the foods here are made without any use of hormones, antibiotics, preservatives, high-fructose corn syrup, and artificial colors. The restaurant is also going to focus on the pricing, as alternative proteins are more expensive than their standard versions.

To create the menu with a universal appeal, the Ride Along actor brought in Mike Salem, the former head of culinary innovation at Burger King. Salem was also responsible for the rollout of Burger King’s Impossible Whopper. He was appointed to serve the same function in Hart House, with the plant-based concept. With his expertise, he spent months perfecting the development of proprietary protein analogs, which serve as the foundation of plant-based alternative protein items, but without compromising on the taste and flavor.

With several other locations in the pipeline, Hart House by Kevin Hart is eyeing to be the first national plant-based food franchise. The company also has joined a string of other US-based quick-service concepts, trying to nationally scale 100% plant-based alternatives to popular fast-food staples like burgers, sandwiches, and fries. This effort could be a turning point for this particular food category, especially when it’s emerging as a dominant alternative in the market.

Guy Fieri Has Released a New Documentary for Struggling Restaurants

Last year, the restaurant industry, in particular, was hit pretty hard as thousands of ...

During 2020, due to the health events that have affected the whole world, many businesses, ...