Costco might not be the place most people think of when it comes to grabbing a cheap and delicious lunch, but the truth is their food court is one of the best-kept secrets when it comes to fast food. Last week, however, the big box retail giant announced that they’re going to be making some changes to their menu offerings.

For starters, Costco has realized that in order to keep up with the times, they need to offer some food that is not only healthier but plant-based. Except this change comes at the expense of a favored menu item. 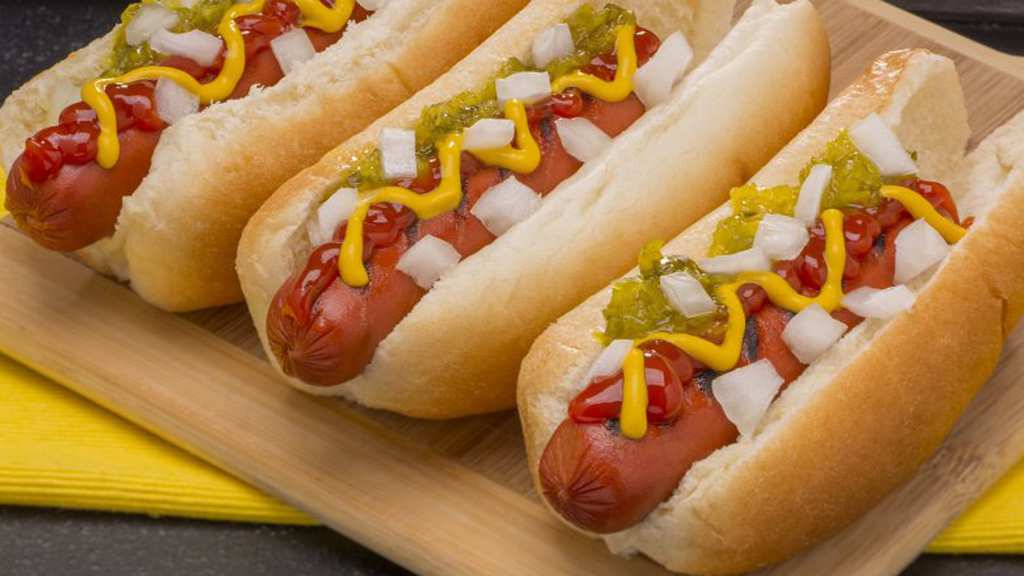 As part of its announcement, Costco also revealed that it would be cutting the Polish dog, which only cost $1.50 with a drink, from its menu. The item, along with the all-beef frank has been around for the exact same price since the 1980s. In its place, Costco is bringing in an entirely plant-based salad, as well as the continuously popular acai bowl.

Before you ask why a salad needs to be labeled as plant-based, take a look at the salad offerings on many standard fast food menus. They’re otherwise full of meat, cheese, or eggs. They offer this along with the acai bowl, which is billed as a refreshing combination of blueberries, strawberries, and bananas topped with their house brand of granola. 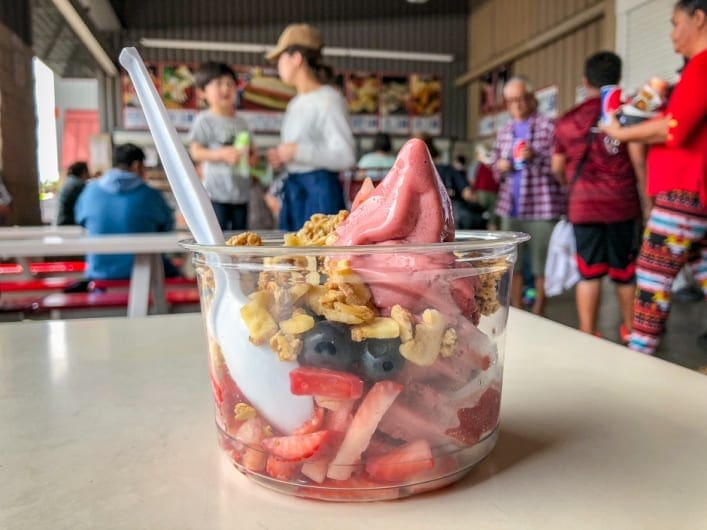 Rather than meeting the announcement with fanfare, many customers are angry. As the company began to fade out the menu item prior to their press release, a petition to bring the sausage back was already making the rounds of the internet.

Fans of the Polish dog explain that it’s not simply another hot dog, rather it’s a cross between a hot dog and kielbasa, and apparently, the all-beef frank just won’t do. In response, Costco rival Sam’s Club is adding the dish to their menu, for only 99¢ each.

Peanut Butter Bread: The Yeast-Free Snack Everyone Is Raving About

If you, like many others, are temporarily stuck at home and looking into ways to make simple yet ...

Tired of the same old chicken roast recipe? How about something spicy, moist, and incredibly tender ...

On April 1st, Burger King announced that they were testing the popular vegan burger, the Impossible ...