Though the concept once seemed quite odd, cafes populated by cats and frequented by humans are spreading like wildfire, especially in Europe. While Europe may hold a patent on the original cafe culture, cat cafes first began to spring up in Taiwan in 1998, before exploding in Japan and subsequently making their way west.

In addition to relaxing with a coffee and a book, you can now add petting a cat to the list of activities commonplace to cafes. 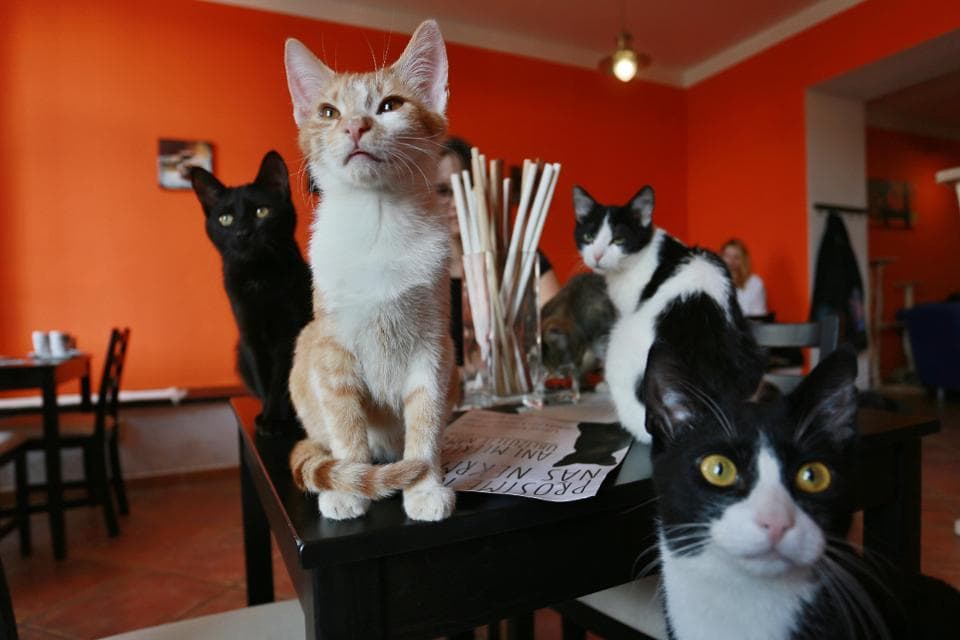 Though cats are the most popular animal to populate cafes worldwide, some cafes have taken “cats” as a suggestion to provide a variety of different animals. Take London’s pop up bar featuring 6 owls for patrons to hang with, or a hotel in Kenya that allows their guests to dine with giraffes who join the guest through the dining rooms’ open windows. 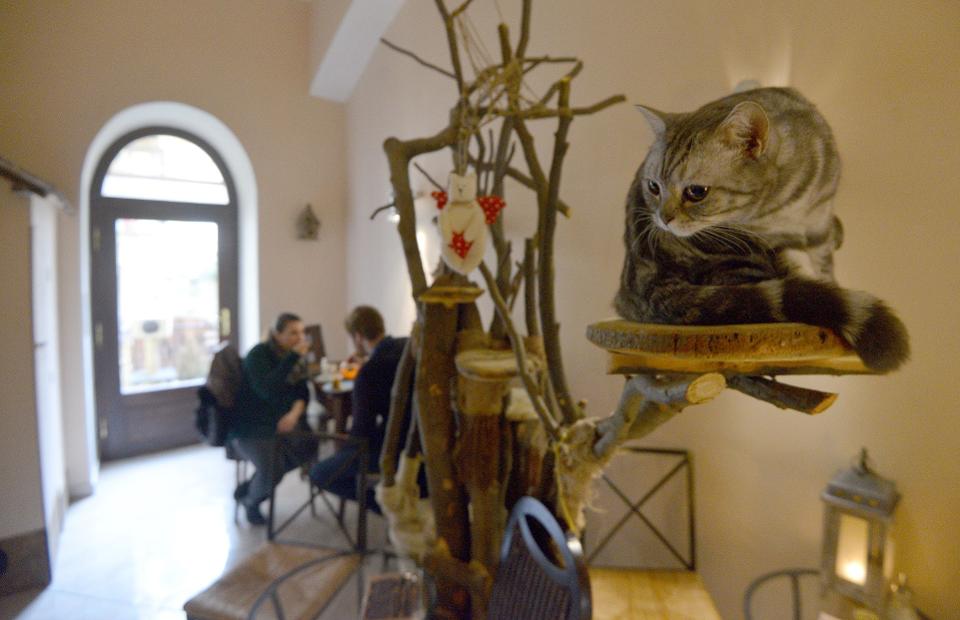 London hasn’t stopped with cats or owls though, you can also find a the restaurant in the botanical gardens offering guests 2 hours a day where they can be joined by the increasingly popular micro pig. And if pigs aren’t your style, then you can easily find a cafe populated by cuddly bunnies, or hold a hedgehog while sipping a cup of tea. 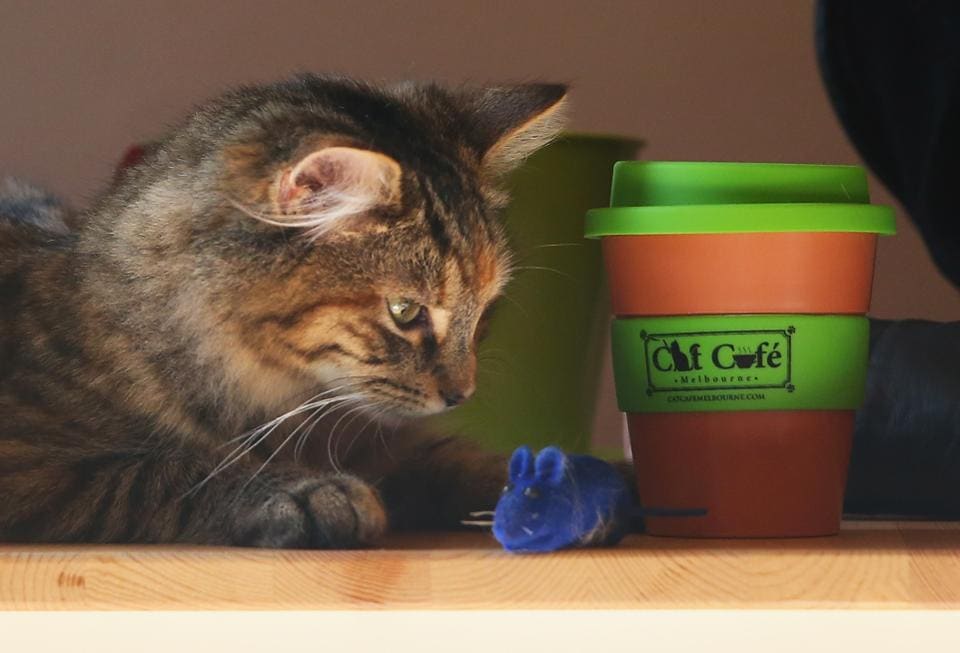 Animal cafes seem to be the perfect antidote to sanitized city life. In Japan at least, many of the residents live in minuscule apartments that can hardly accommodate its residents, let alone pets, which are often forbidden from the premises, an aspect of life in Japan that seems to directly correlate to the explosive popularity of cat cafes there.

It’s no wonder that the concept of providing a no strings attached way to experience animals has expanded to include a variety of different species. You can find cafes, bars, and restaurants dedicated to snakes, parrots, penguins, ferrets, chameleons, goats, and turtles. But cats, it seems, are still king.

Peanut butter is one of the most loved and used ingredients in colorful Zimbabwean cuisine. Many of ...

The lockdown has most of us staying indoors for a yet unknown amount of time, which means we need ...

This Is How You Get The Attention Of A Bartender

It is a Saturday night, and you are out with your closest friends. You choose a nice pub down the ...