Ben and Jerry’s has never been afraid to take a stand for social and political issues. For years, the ice cream company has been especially vocal about their support for gay marriage.

Ben and Jerry’s advocated for gay marriage by creating special ice cream flavors like “I Dough, I Dough,” “Hubby Hubby,” and “Appley Ever After.” Most recently, the ice cream company decided to take their support to the next level. 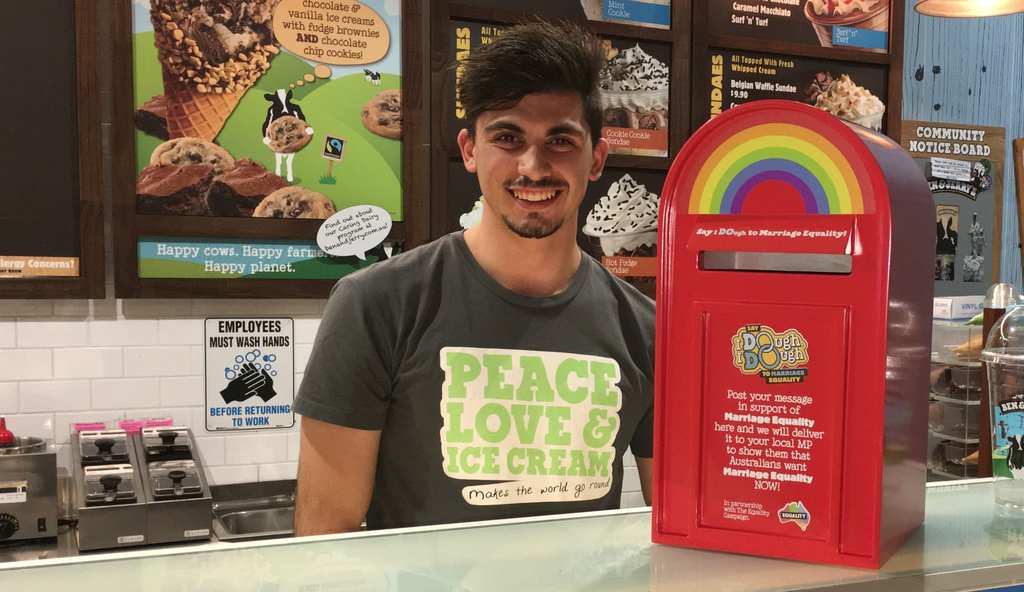 Ben and Jerry’s put out a statement to their Australian customers asking them to step outside of themselves and imagine being gay and unable to marry the person they love.

The statement read, “…How furious would you be if you were told you were not allowed to marry the person you love? … So we are banning two scoops of the same flavor and encouraging our fans to contact their MPs to tell them that the time has come — make marriage equality legal!”

Ben and Jerry’s has never shied away from defending social issues the company finds important and meaningful. The company is also campaigning on Twitter.

They tweeted, ” Ban 2 Scoops! Wouldn’t it be nice if 2 scoops of the same flavor could join together in 1 cone? We think so!”

We’re banning any same-flavour love in the fight for #marriageequality! Join us by signing petition to get Australia moving. pic.twitter.com/DV5MHOrCsZ

Even though the majority of Australians fully support same-sex marriage, legalizing the union is still up for discussion in Australia. Ben and Jerry’s is trying to do their part to encourage the Australian government to make a move on the issue. Considering how much people adore Ben and Jerry’s ice cream, the frozen dessert could be a very powerful tool in changing the Australian political agenda. 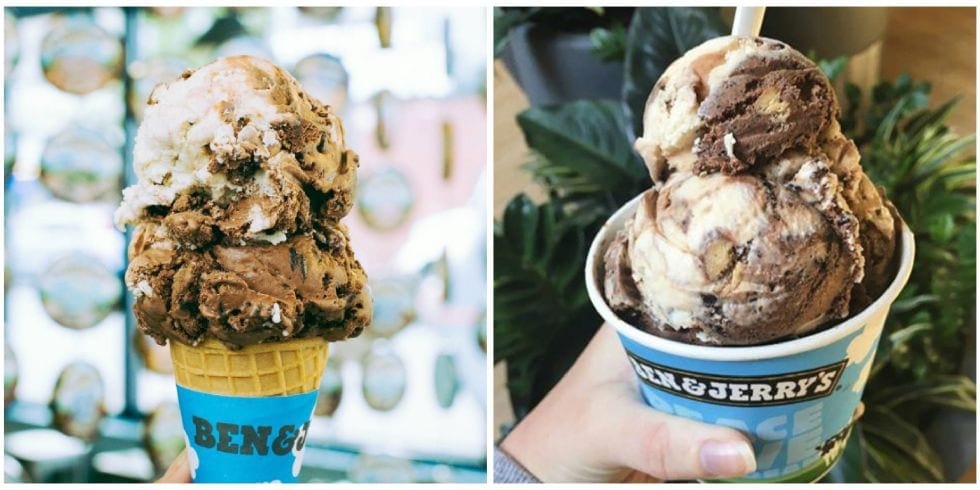 The ice cream company recently told Huffington Post, “We are proud to be standing alongside The Equality Campaign to continue the fight for marriage equality in Australia. Ben & Jerry’s has a long and proud history of commitment to social justice, including LGBTQI rights and marriage equality. This commitment is grounded in our company’s core values and an unshakable belief that everyone deserves full and equal civil rights.”

How To Save Burned Cookies From Ending Up In The Trash

Ah, baking. The thing that is meant to be so relaxing and give us something delicious at the end. ...

The past year has sent the entire drinks industry for a ride. We saw bars crumbling as people ...