With cupcake boutiques popping up in every city, bakeries began looking for new ways to sell the sweet treat.

Lori Shubert then came up with the idea to create cupcake sushi, hand-rolled and round cut, both tasting and looking delicious.

Key West-local Shubert spent two years perfecting the cupcake sushi, ensuring that the cake batter could be evenly sliced into strips and filled with buttercream frosting before being rolled into sushi on a frozen surface.

The creativity of the process had led Lori to be the only person who can create the unique treat. After the cakes have been rolled and set, they are dipped in chocolate and garnished with toppings including sprinkles, nuts and candy to give them that perfect finish. 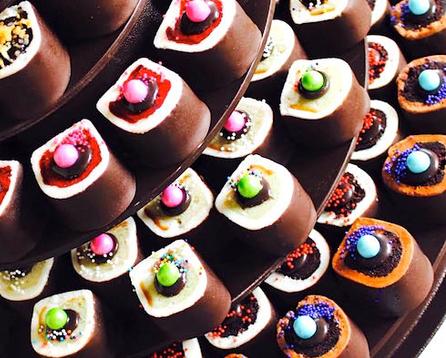 When Lori first created her sushi cakes, local hotels and resorts including the famous Waldorf Astoria immediately bought them in bulk, exchanging the traditional chocolate on the pillow for one of Lori’s tasty treats.

Moreover, Lori’s 326-square-ft shop in the Florida Key’s is so popular that it is often booked for months in advance, even years for specific wedding dates!

She said “We’ve eliminated the wedding cake. Some brides book two years out, some one year out, and some are last-minute, a lot of people go here for the weekend to get married, so they’ll need a quick turnaround.” 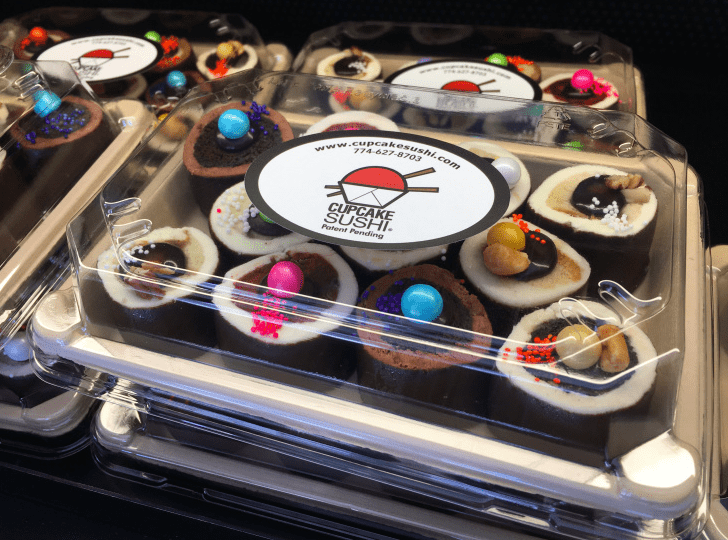 In order to keep up with the high demand, Lori has two carts which are used at events to hand-roll the cupcake sushi right in front of guests.

Watching the unique process has implemented a shift from the conventional wedding cake to the new sushi cakes.

In addition, the cakes come in a number of different flavors including the obligatory local Key Lime to red velvet and birthday cake, or if you’re feeling a little adventurous, customers can opt for exciting flavors including Maple Crunchy Bacon, Chocolate Cheesecake and Pumpkin Spice. 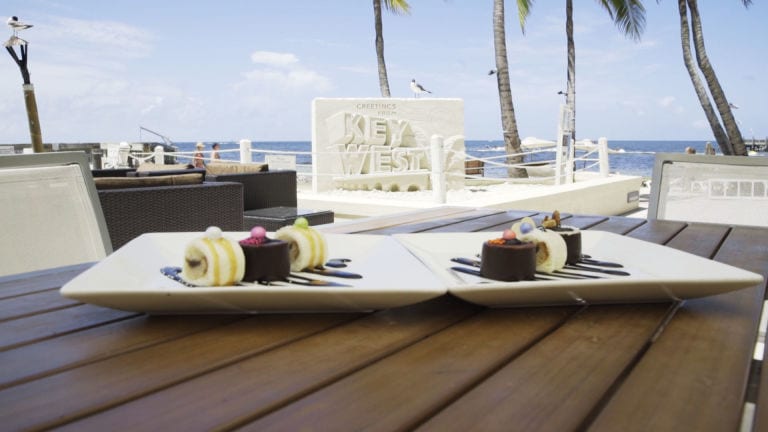 Even though the cakes are based on traditional cupcakes, the texture is anything but that.

Shubert explained that because they are sealed in chocolate it maintains the moisture more than normal cupcakes.

She said “I try to have people try one in front of me whenever possible, just to see their reaction, because it tastes so different.”