Let’s face it; if Anthony Bourdain says it tastes good, then it probably is. It should be no surprise then that many are interested in trying what he considers to be his favorite pasta dish – Cacio e Pepe. 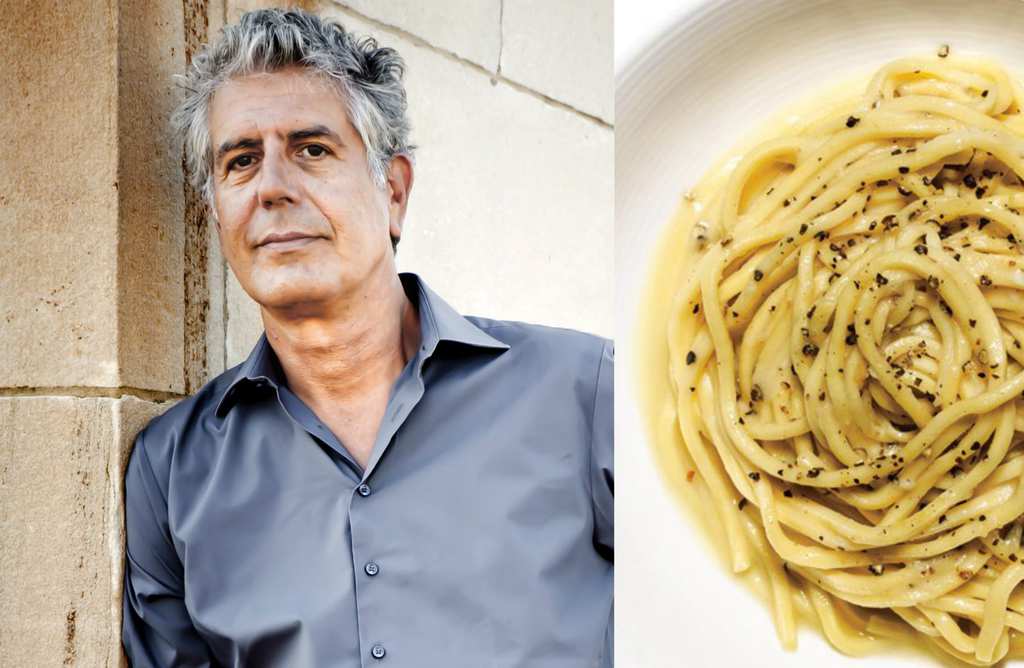 The man behind the book Kitchen Confidential and shows such as No Reservations and Parts Unknown has been in the cooking industry for the good part of 20 years.

Widely regarded as the bad boy of chefs, this should take nothing away from the fact that Bourdain is probably a reliable person to turn to when it comes to finding out what is worth eating, and what is not.

When Bourdain spent an episode of No Reservations in Italy’s capital, Rome, his journey led him to a little restaurant by the name of Ristorante Roma Sparita. It was here that he was recommended the dish – Cacio e Pepe.

Already one of his favorite dishes, the former chef of Brasserie Les Halles, New York tried the Cacio e Pepe, or “cheese and pepper” in English. Essentially, it is the Italian equivalent of mac & cheese. 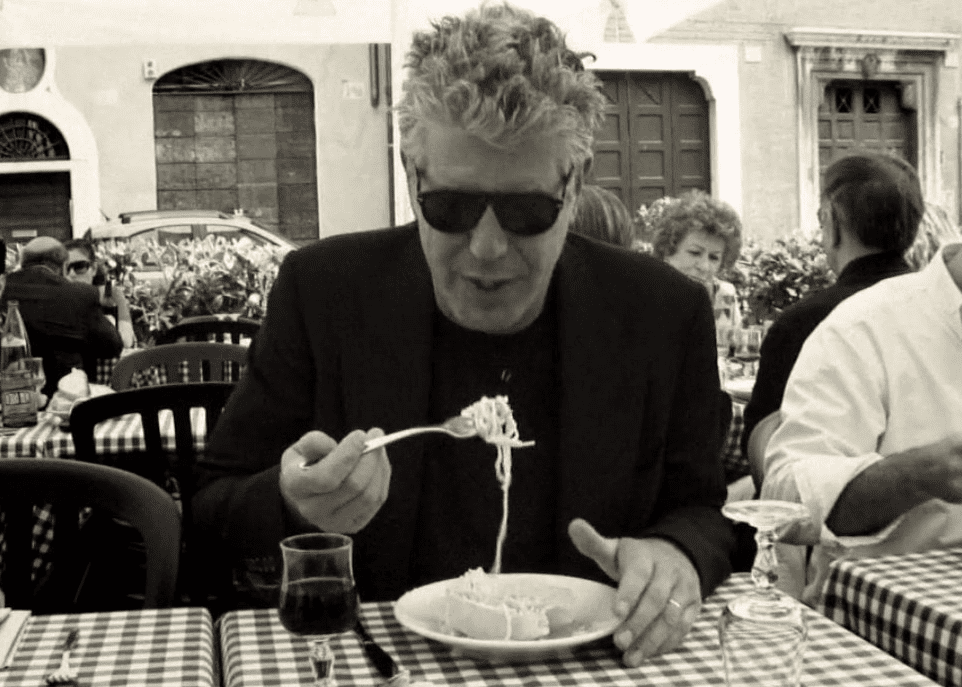 The beauty is in its simplicity, with a recipe that consists of only five key ingredients: pasta, pasta water, butter, ground pepper, and a choice of either parmesan or pecorino cheese.

Bourdain was so impressed with Roma Sparita’s rendition of Cacio e Pepe that he even claimed that he’d sacrifice numerous life experiences to return for this exquisite pasta dish.

These included his first ever read of The Catcher in the Rye, the time he lost his virginity and the Jefferson Airplane concert her went to all those years ago.

Now, you can recreate the dish exactly how Roma Sparita does it. Food Lover’s Odyssey recently visited the restaurant themselves and posted the recipe online. 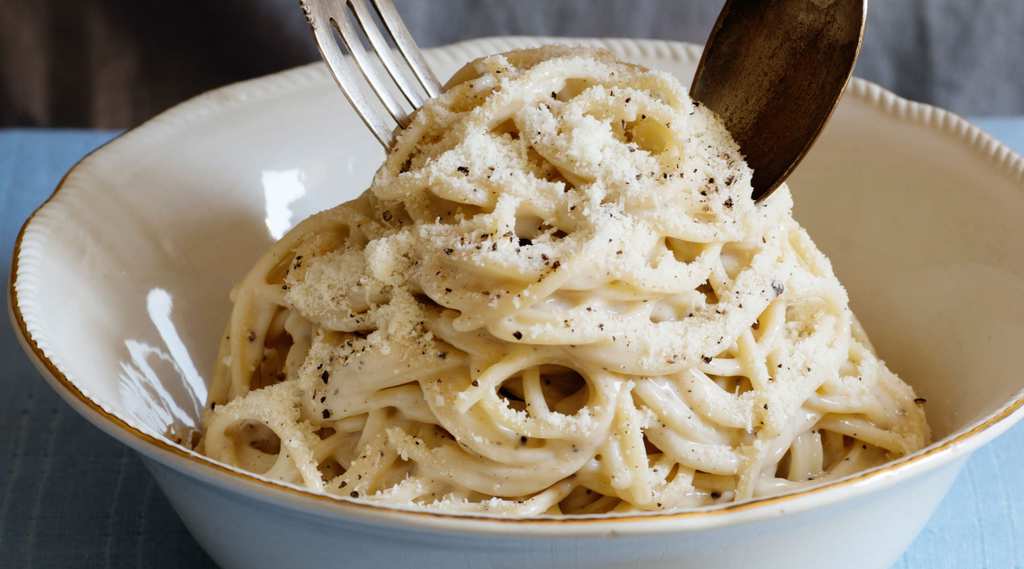 Method
Cook the pasta until nearly cooked. Pour boiling pasta water, butter, and pepper into a hot pan three minutes before you take the pasta out of the water. Add pasta to pan and mix until pasta absorbs most of the water. Apply cheese to pasta after removing from heat.

Are Edible Straws Finally A Thing?

The newest trend in environmental advocacy recently has been the anti-straw movement. Research has ...

Dominique Ansel, the brain behind the creation of the cronut, is back in the lab and trying to ...

Different Types Of Peppers And How You Can Use Them

If you’re looking for something to add a bit of color and taste to your meal, why not try some ...