Pasta is one of those dishes that you can pretty much add anything to and it will turn out edible. Best of all, it is not particularly hard to cook either. However, just because you can put almost anything in it, that does not mean that you should. In fact, the short list of things you shouldn’t add is quite important. 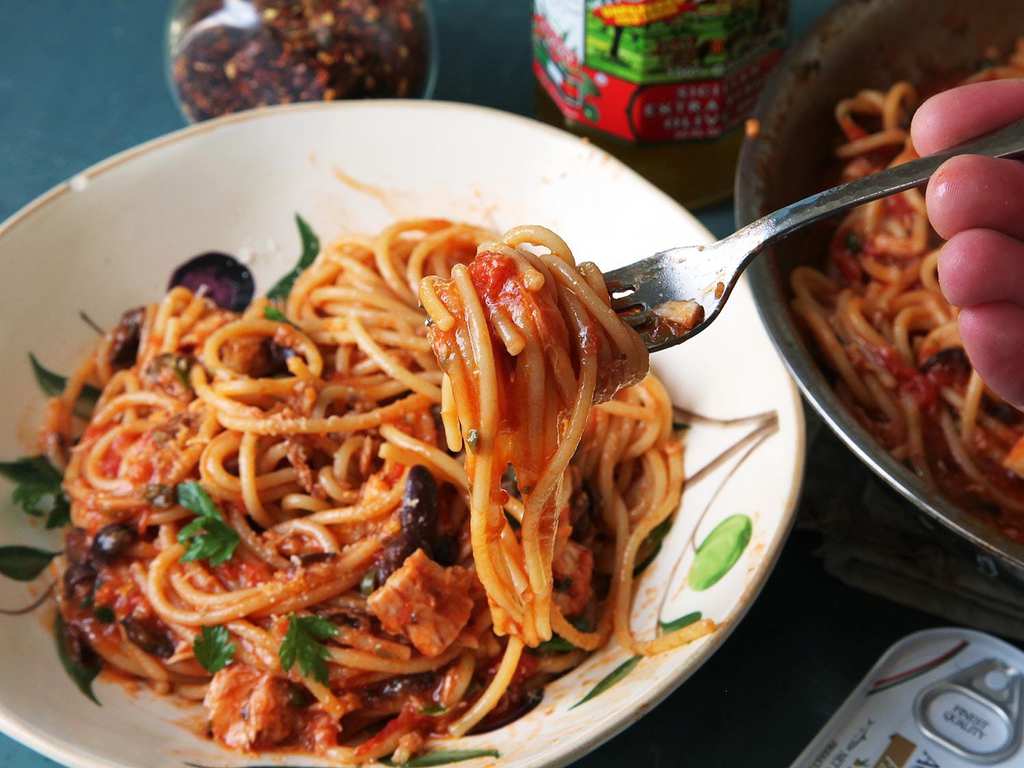 One of the most important ingredients to leave out is chicken. Although, not just any kind of chicken. In particular, any kind of boiled or steamed chicken should be kept far from any plate of pasta. This is a big no-no for anyone who really knows what they are doing when it comes to pasta. According to Lorenzo Boni, the executive chef of Barilla America, the reason for abstaining from using chicken cooked this way is because the soft textures between the ingredients do not compliment each other or blend well together; and he should know. 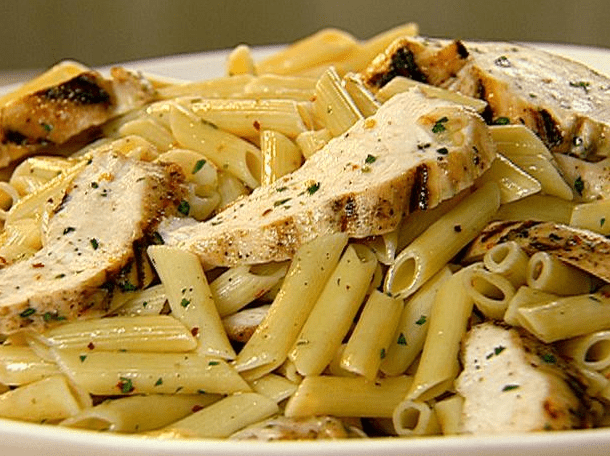 Boni, who hails from Bologna, Italy, has been experimenting with pasta for decades and knows that no ingredient should be added as an afterthought. He says, “A lot of times Americans use it as a functional protein for pasta, but it’s not cooked right… It’s like a protein pill”. It would appear that his main problem is the fact that there is little to no consideration for the flavor or texture of the pasta dish when an ingredient like that is added. 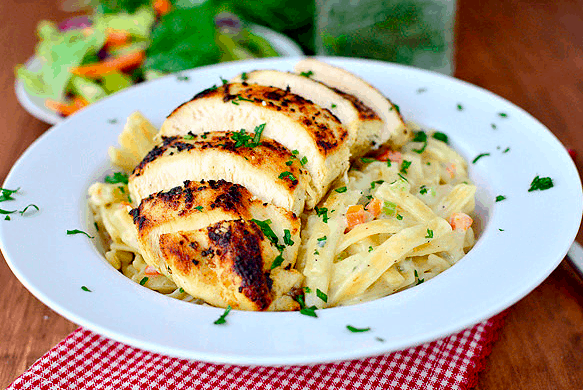 Luckily, there are plenty of other possible pasta recipes that let you add chicken. However, one thing you will note is the different ways in which you must cook the chicken in order to have it make a contribution to your dish instead of diminishing the potential of the dish. One thing is for certain, no one wants to eat a runny and mushy pasta dish.

When TV personalities the Fung Bros visited New Orleans, they only had $100 in their pocket to ...

Serve Your Time At London’s Newest Pop Up Bar: Alcotraz

Inspired by the popularity of shows like Orange is the New Black, which take you inside the lives ...