Preparing a pot of pasta seems simple enough. Boil water, add the pasta, cook for the amount specified on the box, and drain, then toss with the sauce of your choosing. Unlike other grains, water for pasta doesn’t need to be precisely measured, and it cooks in far less time than something like rice or barely.

As it turns out, there’s one major mistake home pasta makers have been making, according to well regarded chefs. No, it’s not adding salt to the water, or oil. It’s draining the pasta water into the sink itself. 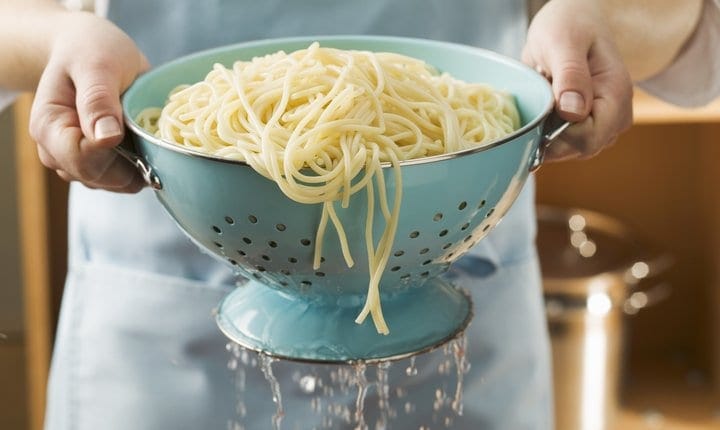 Pasta experts often refer to the cooking water as ‘liquid gold’ for all of the incredible potential held in the murky post pasta water. The reason its so frowned upon to dump all of your pasta water has to do with what the water itself can bring to your pasta dish.

Because the pasta itself shed starch as it cooks, the cooking water that’s left behind contains some serious binding power. Rather than dealing with making a roux via flour and fat or adding a starch slurry, you can thicken your sauces with via the addition of a small amount of pasta water. 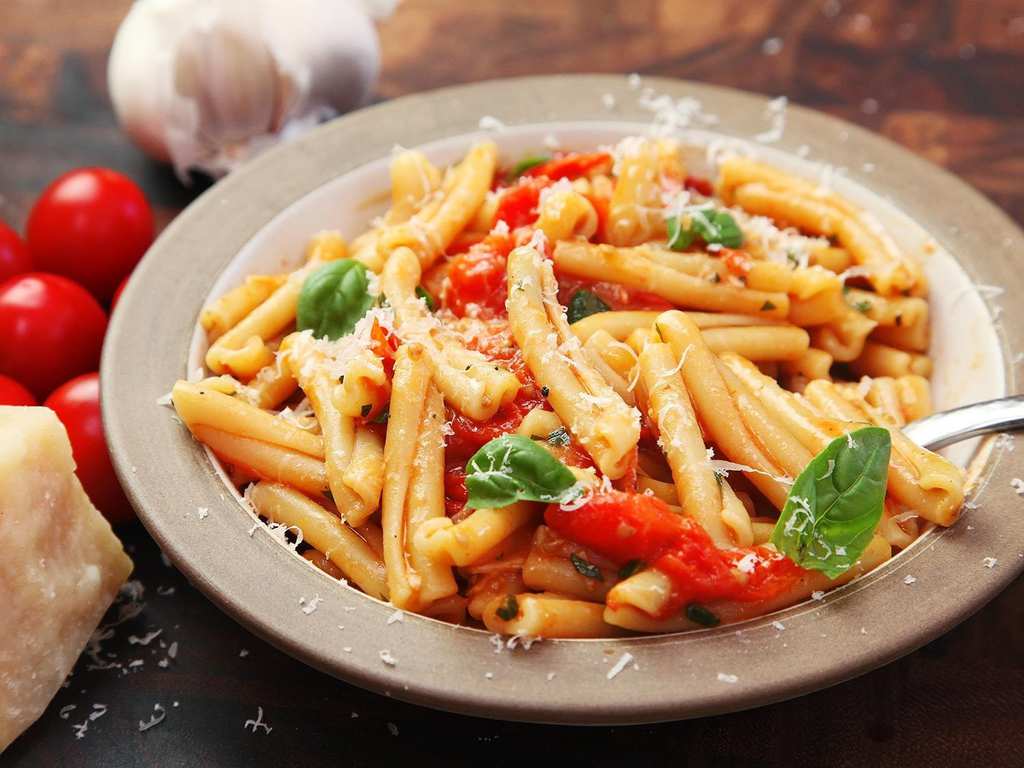 The magical pasta water goes one step further than just thickening your sauce. It helps the oil in the sauce stick to the pasta better, so each noodle is coated equally, rather than pooling onto your plate, and leaving the dish watery and tasteless. The amount of starch left in the water is powerful enough to pack a big punch in a relatively small package.

You won’t have to worry about it your sauce getting clumpy as you would with other thickeners. If you still want to drain your pasta in your colander, all you need to do is save a big cupful of the water before you dump it, and you’ll have a perfect sauce in no time.

The state of Yucatan in Southeast Mexico is rich in indigenous gastronomic culture. The unique ...

There Are More Benefits To Leafy Greens, Berries and Orange Juice Than You Think

As we age, we tend to start forgetting things more often. It's just a natural part of life and ...