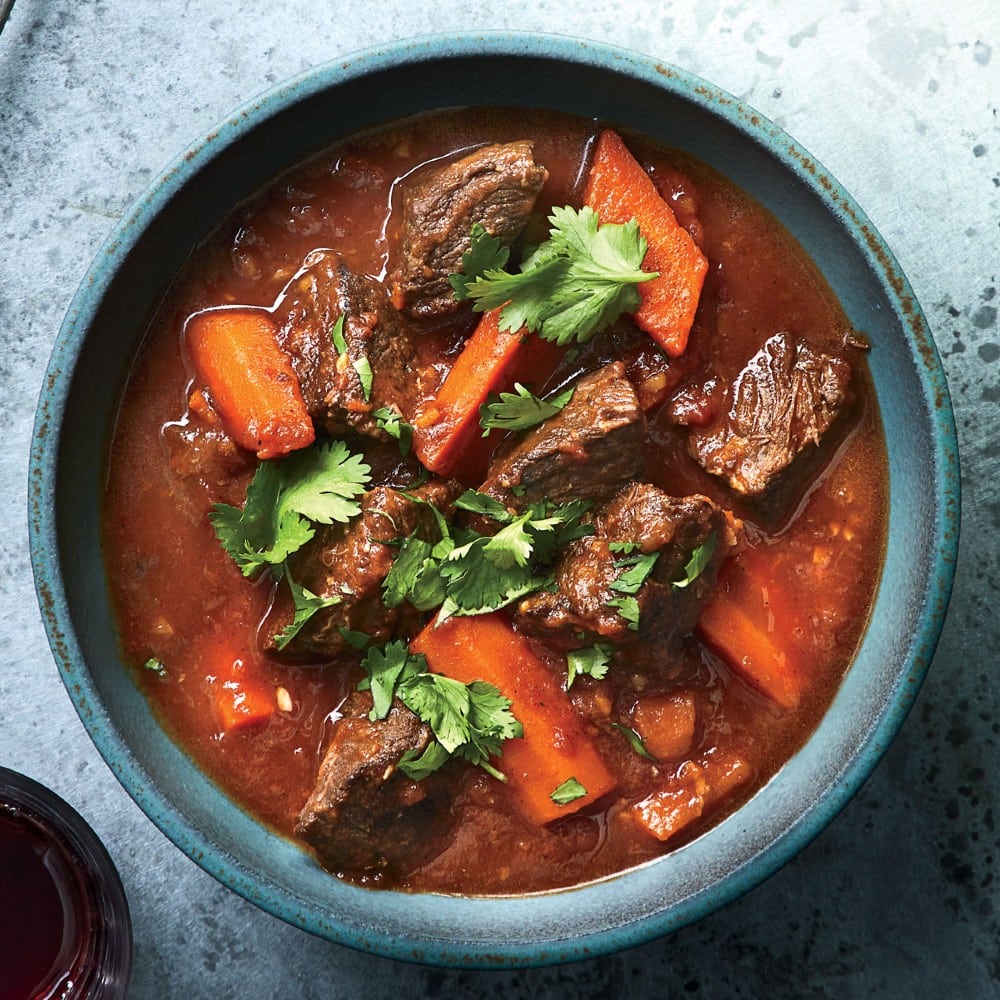 Long simmered stews and rich braises are delicacies best prepared with patience. But sometimes you crave the same comfort, even in a time crunch. So, pick up an instant pot, which is fabulous for saving time and effort in preparing the dishes that normally require slow cooking or long-simmering. Here are a few scrumptious instant pot recipes for you.

Originally called Bo Kho, this aromatic and flavorful Vietnamese beef stew actually takes three hours of cooking time when prepared in a Dutch oven. But with a little help from your instant pot, you can enjoy almost the same taste and flavor in half the time. This French-inspired beef stew is a sheer delicacy simmering on your kitchen stovetop, while the heavenly aromas of star anise and lemongrass waft through your home. 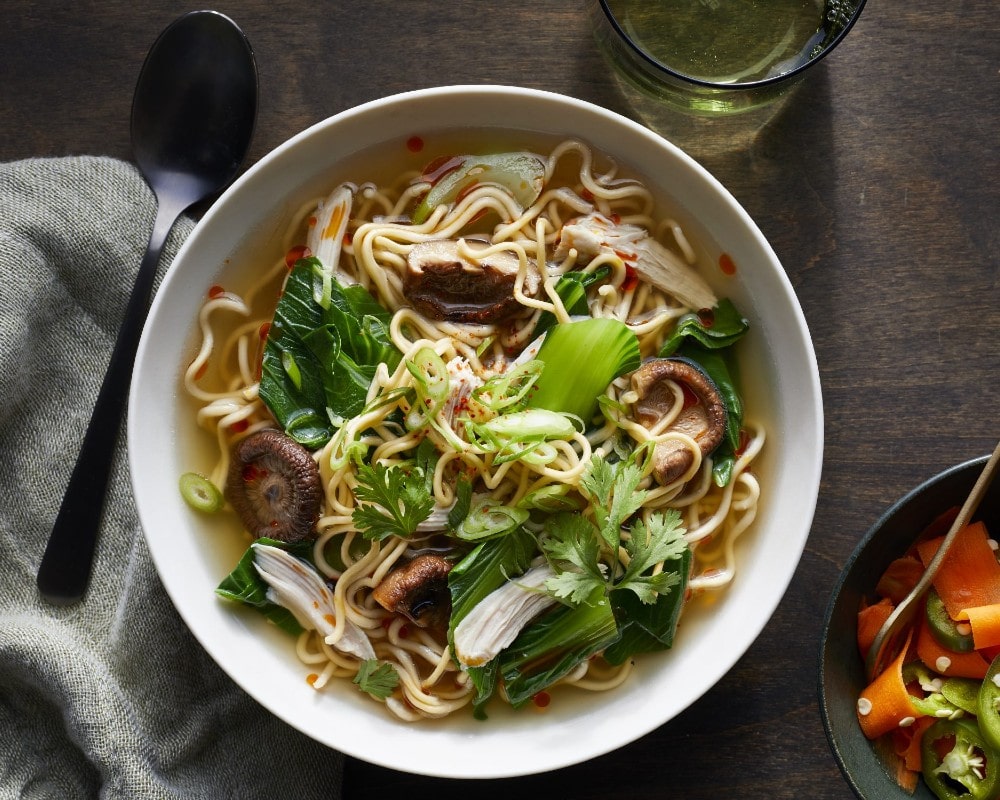 This noodle soup, locally called Mi Vit Tiem, has its origin in China, but has since been introduced into the neighboring Vietnamese culinary repertoire. Roasted duck or turkey meat is the main protein of this dish, so it’s ideal to whip up using your leftover Thanksgiving or Christmas turkey. The recipe is also perfect for an instant pot to extract the maximum flavor of the broth in less time. Aromatics like star anise, ginger, and Chinese five spices, along with soy sauce, sesame oil, dried shiitake mushrooms, and Fuji apple complete the fulfilling dish.

Red cooking is a classic Chinese method of food preparation using soy sauce, wine, and aromatic spices like cinnamon sticks and star anise pods added together as the braising liquid. This cooking method is perfect for the pressure cooker setting of your instant pot and can be pulled together within an hour. Plated with a little rice and some steamed bok choy, and lightly doused with that luscious cooking liquid, this braised rib dish makes for an incredible and satisfying meal. 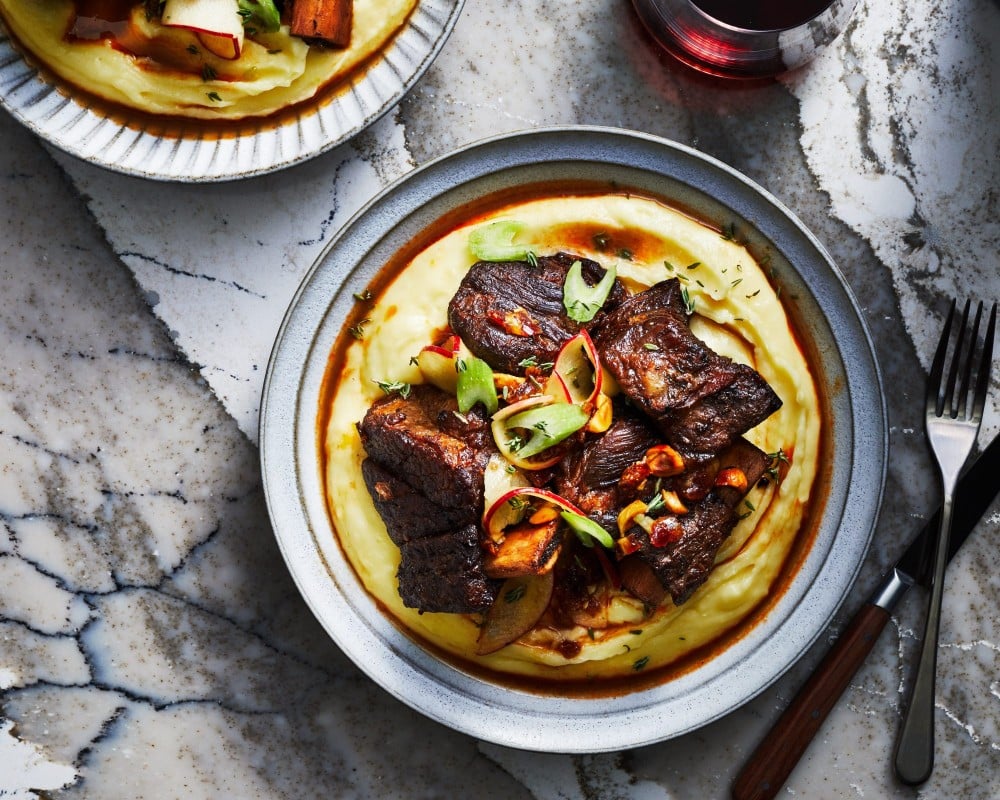 The name of the dish itself is enough to create the hype! Use your instant pot to get the same fork-tender results out of the ribs just like the original slow cooking method, but in about half the time. The juniper berry and rosemary-crusted beauties sit on a bed of extra-creamy exquisite mashed potatoes. But providing the much-needed crunch and acidic balance, the side salad of celery, apple, and toasted hazelnuts is the silent hero of this dish.

In the world of cooking gadgets, the instant pot is a rare breed of innovator that actually makes ...

Why Portland’s Teardrop Lounge Is Still A Top Cocktail Bar

Portland's Teardrop Lounge has been a study in excellence and innovation ever since its 2007 ...

Here’s Why Boxed Wine Does Actually Stand Up Against Bottled

For wine drinkers, there is something special about hearing that cork being popped and pouring out ...