While some people think of the magic and the rides when they think of Disney, others picture the food. That’s right; it turns out that you can bring Disney’s churros home with the official recipe. You can thank us later.

To start, you want to boil all the wet ingredients. Add one cup of water to one-quarter of a teaspoon of cinnamon and eight tablespoons of butter. Heat the ingredients over a medium heat until everything has melted and the mixture starts to rolling boil.

Your next step is to finish the dough by adding one-and-a-quarter cups of all-purpose flour. You need to mix things until everything is combined before removing the dough from the heat and resting it for seven minutes. Finally, add three eggs one at a time – making sure to mix well after each egg is added.

Here comes the fun bit: frying. Add your dough to a piping bag with a star tip while you get a large skillet of oil heating on a medium-high heat. You want to do this until the oil is 350 degrees Fahrenheit. If you’re going to make Disney’s churros authentic, then squeeze one-inch-long churros and cut them with a knife until the pan is filled with bite-sized pieces of fun. 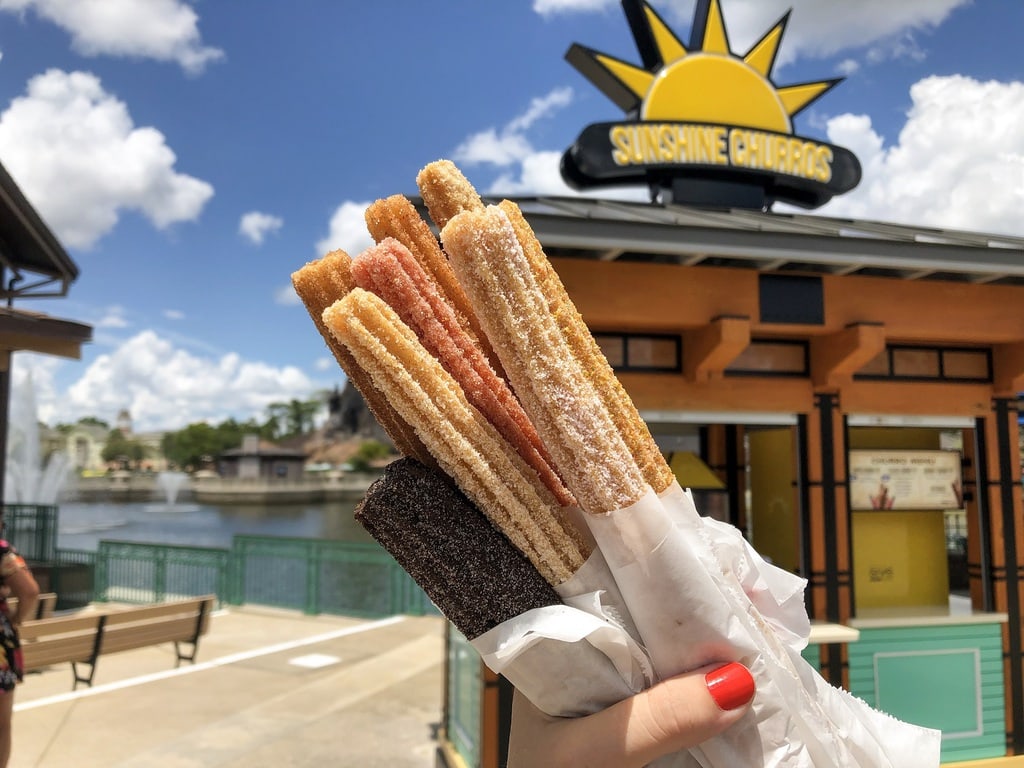 Continue frying Disney’s churros until they are brown all over before removing them from the oil and placing them on a paper towel to soak up the excess oil. The final stage is grabbing half a cup of sugar and half a teaspoon of sugar that’s been mixed together and covering your churros in the good stuff. Don’t forget your churro dipping sauce – and voila!

No longer do you have to long for the sweet stuff. Oh no, you can now bring Disney’s churros to your own home, thanks to the official recipe.

Had Enough of Pumpkin? These Fall Alternatives Are Great

Orange is no doubt a beautiful color, which may be why people have been flocking to the pumpkin ...

4 Incredible Kale Dishes That Don’t Taste Bitter at All

If you’re trying to live healthily, you may have thought about eating more vegetables. However, ...