Javion Blake is a 32-year-old mechanical engineer from the Woodlands district, Hanover, Jamaica. While he watched a documentary series about how the American potato chip became a culinary staple, he was fascinated by the process. Blake is now eager to make the same for the Jus Chill International Breadfruit Chips, a brand that he launched last March. Jus Chill is a company based in Denver, Colorado, where Blake now lives. Javion Blake focuses on making his breadfruit chips a household name. Initially, he sold his product through Amazon. However, now the chips are available in retail stores throughout Colorado, New York, Oregon, Washington State, Nevada, California, Illinois, Georgia, as well as Minnesota. 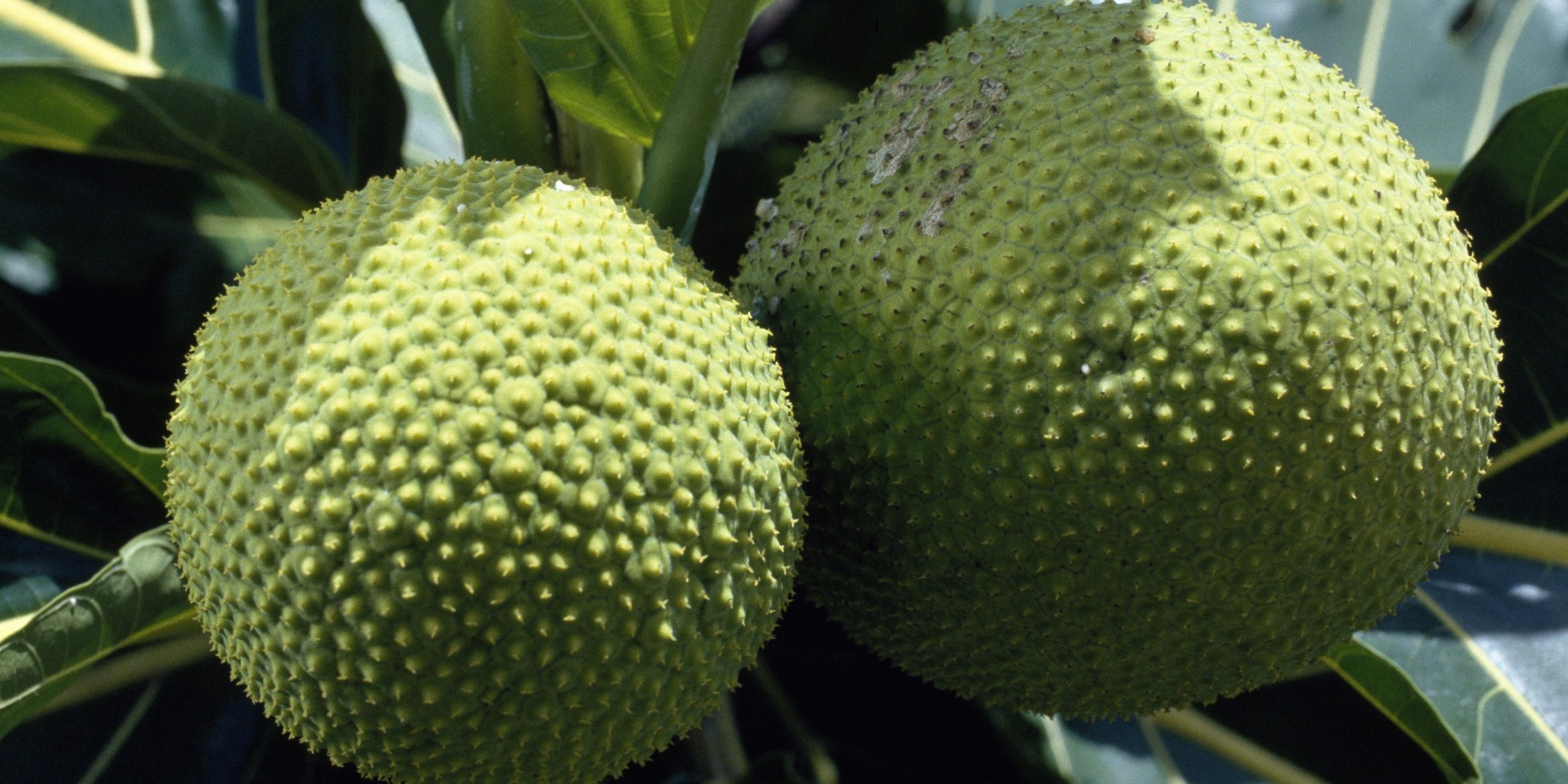 Blake’s first strategy was to launch the breadfruit chips by visiting retail outlets and introducing the potential customers to taste tests. However, when the pandemic hit, it became almost impossible to host other events. Still, the company was flexible enough and adjusted. They relied on online, e-commerce, and this allowed them to get market recognition. Other challenges that the company faced were travel disruptions that prevented the interaction with Jamaican suppliers, and the efficiency of logistics operations was affected too. Still, Blake persevered and funded the venture with his salary and the help of friends because he has confidence in his product. 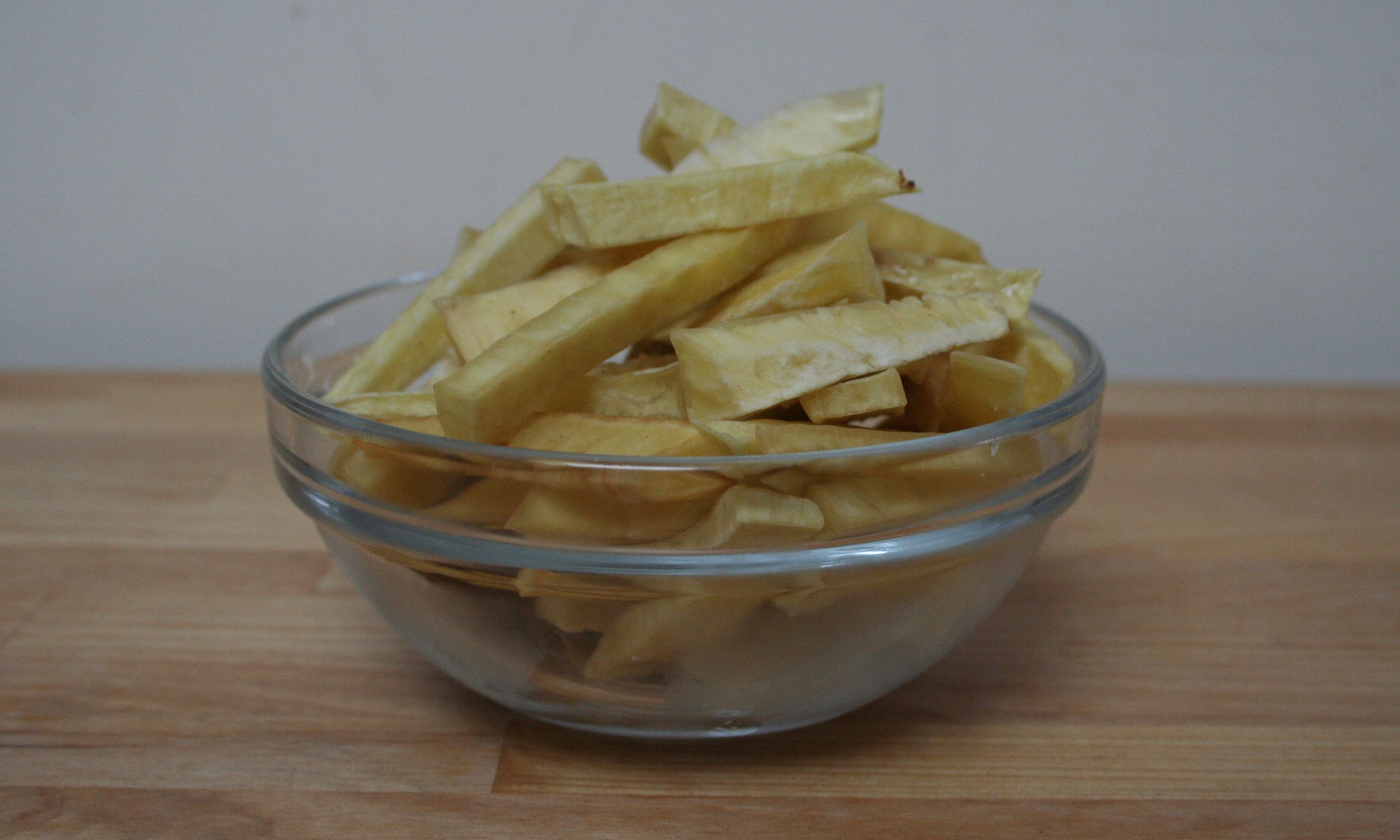 Blake relies on a steady source of breadfruit and has already shipped as many as 500 bags of the product monthly. The greatest demand is in Colorado. Blake considers that attracting a niche clientelé is essential. The consumers of his product range from those who grew up in places where the breadfruit is a popular food – these are countries like the Caribbean, Hawaii, Pacific Islands, and Africa, to local health food enthusiasts who first tried breadfruit when it was introduced to them through the product of Jus Chill. His clients are also college students looking for ethnic flavors and those with grain or gluten intolerance. The breadfruit is a great alternative to traditional, artificially-sweetened snacks, for diabetics because of its low glycemic index.

Eating fruit is very healthy, which is why cooks and chefs like Ina Garten work their magic to turn ...

You might have heard the phrase — eat your feelings. Until recently, it just was a comment on how ...