When you think about the best places to get an authentic taco in America, your mind probably wanders to enclaves close to the southern border. Texas, New Mexico, Arizona, and Southern California are likely to be the first candidates you consider having a great taco. However, hidden away far to the north, at a local chain in Buffalo, New York, nearly a stone’s throw from the Canadian border, there’s a small chain of taco stands that have made their mark on the local community. 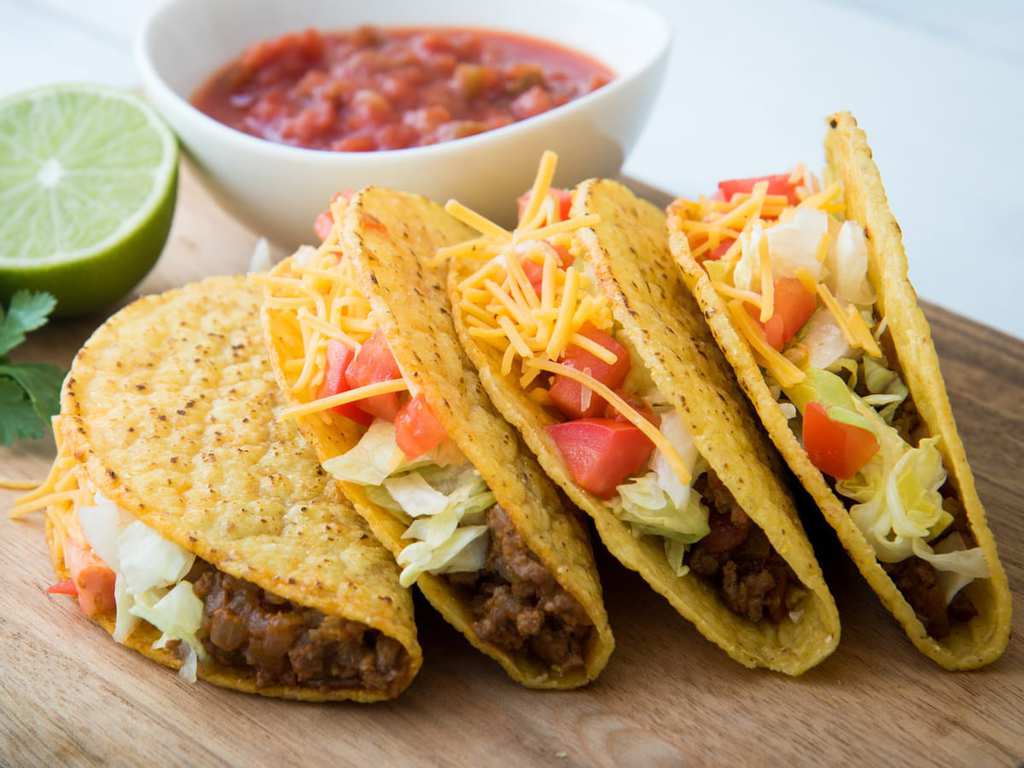 Though there’s an authentic taqueria tucked into a family owned Mexican grocery store that has been a hit with the local population, it is the 20-location strong chain Mighty Taco that has become the true favorite. If you’re expecting to find your standard tacos and burritos, you might be surprised to find that normal flavors aren’t their specialty, but you certainly won’t be disappointed. Like many of the other dishes that have been innovative with a local Buffalo flair, Mighty Taco has spawned a fan base all its own. 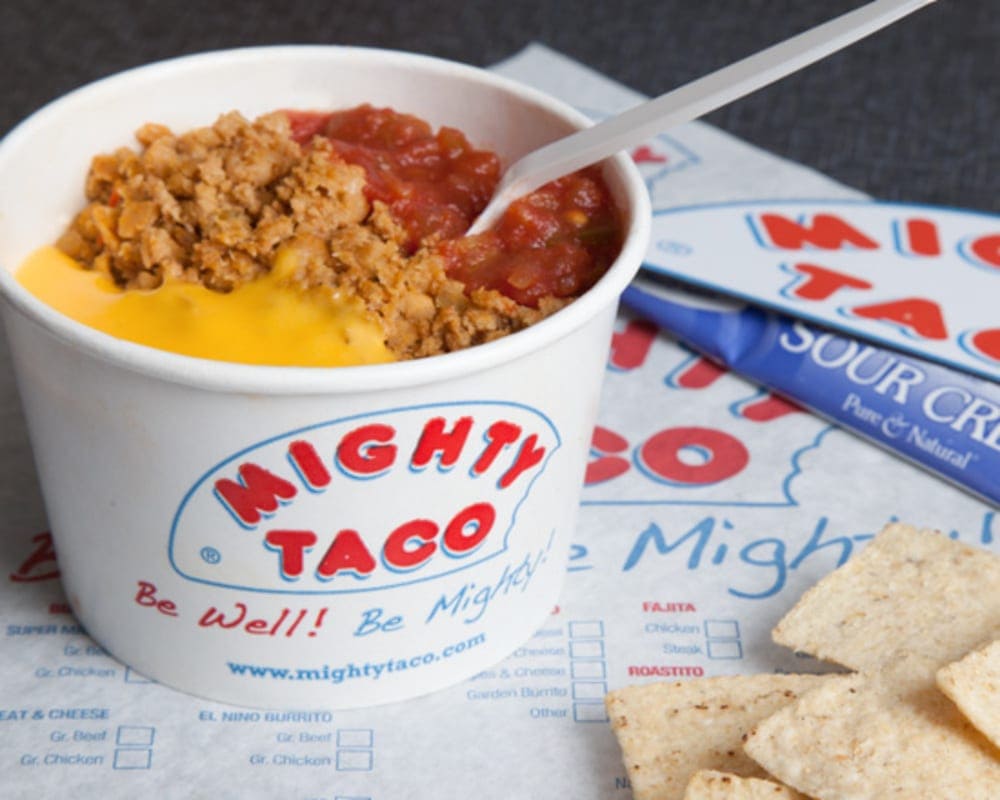 Lovers of the classic export, Buffalo wings, will find that bizarre fusion of spicy chicken and blue cheese melded into a taco, complete with the shredded lettuce that might accompany a more classic taco flavor. Of course, Mighty Taco isn’t just known for its mouth-watering tacos.

One of the most interesting creations they offer on their menu is the Bowlito, which is comprised of a bowl overflowing with yellow Spanish rice, topped with meat, shredded cheese, and then, just in case that wasn’t enough already, a whole heaping ladleful of nacho cheese sauce. You can even finish your meal off with apple or cherry pie. The chain recognizes that their food is far from authentic, but has given it the charming moniker of Buff-Mex in any case.

How to Make Bacon Weave S’Mores

The summer is here, and that can only mean one thing: s’mores. How about a s’more with a ...

Could Guava Hold The Key To Preventing Cancer?

Guava is definitely one of the less celebrated fruits in our society these days, which is a pity ...

This Supermarket Has Brought Out A New Ice Cream For Dogs

Many of us would do just about anything to make sure that our four-legged friends are cared for and ...