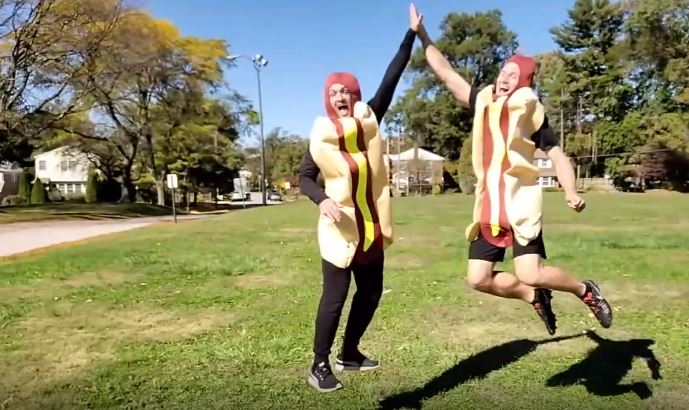 Two brothers from Abington unofficially set one of the weirdest world records you would hear about. One of them, Matt MacMillan has always had an appetite for competition. He says that nine years ago, he wanted to break a Guinness World Record for throwing a grape in the air, running as far as he can, and catching it with his mouth. He then added that someone else broke the record and now that he’s nine years older, he’s much slower.

In the meantime, he kept his focus on his hobby of entering radio contests and making videos. However, with the current world events, he feasted his eyes on a new goal.

The brothers made a formal request to Guinness, which resulted in a lengthy process to set all the right conditions. The brothers hired a land surveyor to measure the distance while calling on their family and friends for extra support and manpower. With two witnesses, six cameras, and about twenty hot dogs, they surely locked eyes on the prize. 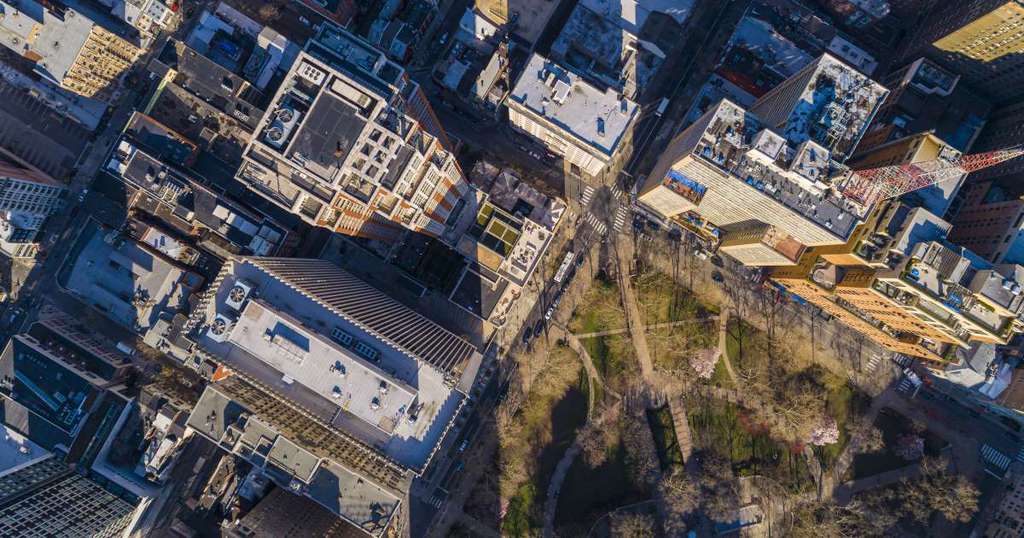 It took the brothers five tries for the duo to successfully throw and catch a hot dog for a distance of 143. Their attempt breaks the former record of 120 feet. The catch was legally deemed by several witnesses but it waits for official confirmation from Guinness.

The brothers’ parents were there to cheer on their children. They say that it warms their heart when they see them together and having fun. The brothers will put together their official video and witness evidence and formally submit them to the Guinness organization. It will take up to 12 weeks to review. Upon official confirmation, they will receive a certificate about their ‘hot dog’ world record.

Matt joked that it’s all about glory and a little certificate that says that the brothers have a world record.

Although you may hate to admit it, holidays are coming. In just a few months the decorations will ...

Let's face it - spaghetti is the best. That iconic scene in Lady and the Tramp wouldn't have been ...

Canada Needs To Be Your Next Stop For Wine

When people think of great locations for wine they often think to go to France, however, the place ...