Whether you’re a sports fan or not, there’s no denying that sport and fast food go hand in hand. Settling down to watch a game, complete with your favorite takeout is an age-old tradition. And, it always seems to work in our favor. Taco Bell have brought back their ‘Steal a Base, Steal a Taco’ promotion and that means free tacos! 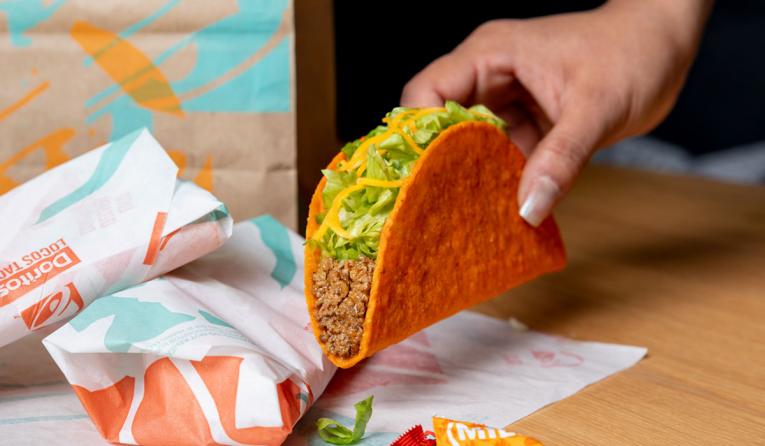 Steal a Base, Steal a Taco

Just in case you’ve never heard of this exciting Taco Bell promotion, here’s the lowdown. When someone steals a base for the very first time during the World Series, Taco Bell gives away free Doritos Locos Tacos. Anyone can claim one, but they’ve improved the offering this time around. Instead of waiting until a certain day to claim your free taco, those with the Taco Bell app can claim theirs from the moment the first base is stolen.

Luckily for us, it seems as though the free tacos would come quicker than ever this year. It took just five innings into the first game of the World Series for Los Angeles Dodgers player Mookie Betts to steal a base. That was back on October 21, which meant anyone with the Taco Bell app could claim their free taco from then onward. However, those without the app could go into store on October 28 to pick up a delicious Doritos Locos Taco. 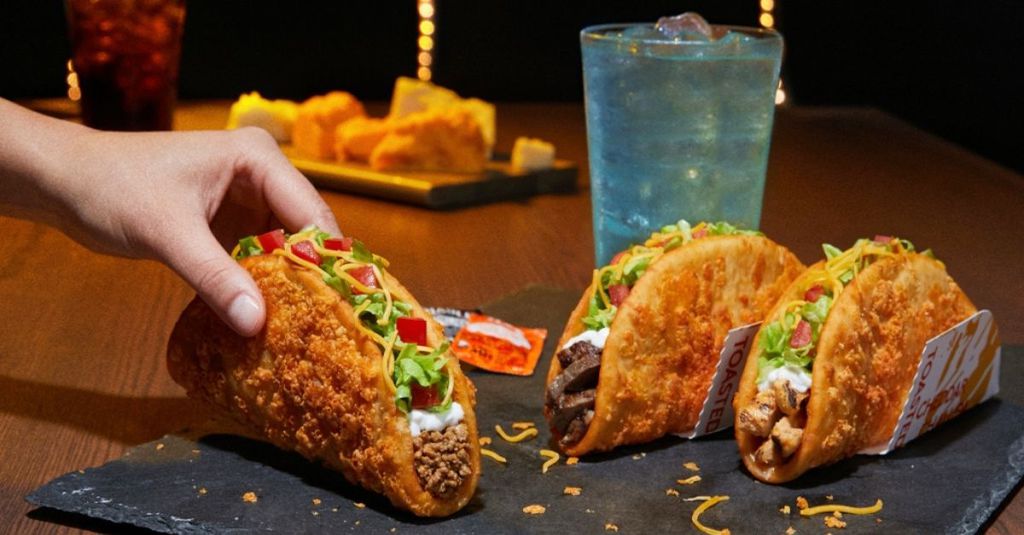 Never fear if you’re reading this and missed the Steal a Base, Steal a Taco promotion. If you sign up to Taco Bell’s Reward Program and download their app, then there are plenty of other promotions you can take advantage of. When you order through the app, you’ll receive 10 points per eligible dollar spent and can earn rewards from 250 points up.

Once you sign up, you’ll also be able to claim a free Doritos Locos Taco within 14 days, World Series or not!

Foie gras: the delicacy that animal rights activists have been quick to point out is not so ...

Good Restaurant Reservation Etiquette Is More Important Than Ever

A diner’s duty as a good customer does not start when they enter the restaurant, but instead, good ...

This Low-Carb Cauliflower Crust Is Perfect for Pizza Night

Is there anything better than pizza night? We thought not. If we had our way, every night would be ...