Cinnamon is an integral part of many desserts, adding a spicy warmth and richness that is unparalleled in any other spice. After all, what would gingerbread, apple pie, and pumpkin be without being complimented by a dash or two of cinnamon? It’s the spice that can liven up anything from muffins to pancakes, and of course French toast, but what if you realized there’s a way the spice could be even better? That, of course, is where smoked cinnamon comes to the table. 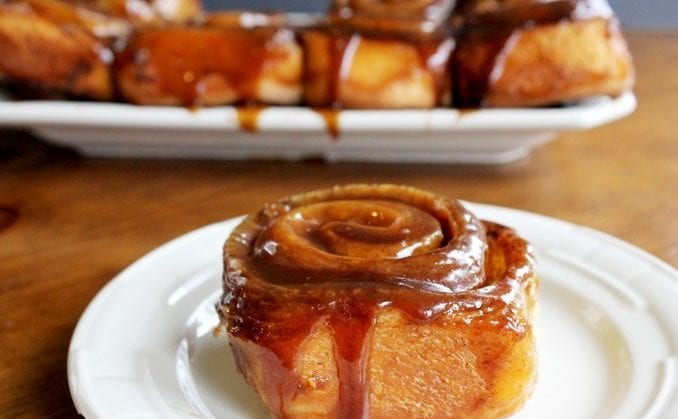 While not exactly mainstream yet, the possibilities that have arisen with the addition of smoked cinnamon will have you hooked in an instant. The technique comes from the spice master behind La Boîte, Lior Lev Sercaz. Sercaz has long built his reputation on providing unique and unexpected blends of spices for some of the best restaurants in the New York City area, so it’s no surprise that he came up with the idea. 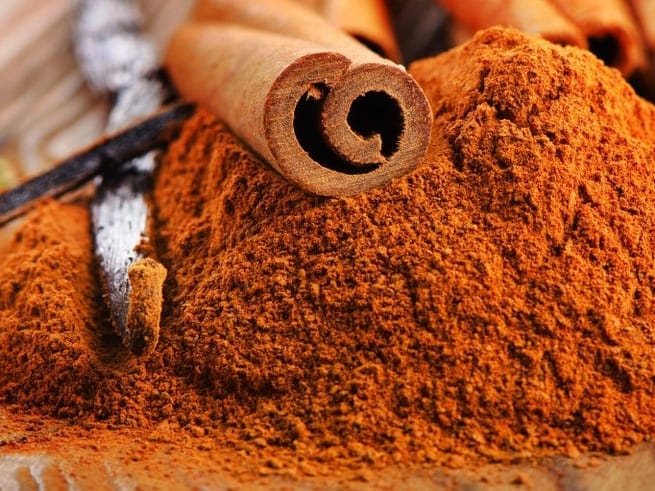 Sercaz has long used smoke in his blends, most with different varieties of smoked salt, which is how he came to test out the smoked cinnamon. The sticks are caressed with smoke from a blend of hickory, grape vines, and apple wood, which imparts a noticeable but not overpowering hint of smoke in the resulting spice. 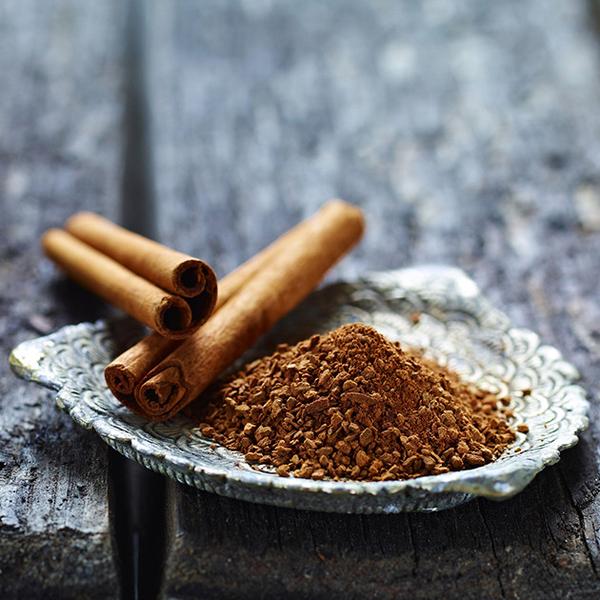 Smoking the cinnamon has the effect of dampening some of the sweetness that the spice usually brings to the applications, adding a slightly savory note that is unmatched in anything else. That extra something makes a great addition to traditional sweets where cinnamon is expected, but it gives them a depth that no one will see coming.

In savory applications, the light smokiness of the cinnamon blends more nicely, giving the finished dish a more subtle sweetness than if you were to use regular cinnamon on its own.

Here's a fascinating statistic for all you Tinder users out there: those who claim to be vegan on ...

The official list of UNESCO Intangible Cultural Heritage of Humanity is dedicated to recording and ...