Sex and the City may have gone off the air in 2004, but that has not stopped the hit TV phenomenon from being a cultural force in our world today. We have followed the ladies from their times of walking the streets of New York City to the projects they are into now, but now we can really be at one with our favorite four ladies. 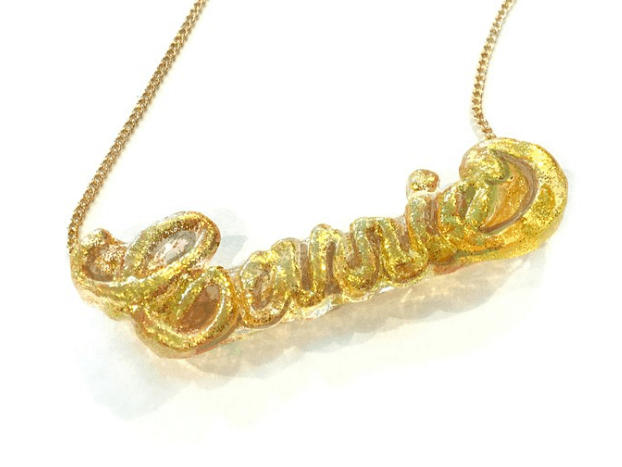 Just as there are many social media fan accounts which commemorate the show on a daily basis, there is one account that we are keeping our eye on. @Everyoutfitonsatc is a popular Instagram account known to document every outfit on the HBO series. They have now partnered with Sweet Saba, the confectionary powerhouse, to make custom candies in relation to Sex and the City. 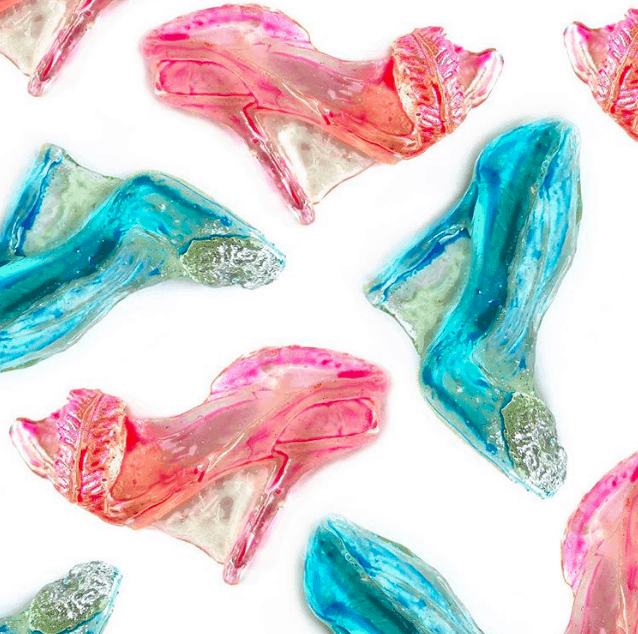 What can you expect to see? For starters, a Carrie nameplate necklace, because Sarah Jessica Parker sure rocked her very own throughout the series, and we should too. Adding to this collection are, of course, shoes, and a post-it.

Speaking to Vogue, Sweet Saba founder, Maayan Zilberman, said, “I thought right away of the most iconic items that are not only garments, but items that affected the aesthetic of the show. Of course Carrie’s most famed shoes by both Manolo and Jimmy Choo. . . but also the nameplate necklace she appropriated and made mainstream, and the break-up Post-it —a symbolic placeholder for every fleeting trend we all latched on to during the course of the show.” 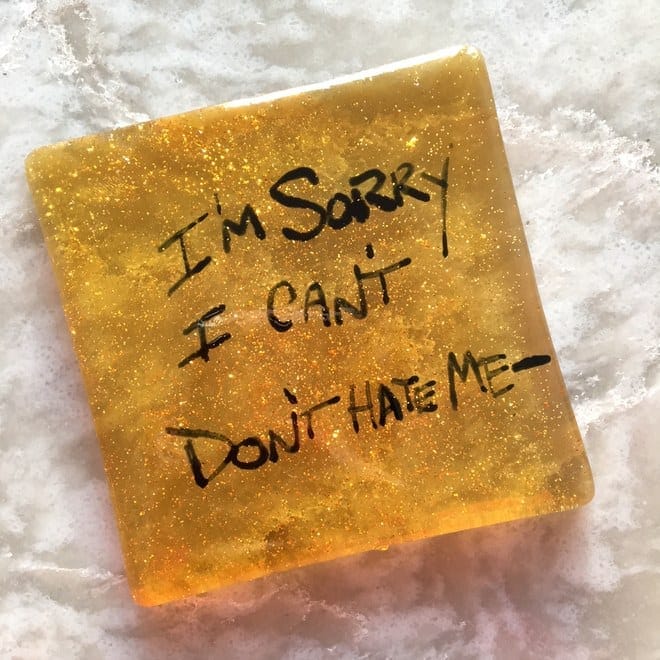 Maayan has a very close connection to the show, and not only because she is a die-hard fan like the rest of us. Rather, before Maayan founded Sweer Saba, she ran the lingerie line, The Lake & The Stars, and revealed, “Carrie wore my items on numerous occasions and basically kept a roof over my head with all her fans buying my collections.”

All proceeds from the candy go to the David Sheldrick Wildlife Trust, which is one of Kristen Davis’s favorite charities. The actress even commented on the Instagram announcement writing, “this is beyond amazing,” giving it the Charlotte York seal of approval.

Take Your Coffee to the Next Level With Spices!

If you are a coffee lover you'll know all about the lure of packaged flavored coffees. You'll also ...

How To Get The Best Grilled Corn Ever

There is no denying that one of the best things about a barbecue is the grilled corn. Any time you ...

For the First Time, Dunkin Donuts Introduces a Spicy Donut

With spicy flavors trending throughout the fast-food industry as of late, Dunkin Donuts introduces ...