If there’s one thing drilled into us in grade school science classes, it’s that the whole food chain is deeply connected. To illustrate this point more thoroughly, the American Museum of Natural History has released a bunch of unknown facts for the American public to enjoy, including one about our beloved avocados.

Plants generally developed in such a way that their seeds would be spread by the animals who ate them, whether it be by birds or humans eating berries with undigestible seeds or by having their seeds deposited as humans discarded the inedible pits of stone fruit.

Avocados, like peaches or plums have large central pits, which made them more difficult to spread over a wide area, which is where the ancient ground sloth comes in. 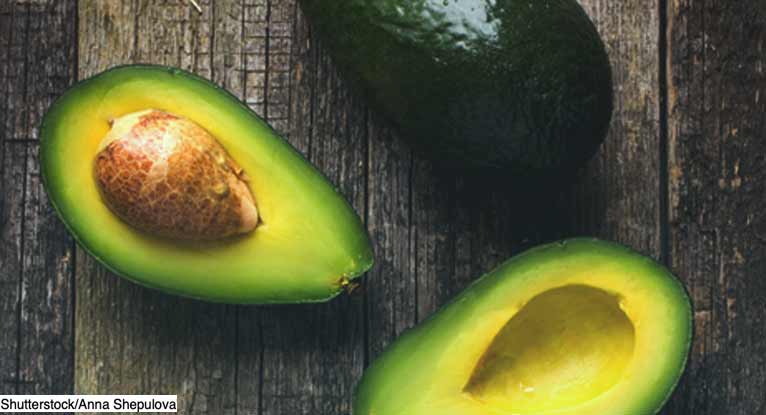 The museum’s Twitter account posted a photo of a sloth’s skeleton with the caption, “Next time you eat guacamole, thank a giant ground sloth: the Lestodon! These 15-ft animals ate avocado whole, traveled, and then pooped, depositing the pits in new places.

Most mammals couldn’t handle large seeds, so it was up to megafauna to disperse (and fertilize!) avocados.” From an evolutionary standpoint, the lestodon was the perfect vehicle for spreading the larger than average pits, which often get the better of even humans who are trying to capitalize off of the avocado’s buttery flesh. 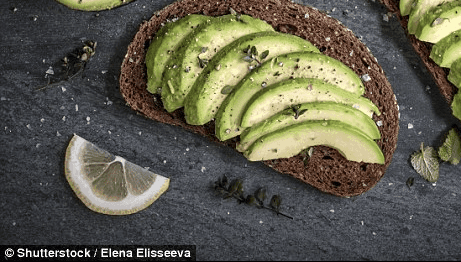 While lestodons are long extinct, they clearly had a lasting impact on the food chain, one whose benefits we are still reaping today. Some restaurants may be looking to retire the ubiquitous avocado toast, others are still looking to get in on the game.

These days, you can find avocado everywhere, not just served as guacamole or in a salad, though of course, we do have people to thank for the ingenuity that made the avocado a cultural icon in its own right.

Get Your King Cake Fix Year Round With This New Beer

Each winter, New Orleans ramps up its partying in time for Mardi Gras, as the city is utterly ...

A chef has become the first female in Ireland's history to be given a Michelin Star. However, she ...

Noma from Copenhagen now in NYC

There is one restaurant in Europe that is so amazing that it is now going to open in the U.S. ...