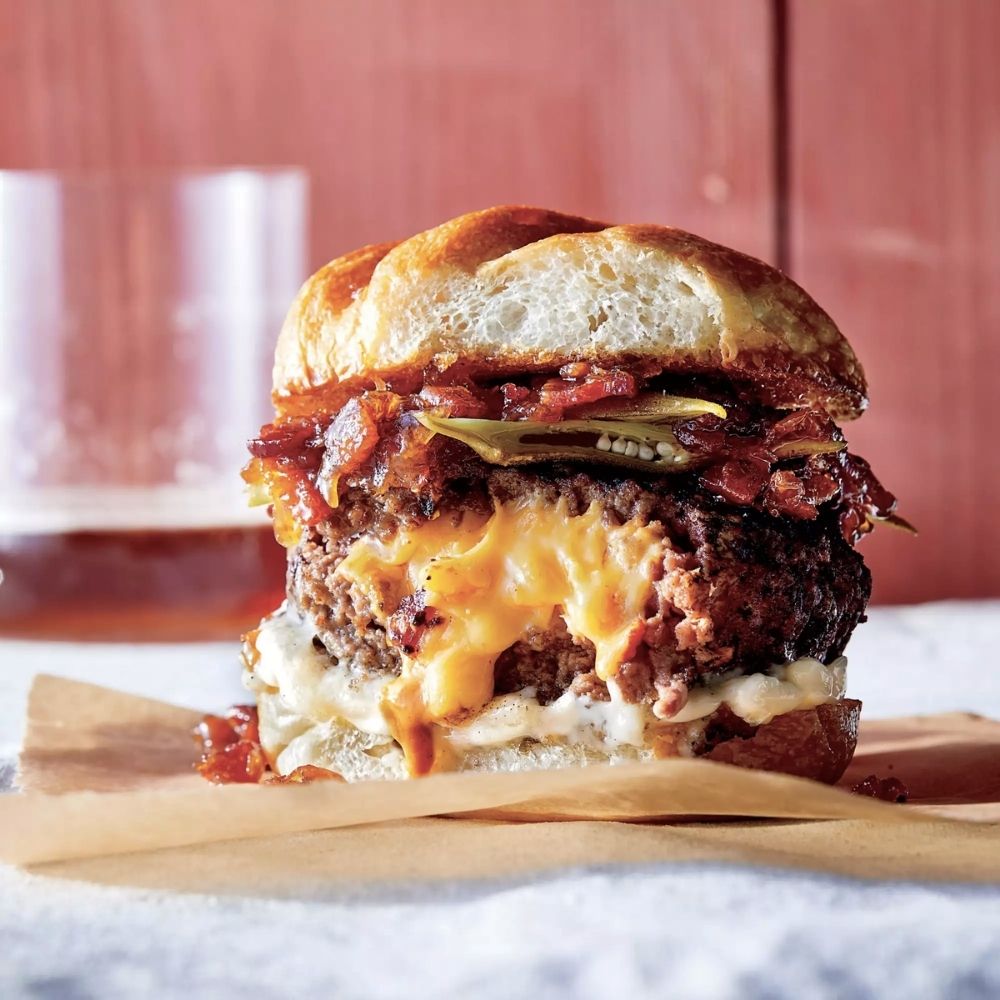 Burgers are comfort food for many Americans. They’re eaten at breakfast, lunch, dinner, or whenever the mood strikes. However, a burger means different things to people across various states. While some people believe in slathering it up in butter, others pump it up with cheese. From Minnesota to Wisconsin, here are five regional burgers that will make a trip down to eat it absolutely worth it. 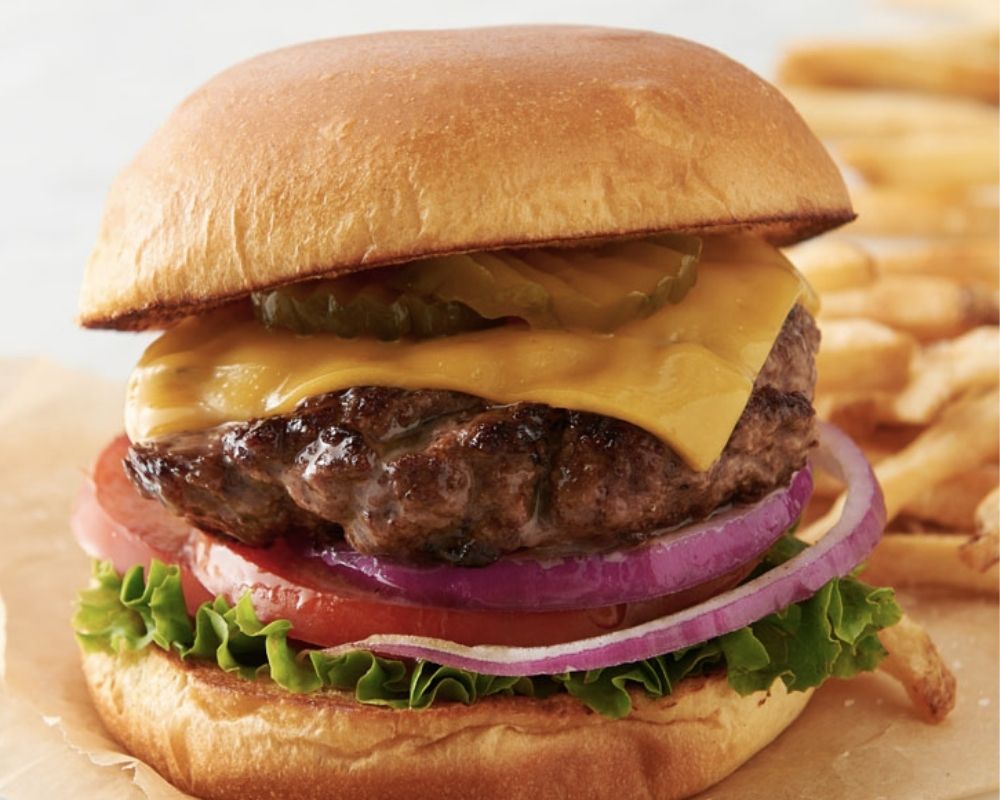 This is probably the greasiest burger on the list, as it has butter on it and in it. The burger originally hails from Wisconsin, a state that is known for its love of butter. For this dish, the buns are soaked in butter before grilling, while the patty is made with butter in it and cooked with a pat of butter on top. Your arteries might not like this one in the long run, but your tongue definitely will.

This is a burger that has some hearty flavor and is also healthy. The California burger is made with guacamole or avocado, as well as bacon in it. Just like California itself, the burger is an eclectic mix of cultures of the country. After all, avocado and bacon barely hang out together in the kitchen, but for this dish, they work wonders. The burger is also a favorite of Arnold Schwarzenegger. So if it’s good enough for The Terminator, we think it’s good enough for everybody.

One of the most famous burgers, Juicy Lucy is just like the name suggests, extremely juicy and succulent. From Minneapolis, the burger’s highlight is the patty which is stuffed with cheddar or American cheese. However, the invention of this burger is still shrouded in debate, with some saying it came from Matt’s Bar while others saying it’s from 5-8 Club. Either way, this delicious cheesy mess is not to be missed. 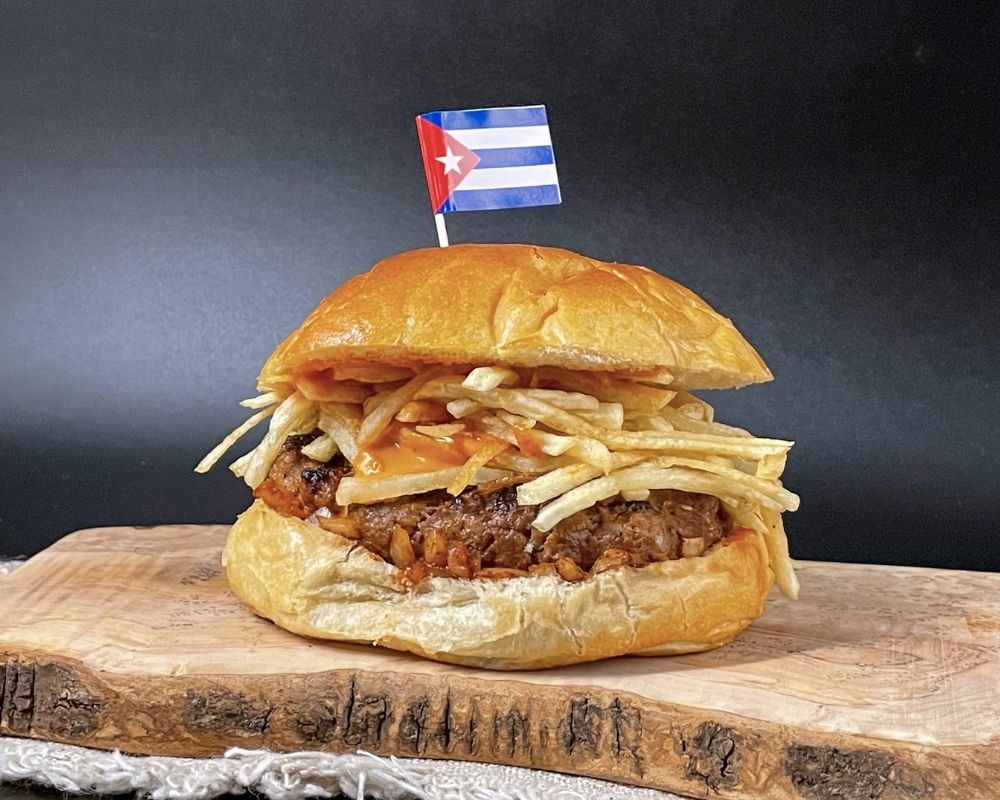 Sometimes known as Cuban hamburgers, this iteration is very famous in South Florida. The burger consists of a thin patty that is seasoned with paprika. It’s topped with spiced ketchup, onions, and potatoes.

The college students of Oklahoma did invent something, a burger! After a series of complicated delivery orders by a sorority, the restaurant turned their order into an honorable burger. The dish is a burger topped with BBQ sauce, shredded cheddar, mayo, and dill pickles. Customer service in Oklahoma worked on another level in the 1940s.

This amazing stir-fry is a great choice for anyone looking for a quick, 10-minute recipe that’s ...