There’s something about boozy desserts that just ups their festive factor. Afterall, what would fruitcake be if it weren’t chock-full of rum soaked fruit? When it comes to Prosecco, however, it seems like there’s often a lack of options that make use of the slightly sweet, bubbly beverage. Now, there’s finally a treat combining the beauty of sparkling wine with holiday desserts. 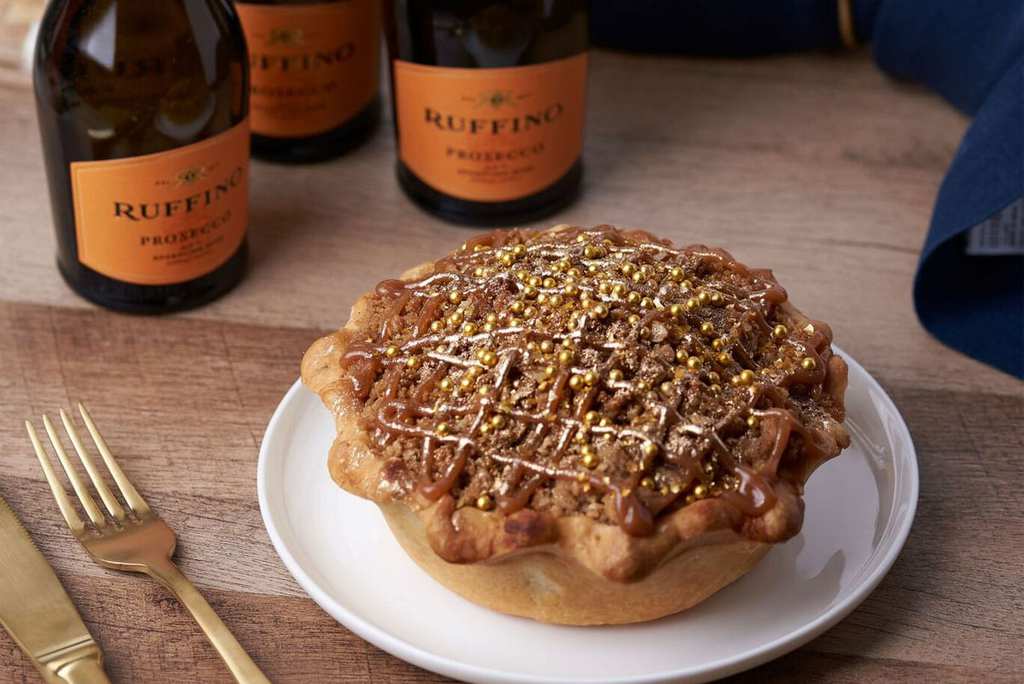 Through a partnership between RUFFINO Wines and the Little Pie Company comes a dessert that’s a perfect balance of nostalgia, innovation, and of course, Prosecco. Most connoisseurs know that Prosecco’s flavor profile leans heavy on its fruity notes, quite often apple and citrus, both of which come into season during the colder months. With that in mind, the two companies set about creating a dessert that highlights those Prosecco flavors. 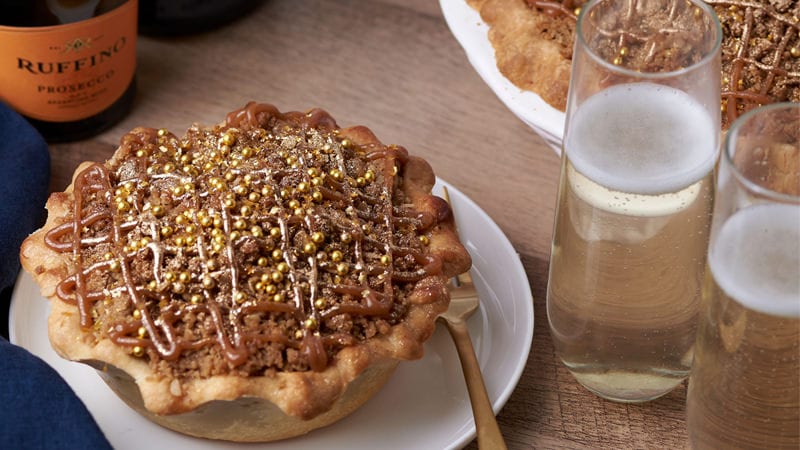 The pie base is about as traditional as you can get in such a seemingly non-traditional offering. Rich, flaky, and buttery, the Little Pie Company are definitely experts in the field. It’s the filling that starts to get interesting, though less so than you may have imagined for a prosecco-spiked pastry. Based on apples and brown sugar, the prosecco flavor is detectable, but not overwhelming, perfectly complementing the fruit within. To top it all off, a drizzle of salted caramel. 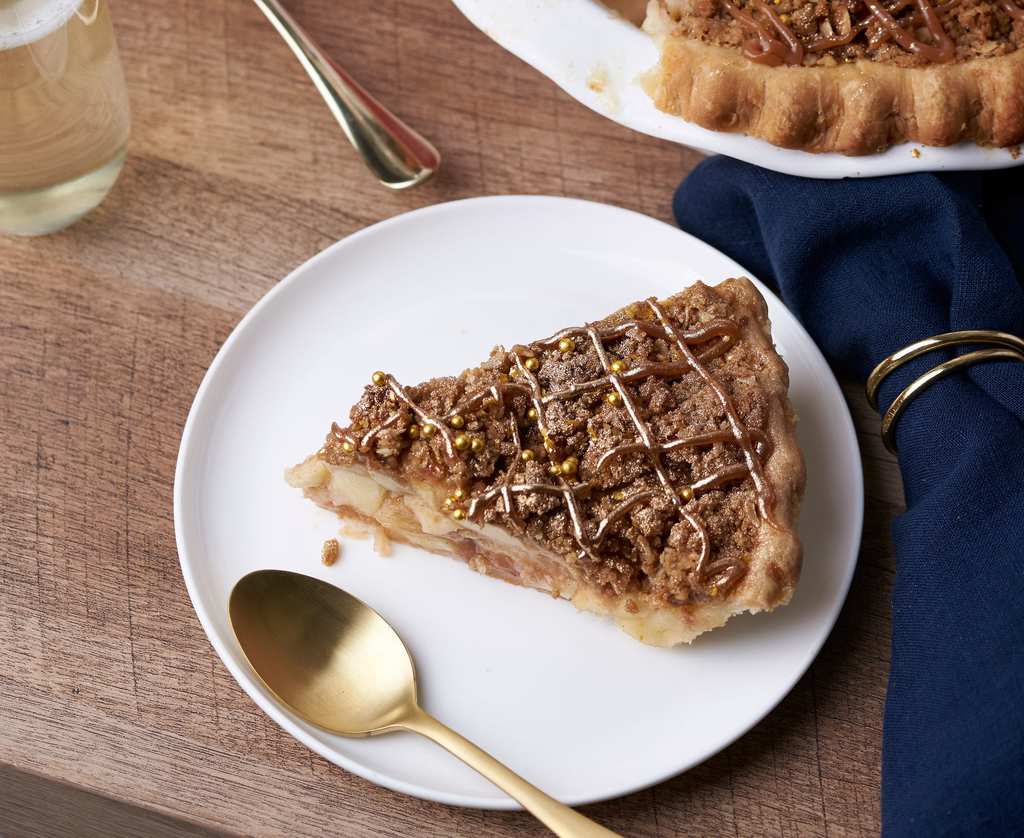 For this holiday season, the company is offering both a 10-inch family pie and a 5-inch personal pie, though we’d venture to guess that those serving sizes are quite dependent on who is doing the eating. Though the Little Pie Company is a New York stalwart, you don’t have to worry about heading into the Big Apple during the high season in order to bring one these to your holiday meals. They’ll ship this or any of their other pies to anywhere in the country for maximum holiday cheer.

You might not be able to get into your favorite Cheesecake Factory restaurant at the moment, but ...

If you’re the kind of person that either loves to attend dinner parties or just can’t get enough of ...

Dunkin’ Cold Brew Concentrate Is About to Hit Stores Soon

If someone offers you a cold brew during chilly winters, will you take it or will you call them ...