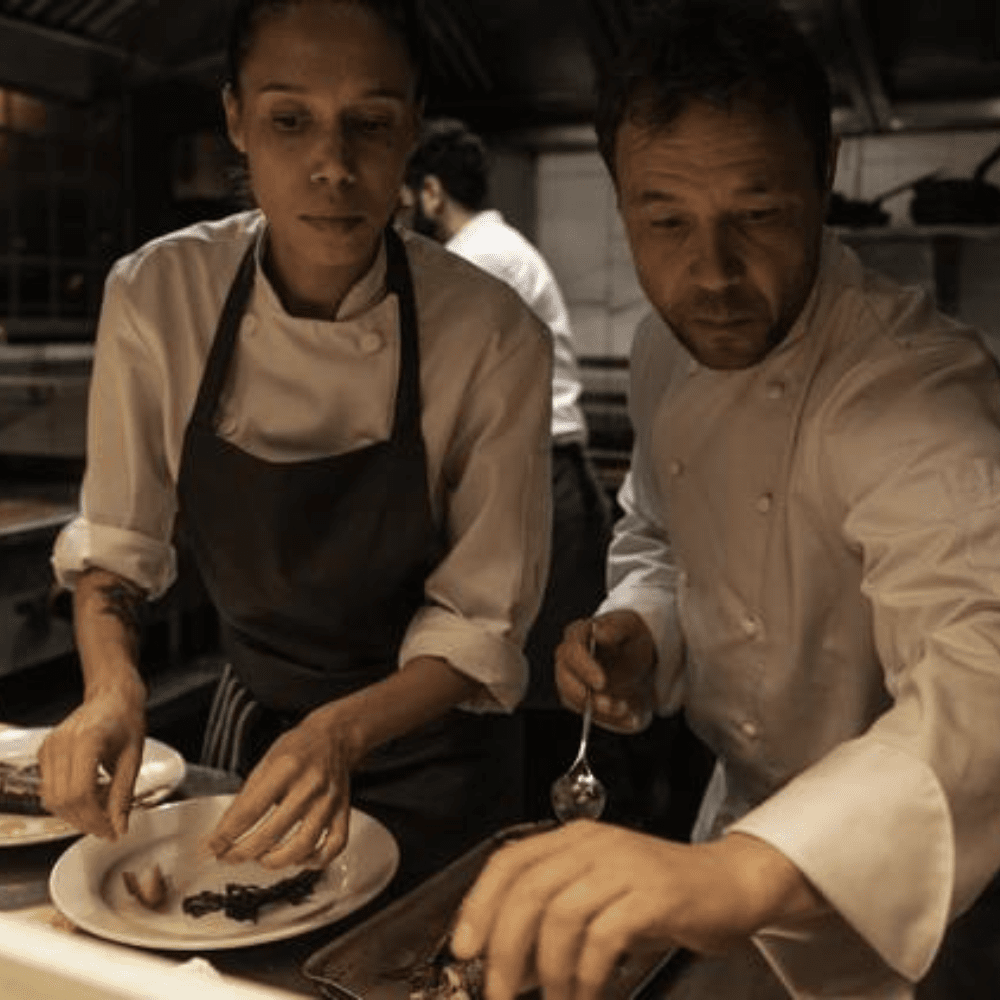 TV shows and movies set in the kitchen are never boring! Glamorous foods and their makers are trending onscreen, as millions of people are fascinated by chefs in onscreen-food dramas. As a new genre of entertainment, these shows are grippingly told and many times claustrophobic, as everyday kitchen life is captured for the small screen along with sharp knives, roaring flames, and insane rules. But how realistic are these kitchen-reality shows? A panel of professional chefs reviewed some onscreen kitchens and this is what they thought:

In this eccentric family sandwich shop, an award-winning sous chef returns to run his family’s struggling sandwich shop. chef Tom Kerridge has touted this show as amazing! The highlights were the true portrayal of the chaos of restaurant life with tensions running, dark humor, and the sweat and grit of late-night work which is true of every restaurant. However, Kerridge’s only complaint about the show was the fact that the t-shirts were too white. Another critic, Max Halley, felt that the business and creative conflict showcased between the chef and the manager in the show were brilliantly played out. 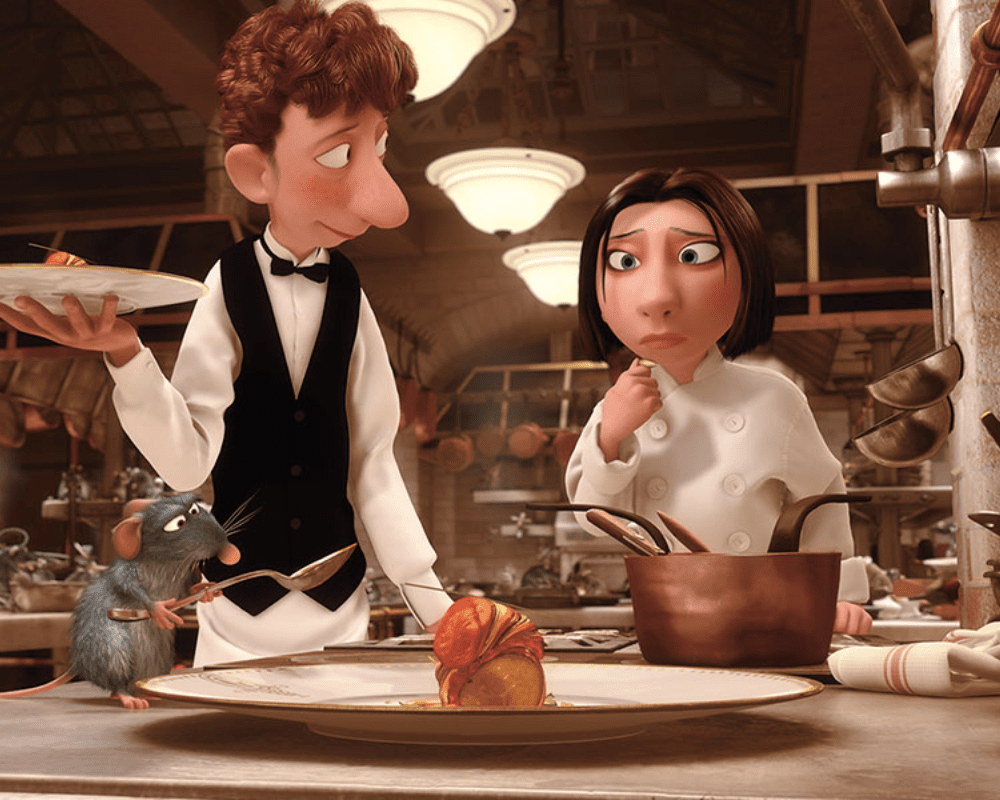 This famous animated movie is probably the most popular onscreen kitchen movie for kids. Pixar’s take on a rat who wants to become a chef is magical and manages to be so without losing its authenticity. According to Kerridge, when the movie was initially released, it depicted an accurate portrayal of kitchens during those times. However, chef Chang felt that the dining room vs the kitchen scenes were done brilliantly, but some scenes were stretched too far for reality. For example, Linguini making the soup.

Kerridge commented that on the show Boiling Point, all the kitchen-related happenings felt accurate. However, he thought that the nightmare events of the show – that in one day, the chef encountered a hygiene inspector, an uninvited critic, and a diner who had allergies – were unrealistic. He does concede that all of these nightmares have happened to him across his 31 years of service, but never in a single night as the show portrays! Chef Erchen Chang also believes the show captured the nuances of working in the kitchen brilliantly. The slow start in the dark hours and slow picking up of pace conclude in a crescendo when the critic walks in. Furthermore, the inevitable fights are realistic but in the onscreen kitchen in Boiling Point they were too intense and far too many for a single night! 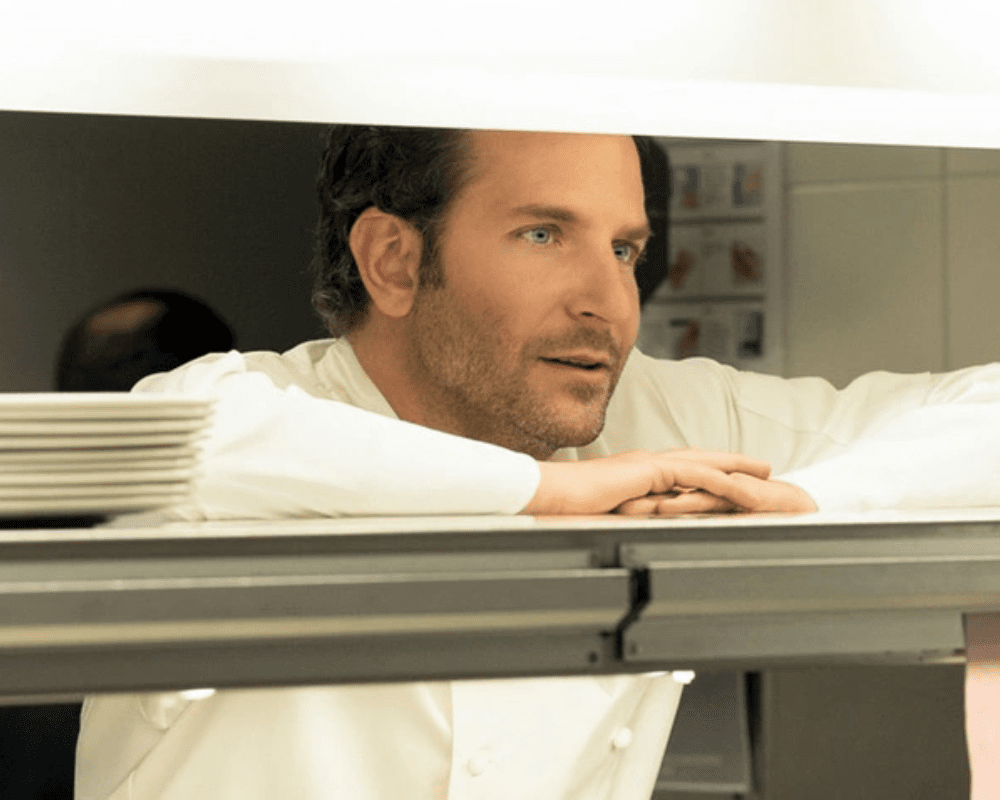 Burnt follows a hot-tempered chef (played by Bradley Cooper) who sets out to achieve his third Michelin Star. Chef Halley comments that while the movie does get some kitchen aspects right, it isn’t as easy to spot a Michelin inspector as it’s showcased in the movie. The process of gaining them also is inaccurate in the movie, and it doesn’t showcase the pressure correctly. Chef Chang adds that the aspect of throwing plates in anger in the kitchen is just ludicrous. One, the chefs don’t have time, and two, these things are too expensive to replace every time you have a temper tantrum.

Take Your Coffee to the Next Level With Spices!

If you are a coffee lover you'll know all about the lure of packaged flavored coffees. You'll also ...

What Happened To These ‘Food Network Star’ Runners-Up?

For fans of the Food Network, Food Network Star has been a staple in their schedule for thirteen ...

You might have fallen for Grillo’s Pickles over the years, but what if we told you that you no ...