There’s nothing better than opening up a fresh bag of chips, right? They’re crunchy, salty, and perfect for every occasion. Of course, we can barely imagine a scenario where somebody doesn’t eat a whole bag of chips in one go, but if you are someone who can’t eat a full bag of chips in one sitting, then you’ve probably developed your own hack over the years. Whether you use a chip clip to keep the bag shut or a rubber band to tie it closed, we bet it’s nothing compared to this incredible potato chip bag hack. 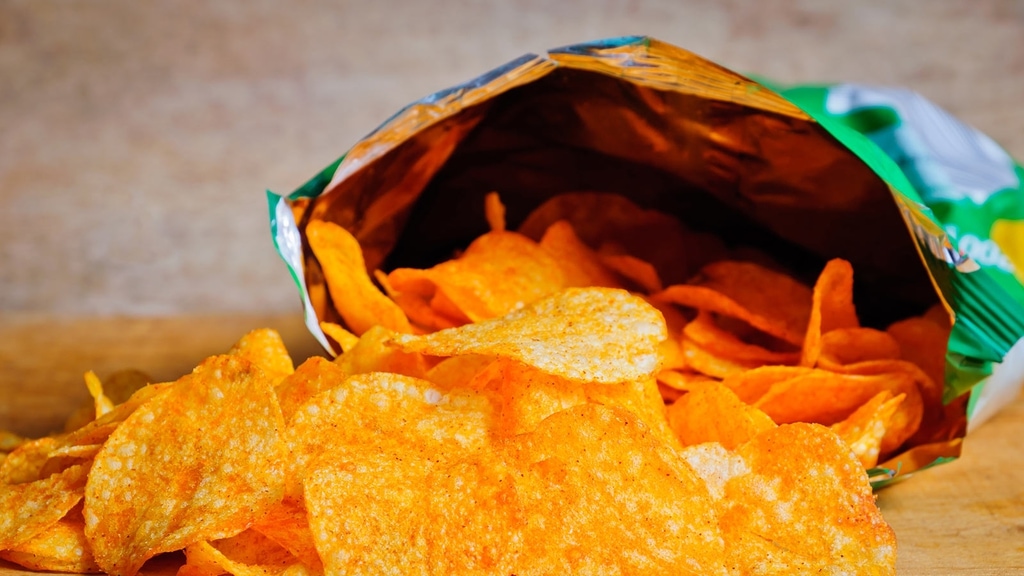 Run Out of Options

Yes, if you’re a chip clip fan, you probably have a few of them lying around the house — but they are pretty easy to misplace. While we would be inclined to scoff the whole bag in this scenario, we understand that some people can’t eat as much as we do, which is why you might want to learn this new hack that doesn’t require any special tools. It was first brought to our attention on Twitter by Top Chef television host, Padma Lakshmi, and there’s no doubt about the fact that it blew everyone’s minds. 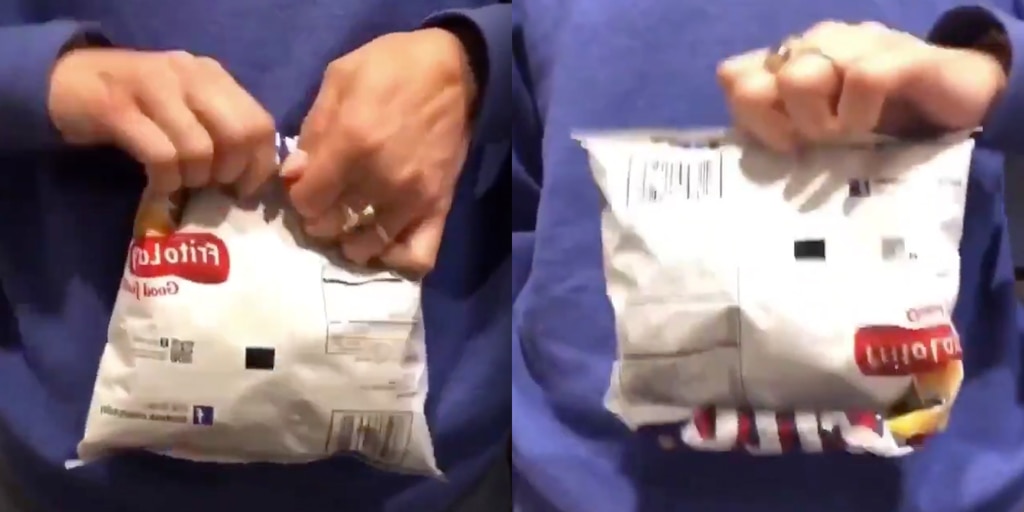 It seems as though Padma was also blown away by the new trick that she learned, as she decided to caption her video tutorial with the question, “How am I just finding out about this now?” In this video, Padma uses this hack to close her half-eaten bag of Fritos, and all you have to do is fold the two sides of the bag as far down as they will go, to create a triangle at the top of the packet. Then, roll up the bottom of the triangle until you create your very own pocket that you can then stick the point of the triangle into. Then, roll the whole bag down.

This potato chip bag hack has completely changed our lives!

This Macroona Imbakbaka Recipe Is a Traditional Dish in Libya

Undoubtedly, one of the most quintessential dishes people enjoy all throughout Libya is Macroona ...

The suggestion that one should consider burning their food may come as a bit of a surprise, ...

According to a new Reddit thread, an alleged former employee of McDonald's revealed a nefarious ...