Everyone knows that brunch is the best meal of the day, and while waffles are probably top in terms of the flavor to texture ratio, a great pancake is probably a close second. Around the world, however, pancakes can really look a lot different. From huge and fluffy to light and eggy, here are some of the most interesting international takes on pancakes. 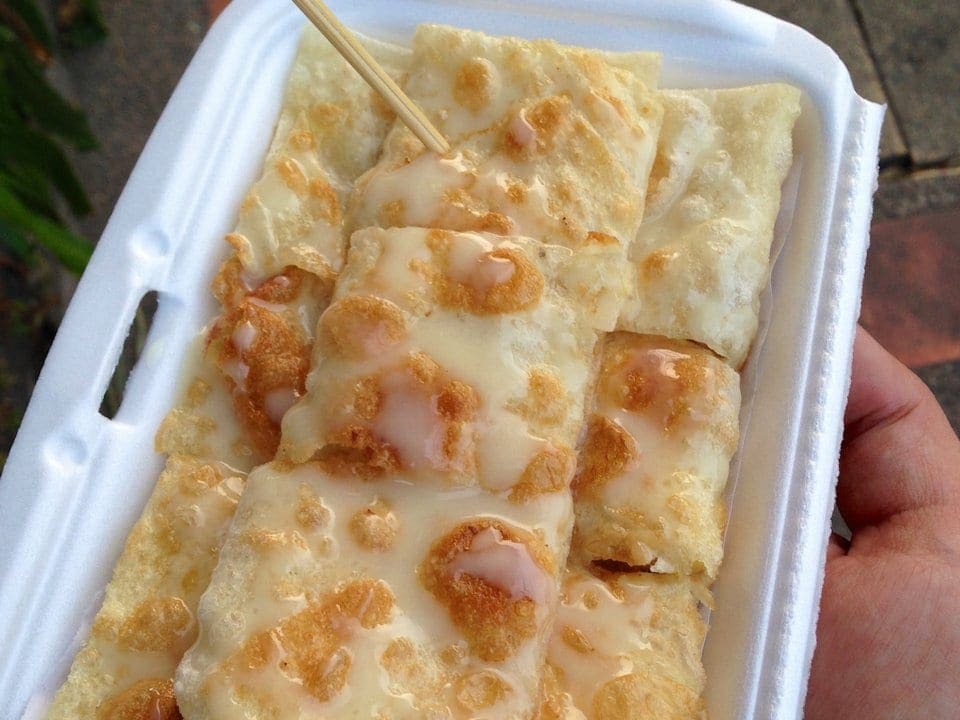 You may have tried a savory version of this flaky Thai pancake accompanied by an intricate curry sauce, but you probably didn’t realize that there’s a sweeter version available for dessert that is served with sweetened condensed milk on top. 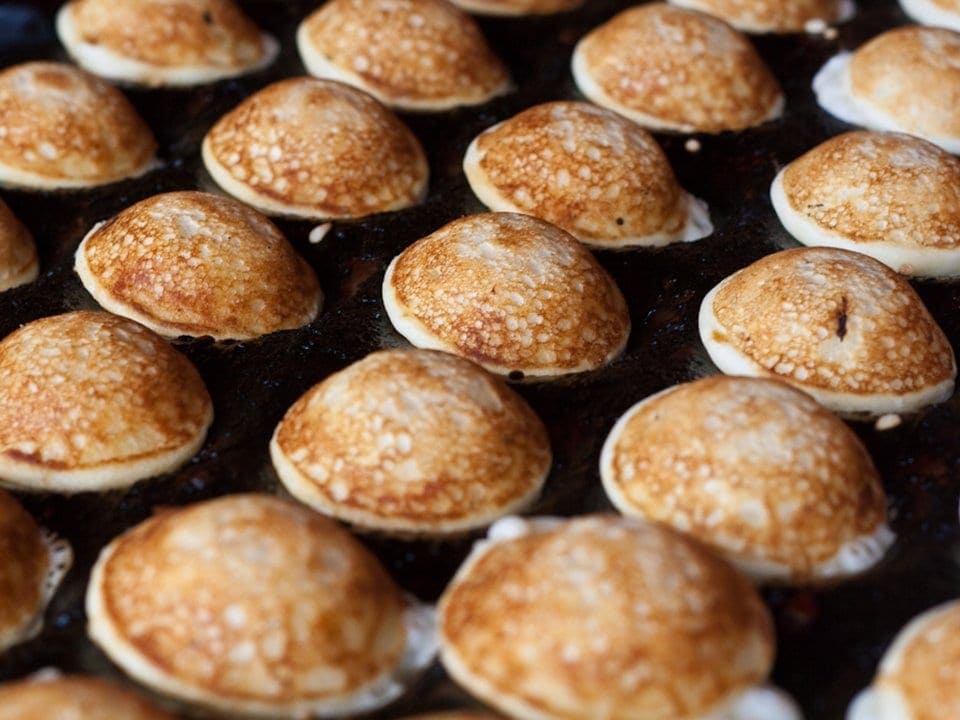 Unlike American pancakes, these little guys are leavened with yeast. After taking time to let the batter proof, a small amount is squirted into a special, tiny pancake mold, where these Dutch pancakes puff up into little circles of pancake goodness. 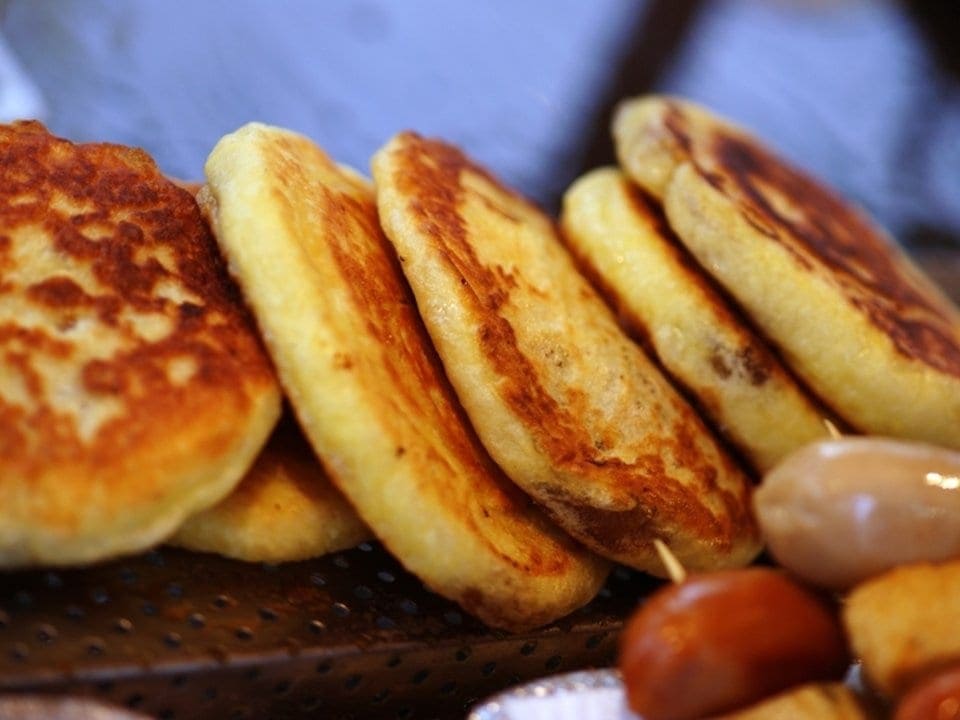 One thing we probably don’t have enough of in America is stuffed pancakes. Koreans have both sweet and savory versions, where the savory pancakes are usually filled with some combination of seafood. The sweet Korean stuffed pancakes, called hotteok, are also made with yeast, before being filled with nuts, spices, and sweet red bean paste. 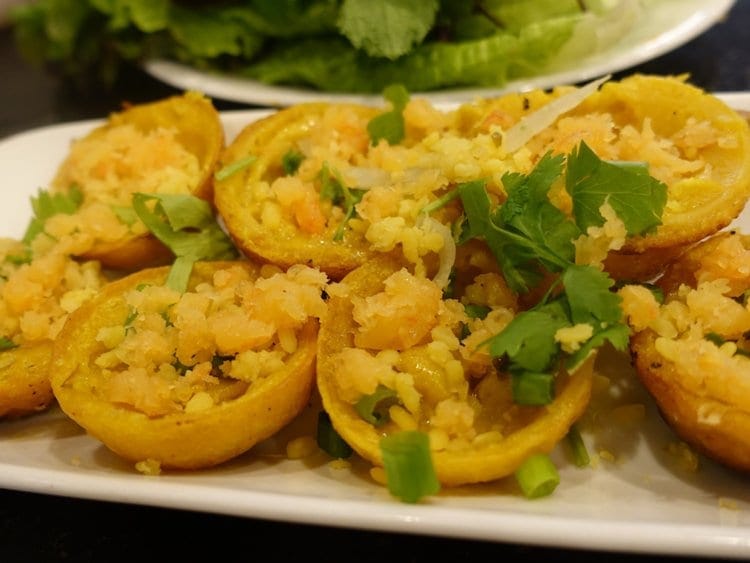 One of the most unique pancakes on our list is Vietnamese báhn khot. The batter is made with rice flour, rather than wheat, which makes it cook up into a crispy little morsel that is then filled with a mixture of seafood. Rather than dousing these pancakes with overly sweet syrup, you’ll want to try them dipped in pungent fish sauce. 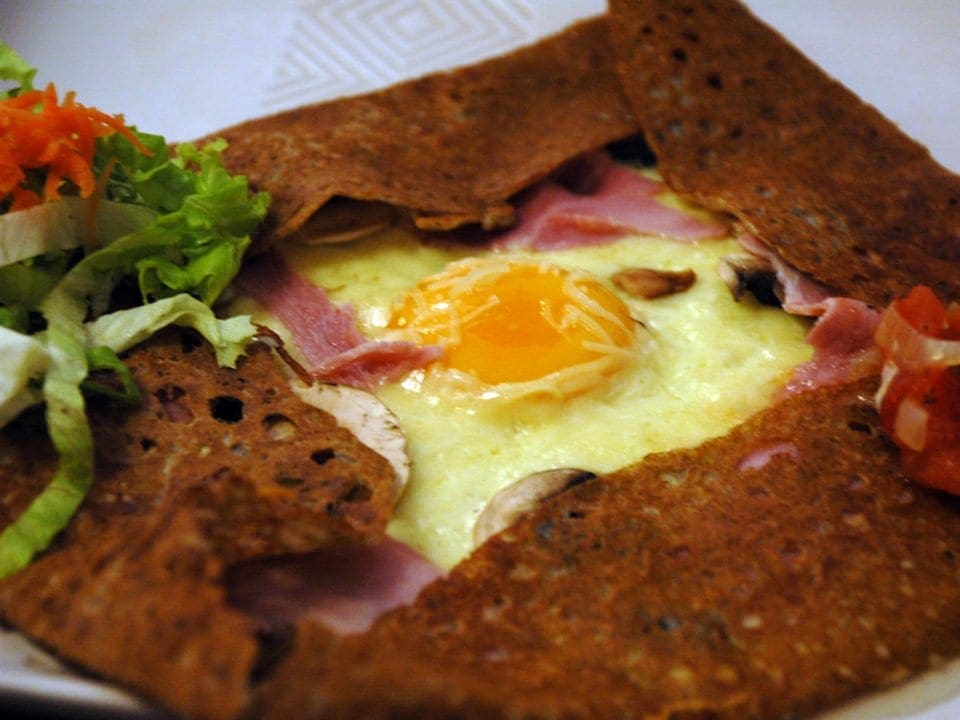 France and crepes may be nearly synonymous, but frequently, outsiders imagine French crepes to be massive, sweet pancakes filled with sugar, butter, honey, or Nutella. However, on the other side of the coin, they make an excellent savory crepe, usually out of buckwheat flour that’s filled with cheese and vegetables.

This pie is so complex that you probably weren’t sure it was even a pie reading this title. And you ...

The Viral Guide To Banana Ripeness

Too ripe, too soft, too squishy, too brown or too green? We all have different opinions on when our ...

This Three Cup Chicken Recipe From Taiwan Is a Must-Try

The Taiwanese cuisine offers a bevy of mouthwatering dishes that beg to become your new favorites. ...