Anyone who has watched ‘Willy Wonka and the Chocolate Factory’ will remember the edible garden that the candy maker welcomes his guests into. That fantastic chocolate and candy world just got a bit closer to reality after it began raining chocolate in Switzerland recently. 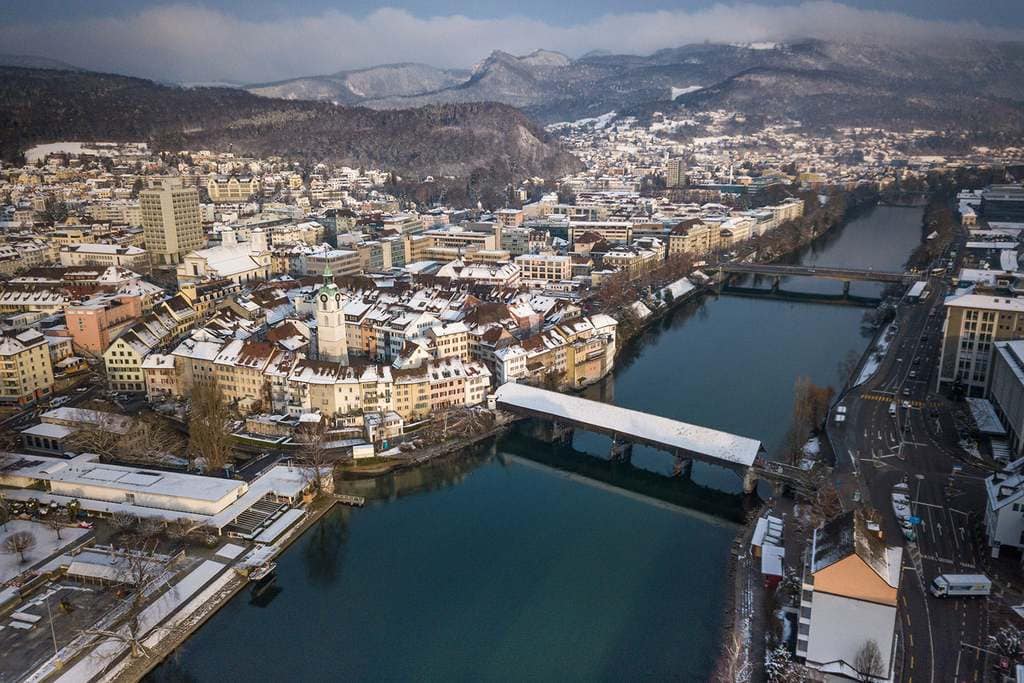 A Day To Remember

The people of Olten, Switzerland, may have just had the best day of their lives. The chocolate factory for Lindt and Sprungli is in Olten, and following a ventilation duct malfunction, everyone in the town had a treat because it was raining chocolate.

Of course, the chocolate factory hadn’t intended to cover the town in chocolate, but this was a happy mistake. A defect in the factory’s cooling system meant that fragments of cocoa beans escaped into the air.

Then, thanks to high winds, those chocolate fragments were picked up by the storm and blown over the surrounding area. The confectionery company offered to pay for any damages, but it seems as though nobody in Olten is complaining. 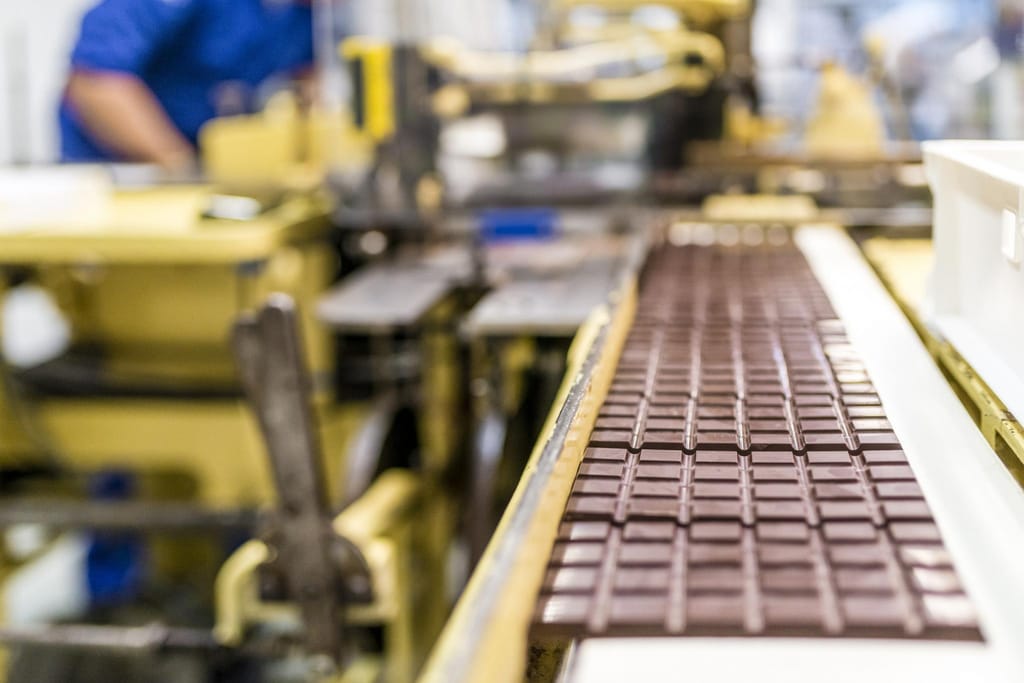 The raining chocolate incident isn’t the only time in history that strange things have been falling from the sky. In 2012 there was a downpour of raw meat in Virginia, which was most likely explained by seagulls dropping their meals. A blocked waterspout caused it to rain golf balls in Florida in 1969.

Another, more disgusting, rain shower came in Florence, Oregon, in 1970. A whale carcass had washed up on the shore, and residents thought the best way to get rid of it was to blow it up using dynamite. That sent whale chunks flying through the air, with one so large it even damaged a car.

We’re sure the people of Olten already love the smell coming for their local chocolate factory. They had a bonus event after it began raining chocolate, turning the town into a real-life ‘Willy Wonka and the Chocolate Factory’ story.

Latina Reads: Female Poets From Venezuela Worth Reading in 2021

Venezuela is quite well-known for its gorgeous pageant contestants, sunny beaches, and discomposing ...