Eating Nutella on the go has rarely been a simple task. Even for the most barbarian among us who wouldn’t hesitate to go all in on a jar of Nutella with only the help of our fingers quickly realizes just how helpful a spoon or knife can be when it comes to reaching the bottom of the jar. That’s not to say that Nutella hasn’t tried to make its beloved chocolate hazelnut spread more portable. It may have taken time to reach America, but mini Nutella packs complete with cookie sticks are readily available. 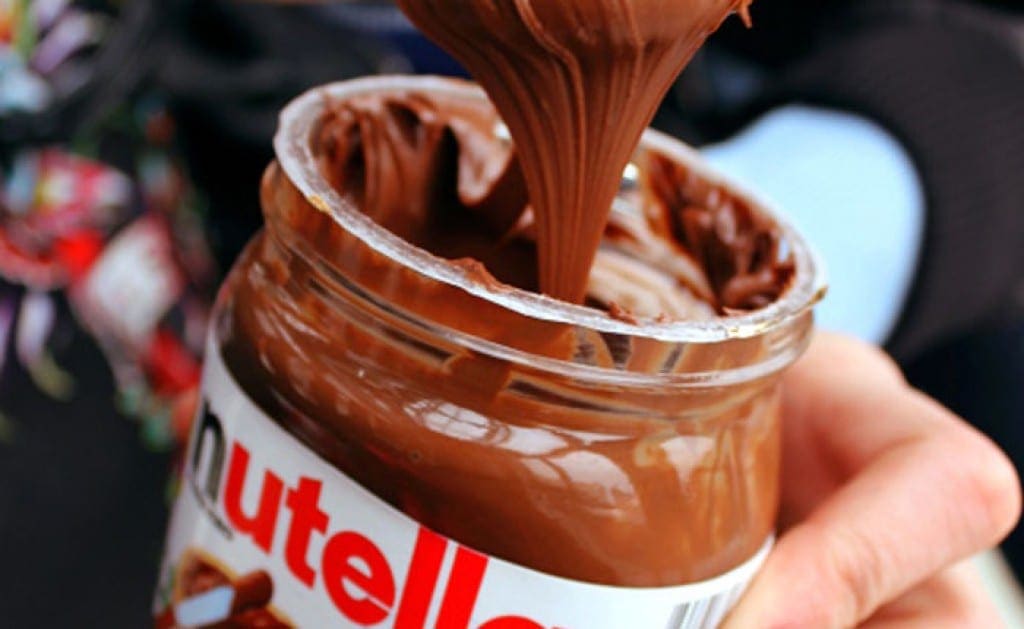 Despite these updates, Nutella hasn’t truly been an on the go snack, until now. M&M’s has recently announced that its next big flavor release is a creamy chocolate hazelnut confection, all wrapped up in the famed M&M coating that we know and love. Aside from being a perennially popular flavor, the new release also has plenty of potential to be endowed with the crunch of a whole hazlenut, much like peanut or pretzel M&Ms. 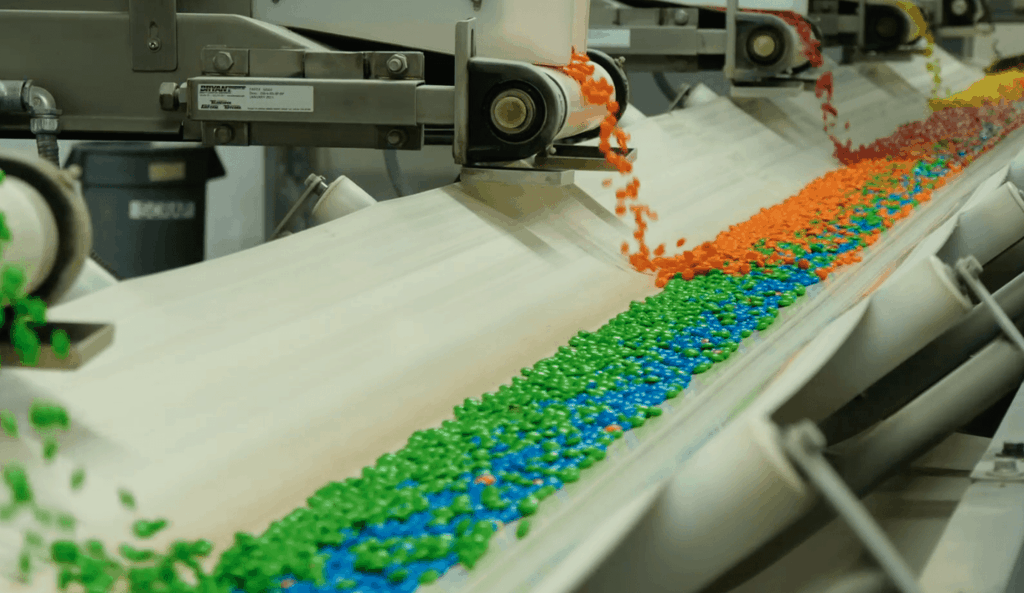 In recent years, M&M has rolled out an ever-increasing slate of bold flavors, including Halloween Cookies and Screeem, White Chocolate Peanut, Thai Coconut Peanut, Mexican Jalapeno Coconut, and English Toffee Peanut. The new flavors are not only trying to branch out M&M’s appeal, but they’re also appealing to fans of international inspired flavors. Another new flavor set to be released, Crunchy Mint, was decided on via a fan vote. 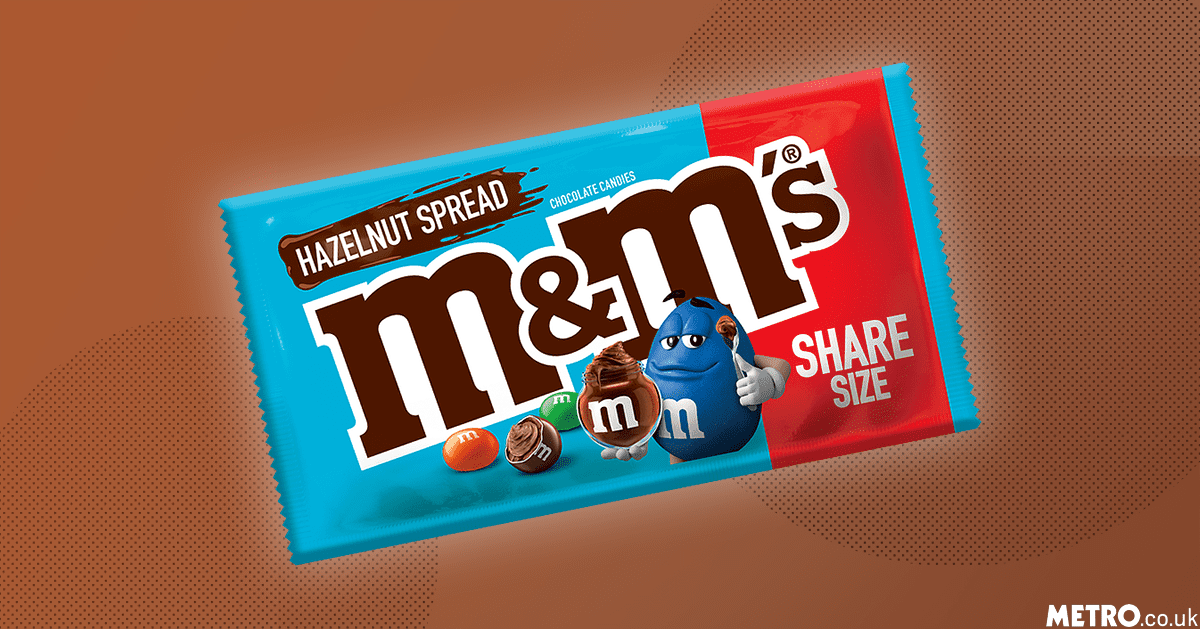 “The industry is changing and consumer tastes are evolving. We’re continuing to recognize and anticipate demand,” Allison Miazga-Bedrick, senior brand director, explained to People in a statement regarding the new hazelnut flavor. “We’re thrilled to deliver this new flavor with color and fun, in a way that only M&M’s can.” If you can’t wait for them to be released in April, M&M is releasing a colorful candy bar before then.

Your Salads Are About To Become Pretty In Pink With This Lettuce!

Millennials can take a lot of credit for much of what is going in life at the moment - and we mean ...

It’s no secret that people are becoming more comfortable in the kitchen during the lockdown. It ...

Start Your Day With the Best Cup of Drip Coffee

A perfect start to a perfect day starts with a cup of a nicely brewed cup of coffee. When it comes ...