They may have just announced their news on expecting their third child, but there is more news circulating the royal couple after it was announced that the public have the chance to get a taste of their 6-year-old wedding cake.

That’s right, six years after millions watched Prince William and Duchess Kate tie the knot, the cake in which the couple had at their nuptials, is now up for auction.

A single slice of the brandy-spiked fruitcake, from the eight-tier high cake, will go on auction on September 27th, and the price is estimated to be between $1,000 and $1,550.

This is not the first time a slice of the cake has been sold, and in 2014, Gee Chuang, CEO of a Silicon Valley startup, paid $7,500 at an auction, making it possible that the cake will go for thousands more when it’s next on auction in September. 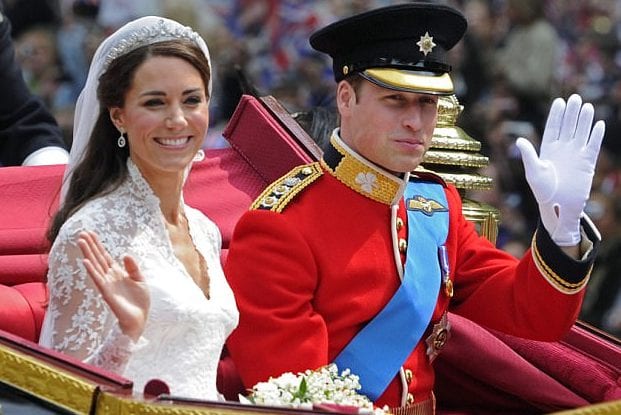 The cake was designed by Fiona Cairns, and it took five weeks to make and three days to assemble.

She shared, “The Duchess of Cambridge also wanted the cake to reflect the ‘language of flowers’, which consists of 17 different types of foliage that each hold a particular meaning. The elaborate cake was covered in cream icing and adorned with 900 exquisite sugar-paste flowers, including roses and apple blossom.”

The guests at the 2011 wedding were given slices as souvenirs. 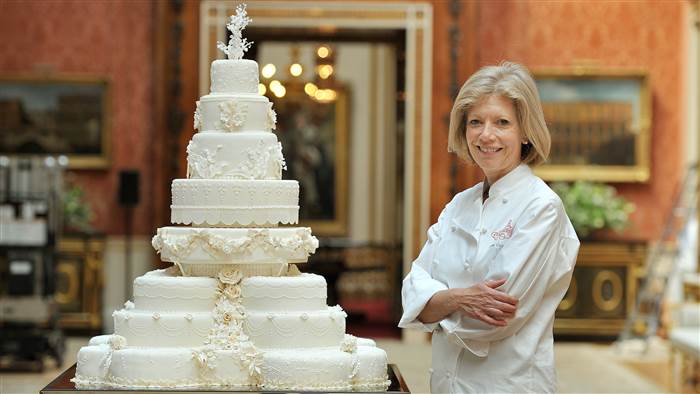 The royal cake was not the first cake to go on offer following a royal wedding. In the past, the cake from the wedding of Princess Diana and Prince Charles was put up for auction.

The winning bidder in the next auction will not only get a slice of the cake but also a specially commissioned tin with a printed card reading, “With best wishes from TRH [Their Royal Highness] The Prince of Wales and The Duchess of Cornwall in celebration of the wedding of TRH The Duke and Duchess of Cambridge.” 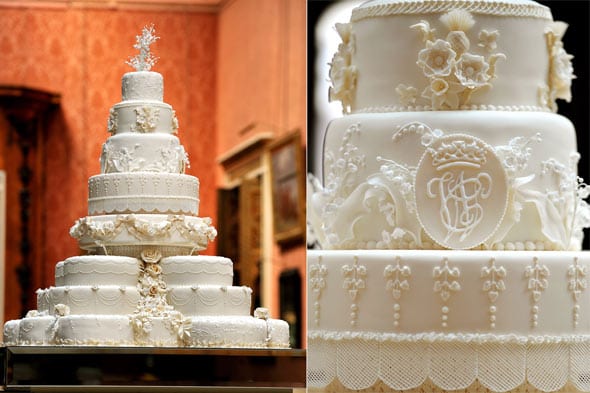 So, if you have a few thousand lying around, you can treat yourself to a six-year-old cake and a letter of best wishes from the royal couple. And while food experts say you won’t die from eating the cake, they do suggest “it might taste pretty bad.” No surprise there!

Great Herbs To Grow Inside All Year-Round

Many of us love to use the freshest ingredients that we can get our hands on. What could be fresher ...

With cupcake boutiques popping up in every city, bakeries began looking for new ways to sell the ...