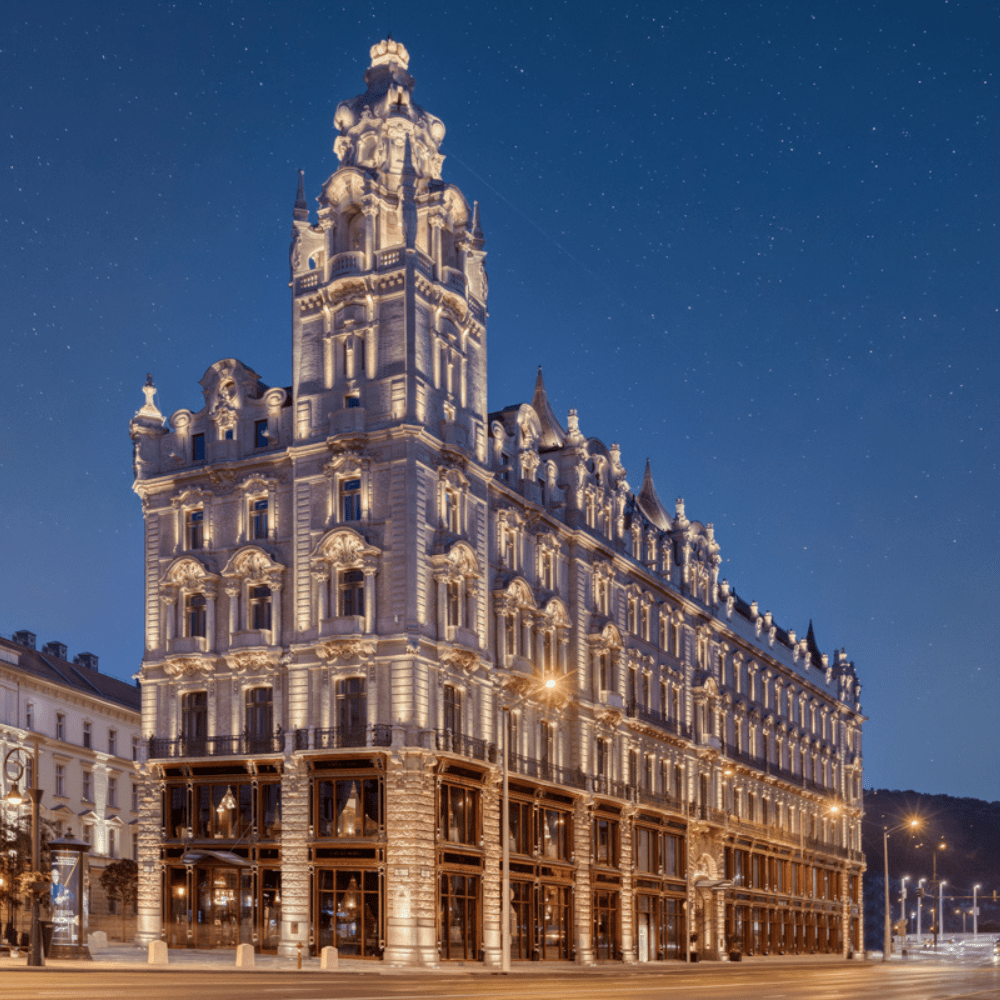 Everything is good when you have coffee! For most people, the daily dose of caffeine can make everything alright. Different places have their own ingredients, methods, and flavors that they’ve been following for ages. One such place in Budapest is all set to open its gates and welcome guests to try out the best cup of coffee.

The Luxury Collection Hotel in Budapest, Matild Café & Cabaret has laid the tables to welcome its guests and serve them flavors that they’ve probably never tried. This hotel is set up in an Epoque-era structure that Her Imperial and Royal Highness Maria Klotid of Saxe-Coburg and Gotha built in 1902. The café has been the meeting point for many great scholars and public figures. Quite a lot of journalists, artists, writers, and politicians have had very important discussions while sipping their steaming cups of latte in this very spot. However, the café had to shut down many times due to many reasons in the following century.

Wolfgang Puck, the chef at the coffee house, stated that the little delights here remind him of his mother’s amazing Austrian pastries and are a way to go back to his roots. Even after its multiple renovations, the café retains its charm and people can still recognize a lot of things that are ancient. Inside the hall in Matild Palace, there’s a restaurant with a capacity of around 300 people, while some beautiful contemporary drawings and pictures can be spotted all along the building. 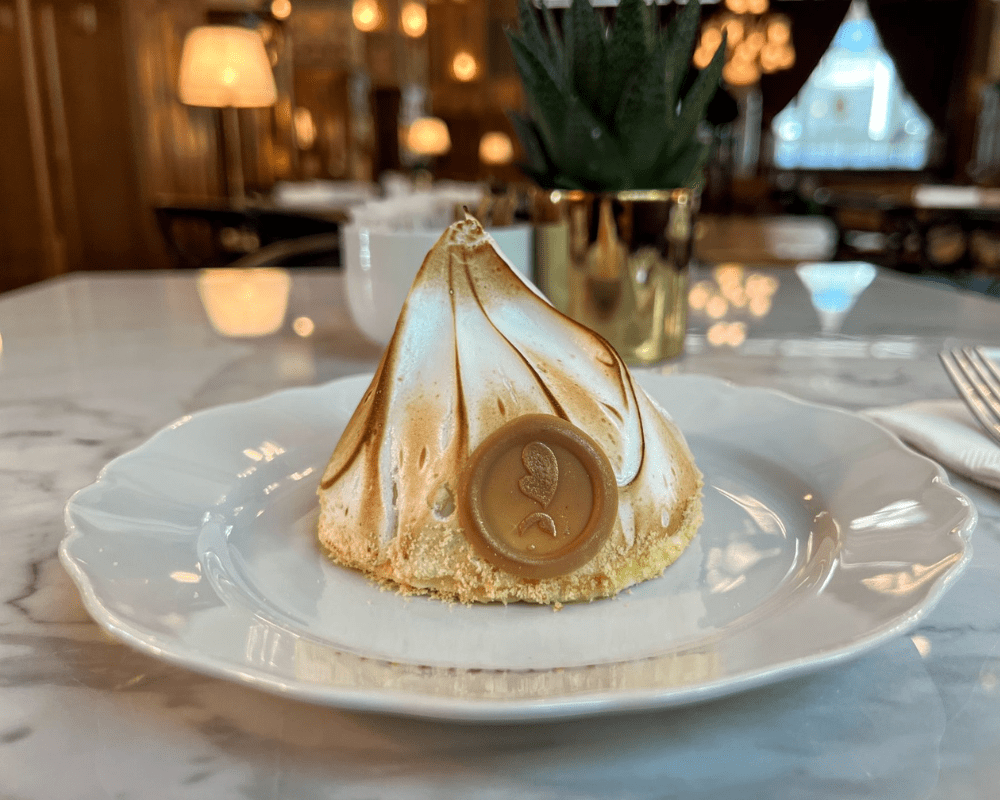 When in Matild, you get served not only the most delicious cup of coffee but also some finger-licking bites. Cakes and pastries that melt in your mouth, bonbon so yummy that you won’t stop at one, and more chocolaty delights are available at the chocolate atelier of the coffee house. You can also order yourself a Hungarian beef stew or some Krudy-style sausages. When you’re full of all the food that you get, there’s also some lavish entertainment for you to partake in. Head to the hydraulic stage in the heart of the venue and enjoy a cabaret show. The general manager of the palace, Selim Olmez, has stated that the combination of Wolfgang’s culinary artistry, the venue’s unique atmosphere, and the amazing cabaret show is sure to shake up the Budapest social scene.

Many of us have heard of a dozen red roses for Valentine’s Day, but what about if you received a ...

Why The No Elbows Rule At The Table Shows Good Manners

There are plenty of rules at the dinner table that seem to make sense. Eating with your mouth ...

NYC’s Hortus Restaurant Takes Asian Fusion To The Next Level

"Fusion cuisine" has been a buzzword for a couple of decades now. While there are many restaurants ...