Here’s a fascinating statistic for all you Tinder users out there: those who claim to be vegan on their dating app profiles get 62 percent more messages than the average user.

Actually, we tell a lie. It’s Zoosk who provided this statistic. At any rate, it’s a fascinating detail and sheds an interesting light on what people in this corner of the dating world are generally looking for.

One thing is for sure: the term veganism has much more to it than just dietary choices. It is a lifestyle and a way of thinking, as well as a catalyst for community building and collaboration. These are all fine qualities when considering a serious relationship.

However, success as a vegan dater has only been on the rise in recent times. Back in 2015, replies to vegan daters were significantly less compared to those who were not. On the contrary, expressing your veganism gives you a three percent higher chance of response than the average user. Basically, you’ll get 1.5 times the amount of activity if you do mention it. 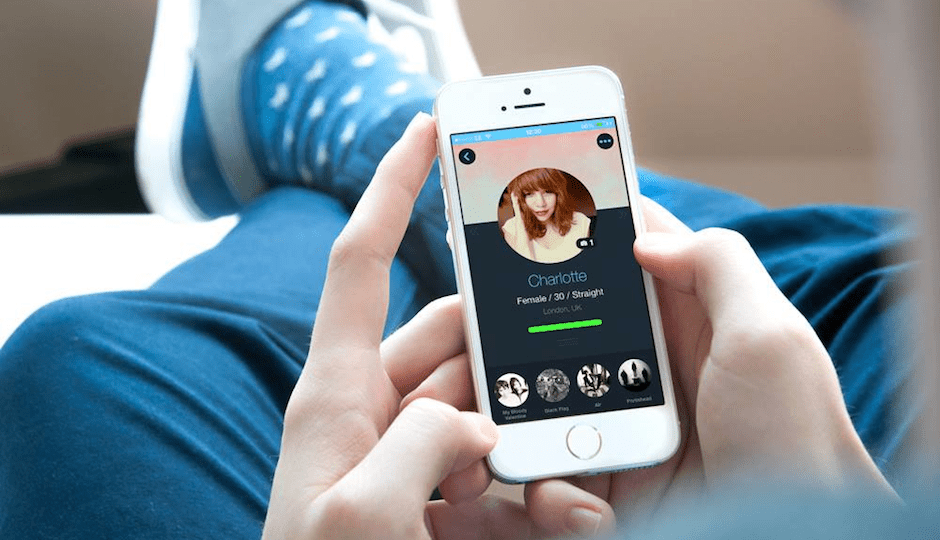 In fact, this theme doesn’t just apply to vegans or vegetarians. Basically, make sure to mention your love for food and this will potentially double your chances of success.

Furthermore, there are specific foods that could give you up to a 100 percent increase of replies. These include avocados, sushi, cheese, and pasta, to name a few (as long as the recipient isn’t allergic to any of these.) In fact, just using the word “foodie” can increase your chances by 82%. Crazy, right?!

In conclusion, here is a quote from the actual Zoosk study that will show you what not to do: “When asked what foods they avoid on dates, 23% of online daters said Buffalo wings or ribs. Other unpopular date-night foods are Indian food and anything that’s hard to pronounce.” 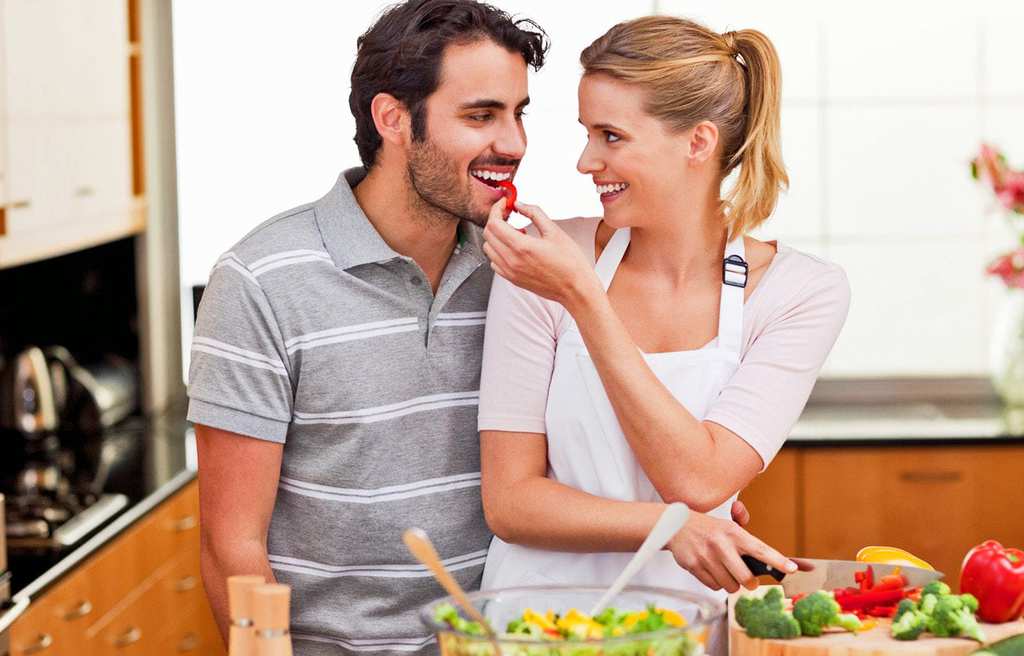 To all online daters out there: don’t be afraid to confess your love for food. It might just change your life!

This Potato Chip Bag Hack Is a Total Life Changer

There’s nothing better than opening up a fresh bag of chips, right? They’re crunchy, salty, and ...

Let’s be honest — the novelty of staying inside and binge-watching movies and TV shows is wearing a ...

Introducing The Cubano Sandwich Pizza – The First Of Its Kind

In short, the Cubano sandwich needs meat and cheese. Whether it be ham or salami with Swiss or some ...