Kinder Surprise Eggs are considered one of the most treasured confectionaries in Europe. Enjoyed by kids and adults alike, the chocolate eggs bring a little nostalgia back into everyone’s lives.

Despite being considerably popular, the Food and Drug Administration banned them from the United States back in the 70’s as they believed they were a choking hazard.

However, this ban is about to be overturned and the delightful chocolate surprise will be returning to America’s shelves next year. 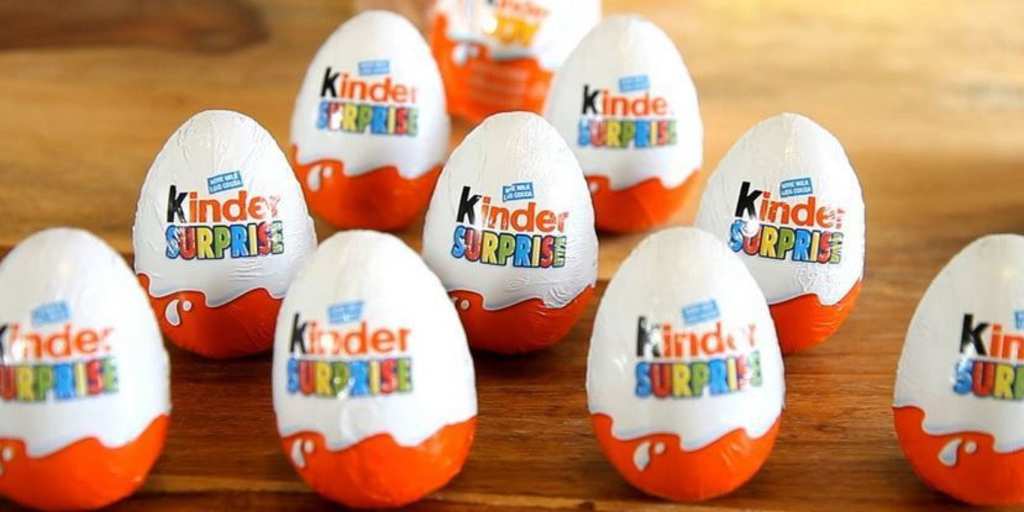 On 22nd May 2017, Ferrero International announced they would be introducing a child-friendly version of the chocolate egg which will include a toy, just like the original, in the United States in 2018.

When the Kinder Egg was first brought out, the toy was held inside the egg with no choking hazard for when children would bite into it. For this reason, the FDA banned it because it contained a “non-nutritive object.”

In a safe move by Ferrero, they introduced a new egg, called Kinder Joy, which was smartly split into two separate halves. One half, covered by a plastic shield would contain the toy, while the other covered half would contain the delicious chocolate and milk creme with two crispy wafer bites. 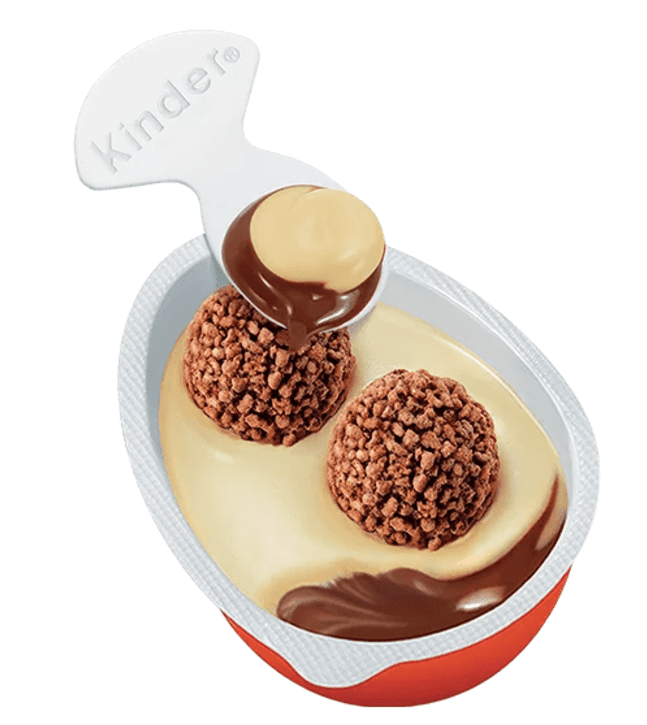 The President and CEO of Ferrero for North America, Paul Chibe, spoke of his exciting new endeavor “That’s always been a dream for Ferrero — to achieve the status it has in other parts of the world here in the US.”

Although Ferrero sells three-and-a-half-billion kinder eggs-a-year, none of those sales come from the American market.

Director of institutional affairs at Ferrero, Martino Caretto, saud that “Kinder is the second largest confectionery brand worldwide behind Cadbury, we hope in time to catch the number one spot with more expansion of Kinder outside of Europe.” 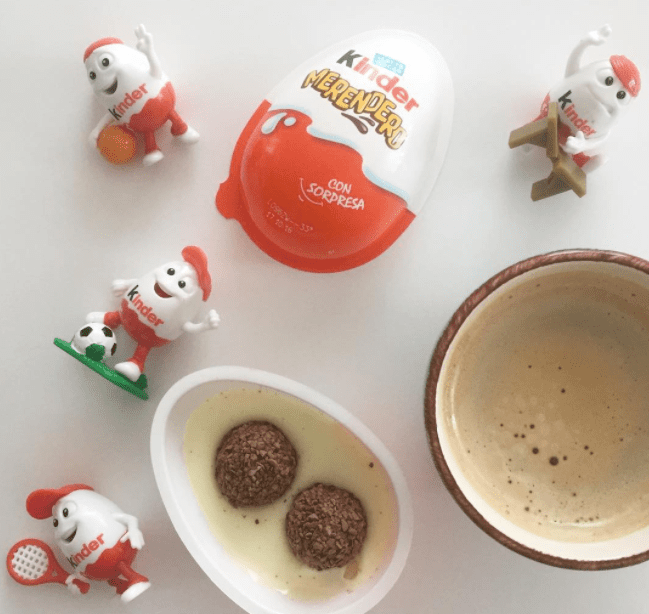 The new packaging allows for the Kinder Joy to be sold in the U.S as it adhere’s to both FDA and CPSC standards. The expansion of the Kinder Egg is reminiscent of Ferrero’s push for Nutella to grow into America.

Although the hazelnut spread reached the United States in 1983, Ferrero only started marketing the product over the last decade.

If they intend to inject the same brand equity into the Kinder Joy, there is no doubt it will flourish in the United States, being backed and sold by the powerhouse that is Ferrero.

Bioplastic Packaging Can Now Tell You When Your Food Goes Bad

If you have worked in the foodservice industry, then you probably understand that the ...