You don’t normally associate ice cream with spicy flavors. However, one ice cream has been named the spiciest in the world. It’s so spicy that the purchaser is required to sign a waiver beforehand. 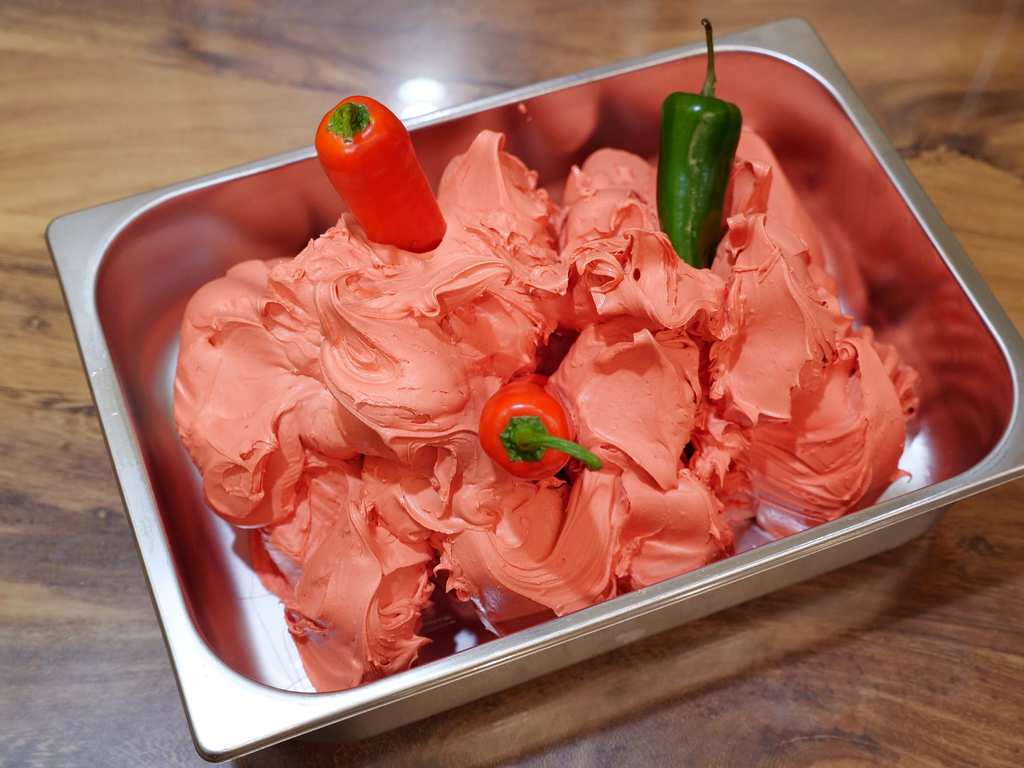 Funnily enough, dairy products such as milk and ice cream are go-to’s for many who have just consumed something particularly hot. So when one cafe decided to combine the two, they thought that they were killing two birds with one stone.

The spicy ice cream can be found in Glasgow, Scotland, of all places. Aldwych Cafe is the specific place that holds the world’s spiciest ice cream. Although many are apprehensive to try it, there is no denying that when in Glasgow, this is an experience hard to pass up on. The ice cream in question is called Respiro del Diavolo, or Breath of the Devil in English.

To hit home just how spicy this ice cream is, let the following fact sink in: it is 1,569,300 SHU on the Scoville scale. This means that it is 500 times spicier than Tabasco sauce – an incredible statistic. 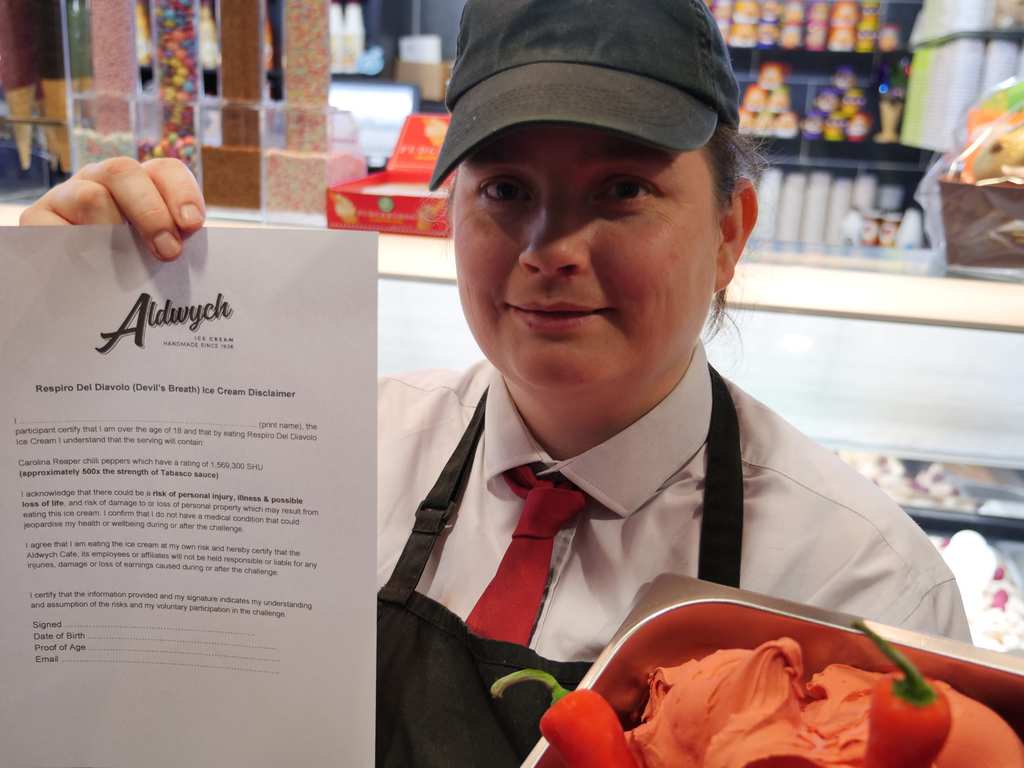 Aldwych actually drew inspiration from a 1936 Italian recipe when creating Respiro del Diavolo. However, that’s not the end of the spiciness. Servers don’t just wear gloves when scooping the ice cream…

They are also obligated to present a waiver to the customer and they must sign it before consumption. Not only that, but they also need to be at least 18 years old.

The waiver states the following: I acknowledge that there could be a risk of personal injury, illness & possible loss of life, and risk of damage or loss of personal property which may result from eating this ice cream.” 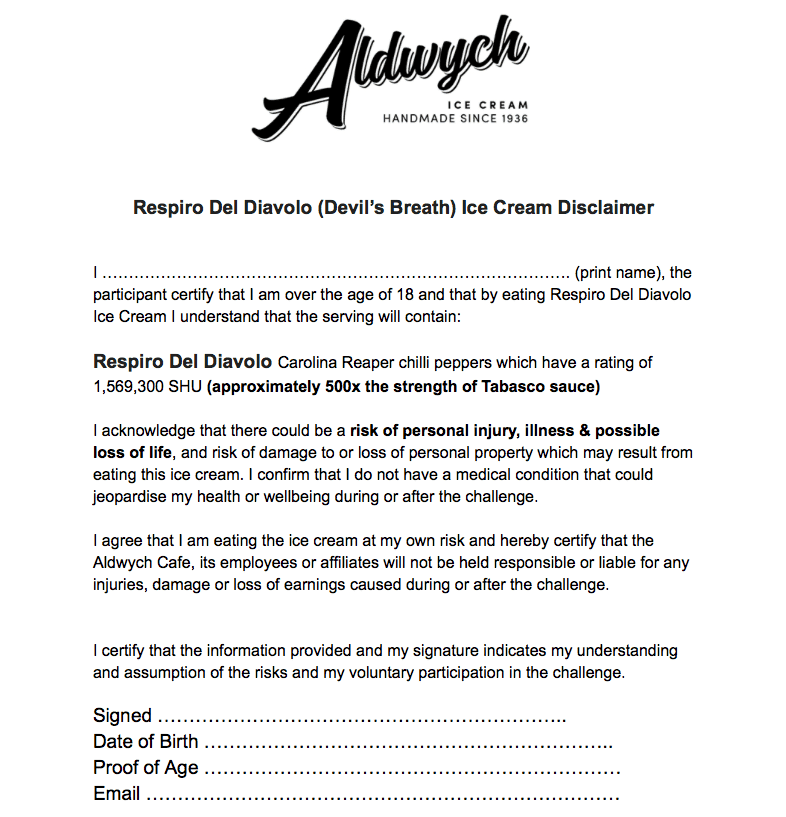 Upon signing the waiver, customers can eat as many Respiros del Diavolo as they wish. However, we’d recommend that you stick two one scoop. Two at the very most.

After its last fundraising round, a Chinese beverage company that had recently surfaced on the ...

The Reviews Have Started Rolling In On Chipotle’s New Queso

In response to repeated requests by customers over the years, Chipotle has at long last unveiled ...

Marianna is an unlikely spot to find skewers of spiced kebabs and mezze of crispy falafel with ...