If you’re a fan of baseball, hockey, football, or basketball, you’re likely to attend a major stadium to watch a game at some point in your life. Generally speaking, most fans tend to go multiple times a year – sometimes even per month. When you’re at a stadium, you’re likely to make a day out of it. Ordering plenty of beer and food is par for the course and the humble hot dog has become a classic fixed dish at stalls in stadiums like this since the early 20th century. However, after a report was recently released by ESPN documenting the sanity conditions of stalls in 111 different major sports stadiums, you might rethink eating anything while watching the game! 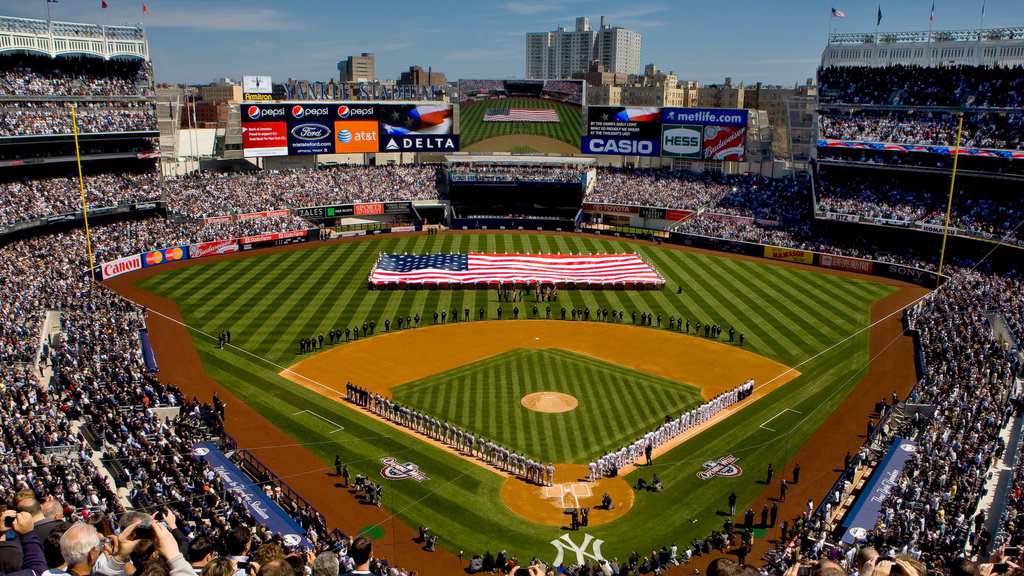 Sanitation is an important part of running a restaurant and in the US, there are some pretty high penalties for people who are caught not keeping a clean and sanitary restaurant. The reason for this is obvious – contaminated food can lead to some pretty serious health complications that can either lead to a number of costly lawsuits in the future or even death! The report detailed some pretty revealing discoveries that were common among 28% of stalls in stadiums across America. We thought it best not to shy away from the details, so here’s a direct quote from the report itself. 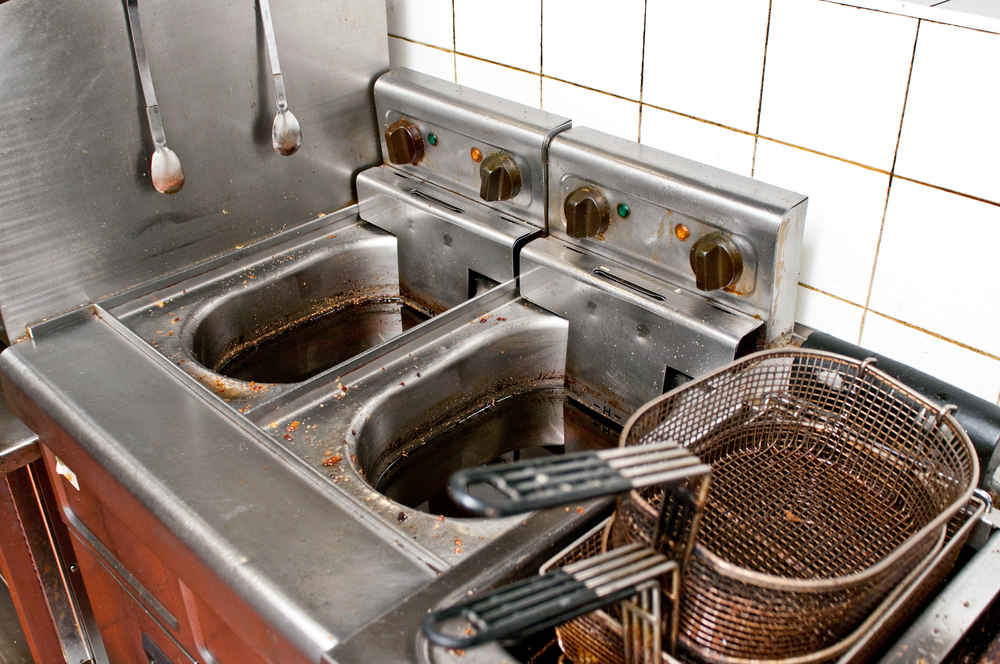 “Chicken, shrimp and sushi festering at dangerous temperatures that can breed bacteria; employees wiping their faces with their hands and then handling food for customers; cooks sweating over food; beef blood dripping on a shelf; moldy or expired food; dirty utensils or contaminated equipment; and the presence of live cockroaches and mice. Less serious but still icky: dirty floors, fruit flies, pesky pigeons and, in one venue, beer leaking from a ceiling.” 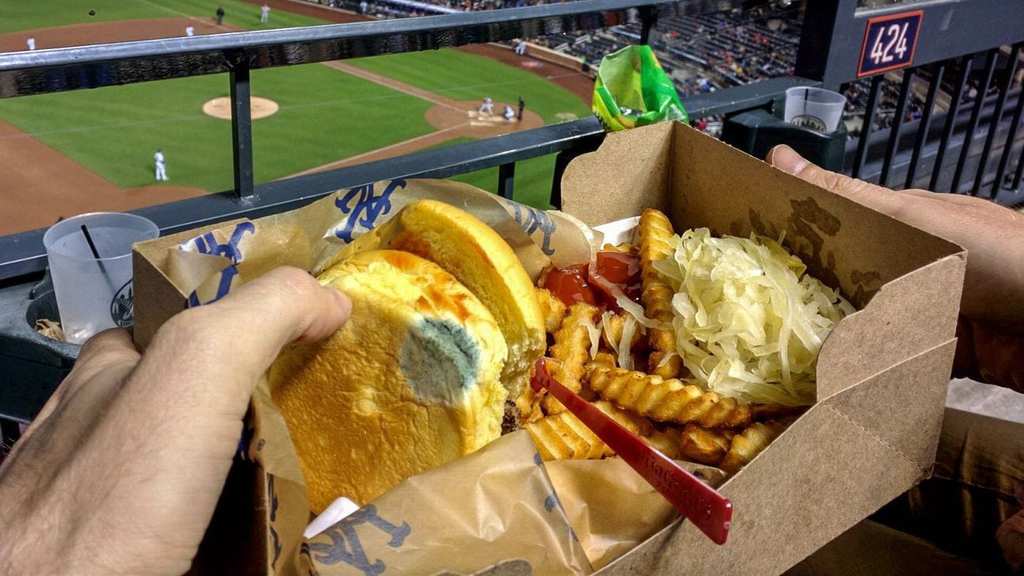 If you’ve never had an issue with stadium junk food before, we’re sure you’ll double check the stall you’re buying from in future! Our best advice would be to choose a stall where the kitchen is open and you can see what state the kitchen and staff are in before ordering your meal. Otherwise it’s probably best to just bring your own food for the day. Healthier, cheaper, and cleaner too!

How to Make a Vegetarian Wild Mushroom Sourdough Stuffing

Everyone has their ideal stuffing recipe that they whip out for Thanksgiving dinner or any occasion ...

Icelandic wunderkind chef Gísli Matthías Auðunsson is the founder of the critically acclaimed ...