The hamburger is one of the most popular dishes around the world, but have you ever stopped to think about its name? It’s called the hamburger, but there isn’t any ham in it. So if there is no ham in it, why does it have that name? 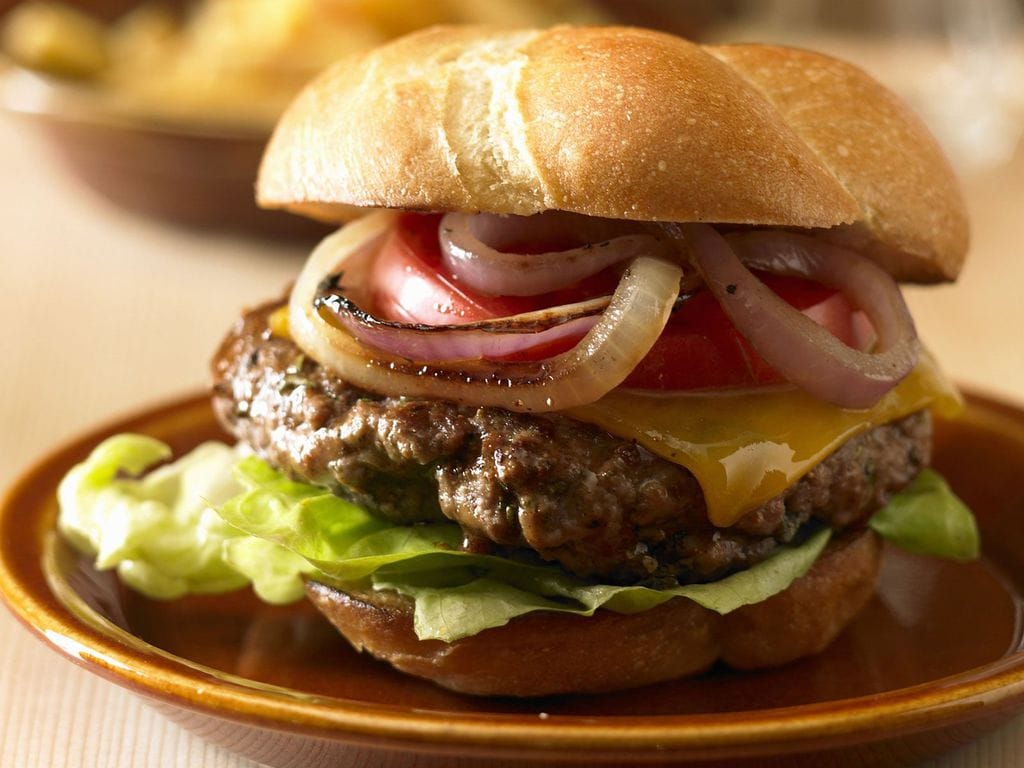 Like so many other inventions, the history of the hamburger can be traced back to the Roman Empire. Romans are understood to have combined ground beef with pepper, nuts, and wine flavorings around the 1st CE century. That was the beginning of the burger, but it would be years before it would look like we know it today.

Historians have found further links to burgers from 13th-century Mongols. Horsemen would ride around with raw meat under their saddles, compressing it so it was safe to eat without cooking. Then, in the 18th century, an English cookbook included a recipe for a smoked sausage made of minced beef, which became known as the ‘Hamburg’ sausage. 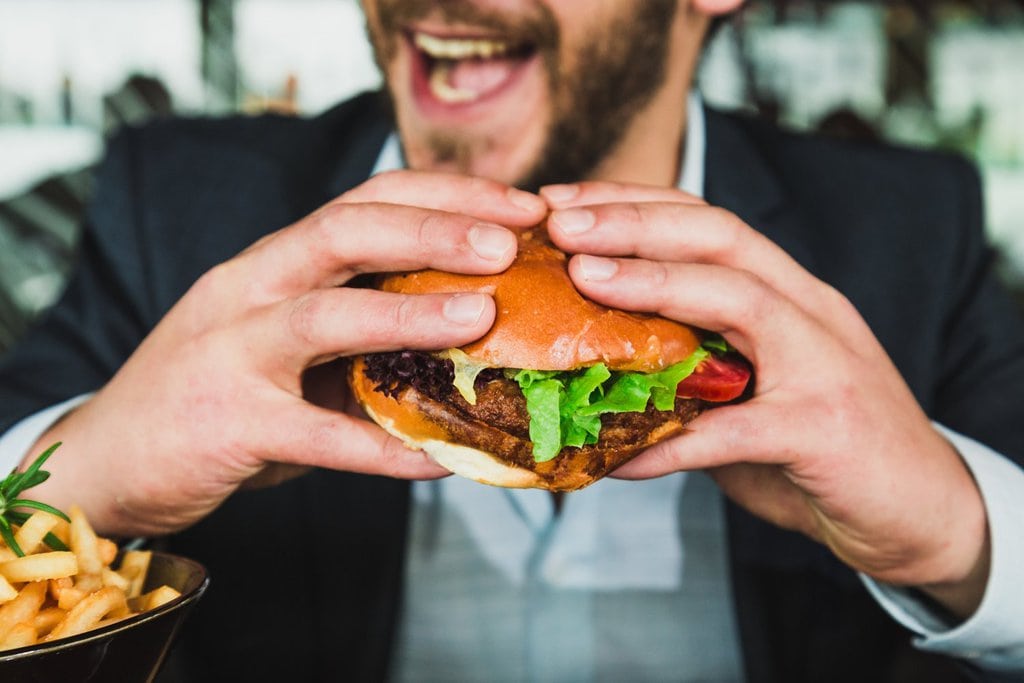 The evolution of the hamburger was almost complete in the 19th century when the ‘Hamburg steak’ became a popular dish. It consisted of a slab of minced and salted beef that was mixed with breadcrumbs and onions.

That Hamburg steak was brought to the United States by German settlers, and it evolved into the dish we all know and love. Louis Lassen has been credited by Congress as serving the first American hamburger in 1900. He was reported to be the first to combine the hamburger steak with bread, which then exploded in popularity at the 1904 World Fair in St. Louis.

It turns out it’s less about ingredients and more about location for the hamburger. Thankfully, that delicacy from many years ago was brought to the masses, and we can all experience the joy of tucking into a delicious burger practically anywhere in the world.

Whether you’re trying to cut our gluten because you just fancy it, or whether you have to ditch the ...

No two countries are the same, and this is especially true when it comes to food. While one country ...