Besides helping to keep vampires at bay and fighting off a variety of common infections, garlic is also pretty good at improving your long-term and short-term memory, according to new research. A recent study conducted at the University of Louisville Doctor Jyortirmaya Behera tested a compound known as allyl sulfide on mice to see what effects it would have on their memory. The results of the experiment were quite impressive and show a positive indication that a supplement of allyl sulfide in mice, administered orally, helped to improve their sense of spatial awareness as well as long-term and short-term memory. 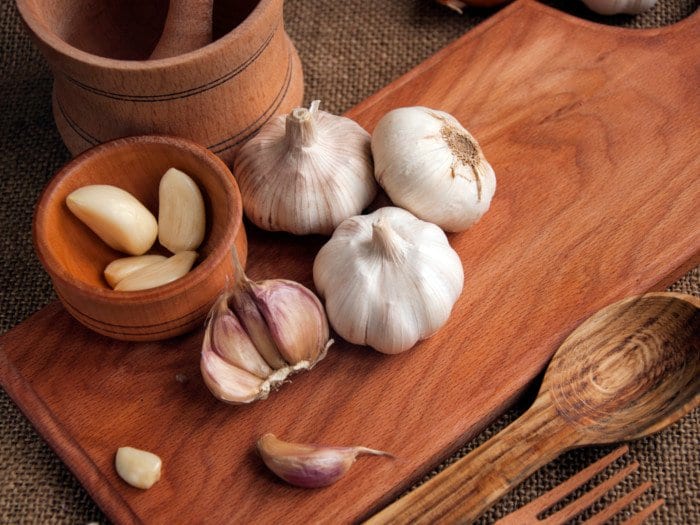 Degenerative diseases like Alzheimer’s are very complex issues. There are a number of different causes for the illness and a lot of triggers that could set it off at a certain stage in someone’s life. In the past, most researchers conducted on Alzheimer’s was done by studying the brain. However, in more recent years, scientists and researchers have taken a step back to analyze other parts of the body and how they might have an effect on the disease. One of the most striking revelations made in recent years was the effects of gut bacteria on brain function. 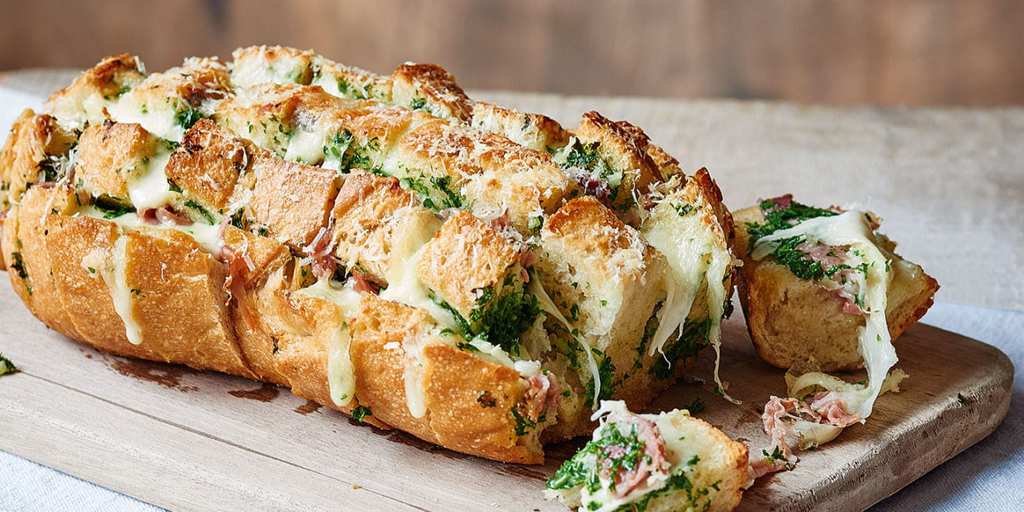 Scientists realized that when certain bacteria in our gut start to fail or decrease in number, the hormones in our brain functions start to change. This can ultimately increase the effects of things like memory loss and poor brain function, By bolstering your gut’s good bacteria with things like allyl sulfide, you can help to prevent the onset of Alzheimer’s and most degenerative brain disease quite significantly. So while the idea of having stinky garlic breath in the short term may seem unappealing, the long-term benefits of including this wonder-food in your diet are a lot more worthy. So buy some gum and add a few extra cloves to that pasta sauce! 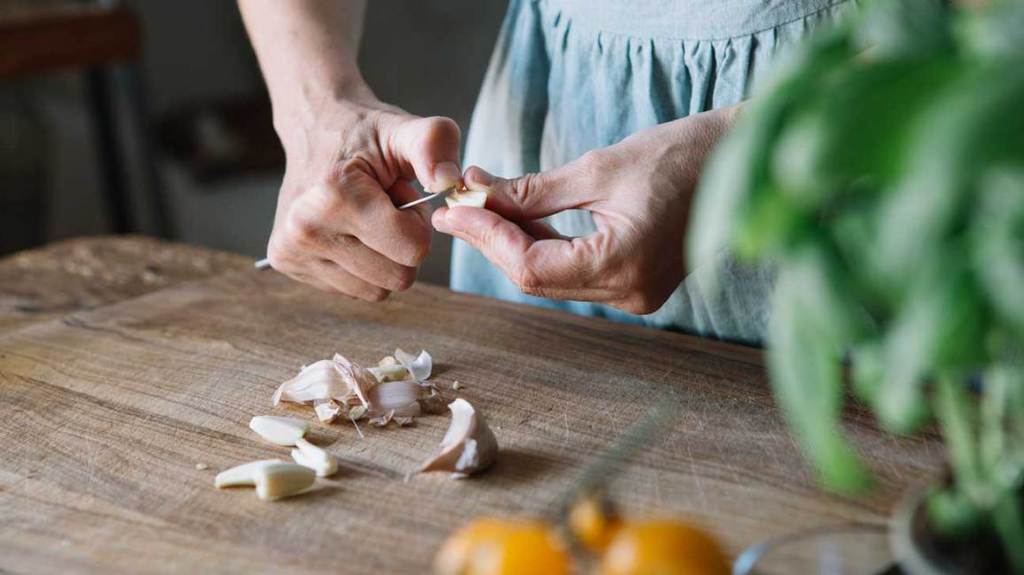 There’s a high chance that you’ve seen countless viral stories, videos, and photographs over the ...

Celebrity chef and restaurateur David Chang is about to poke in the world of ‘fake food.’ In the ...

Cat Cafe In Tokyo Is Every Cat Lover’s Dream

If you enjoy the sweet sounds of cat's meow and love to snuggle with a furry kitty friend, Cat Cafe ...