The United States of America is home to many amazing cuisines and foods, but not everything is available on the menu. Although it might seem like everything goes when eating in the United States, these foods have actually been banned. 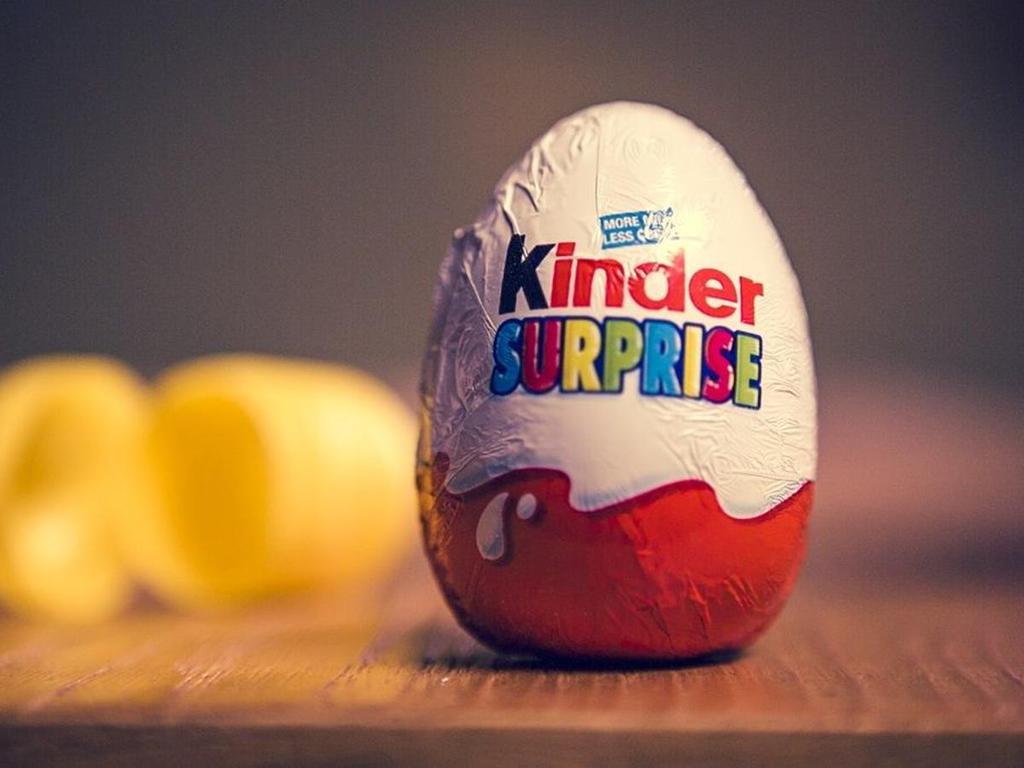 If you’ve ever been to Europe, then you might have spotted these Kinder Surprise chocolate eggs. Each egg contains a hidden toy, but because they are concealed, they are banned in the United States. Of course, a toy hidden in the chocolate could be a choking hazard, so kids Stateside have to miss out on this European treat. 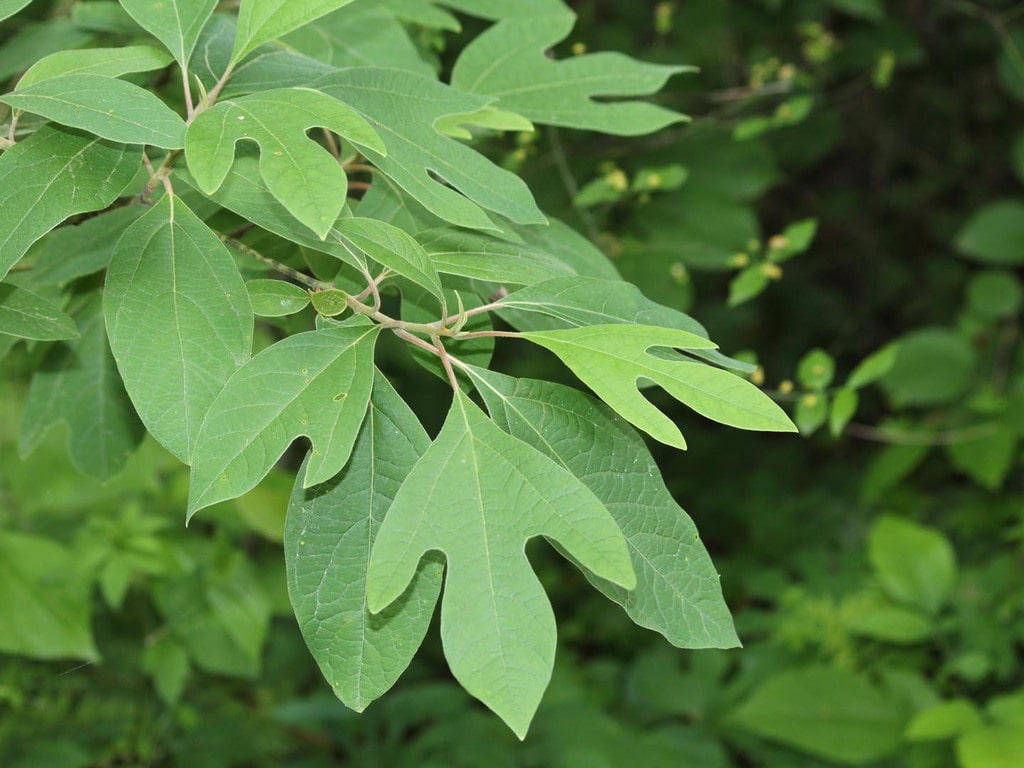 Before it was outlawed, sassafras oil was a common ingredient in good old fashioned root beer. The FDA banned this product in 1960 after testing found it led to an increased likelihood of causing cancer. Safrole could also be used to create psychoactive party narcotics, so it was banned for two reasons. 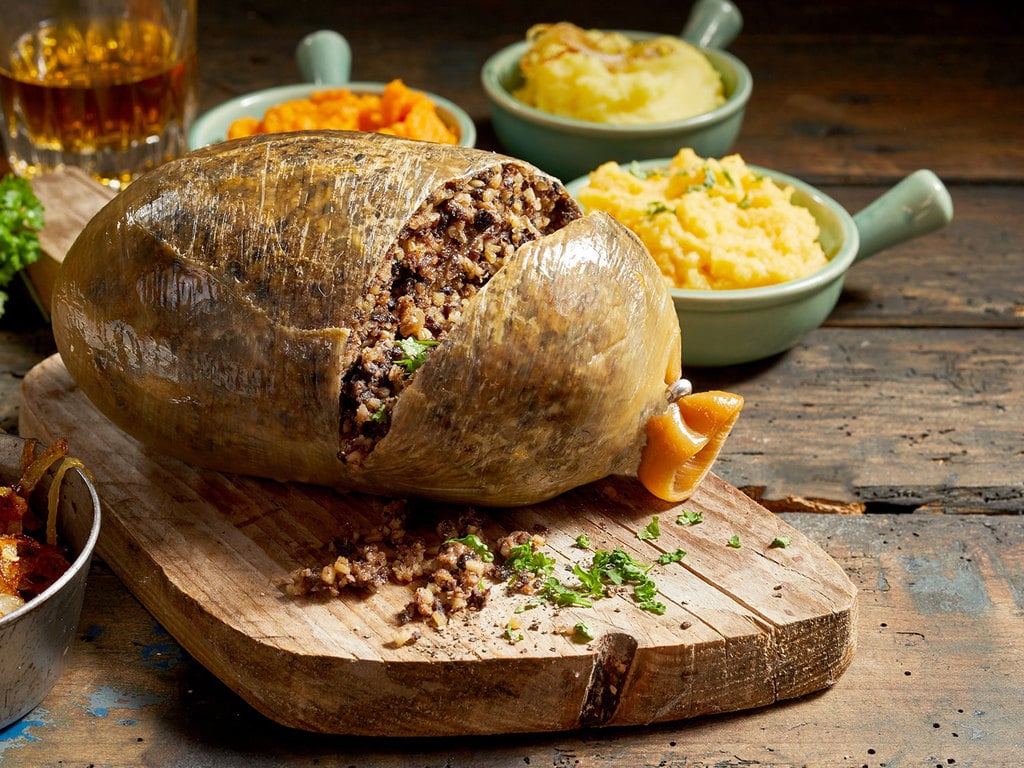 This Scottish delicacy cannot be found on the shores of the United States. The issue is that the dish is served in a sheep’s lung, and foods served in lungs have been banned from the United States by the FDA since 1971. Anyone looking to try this dish will have to venture to Scotland to try the national dish. 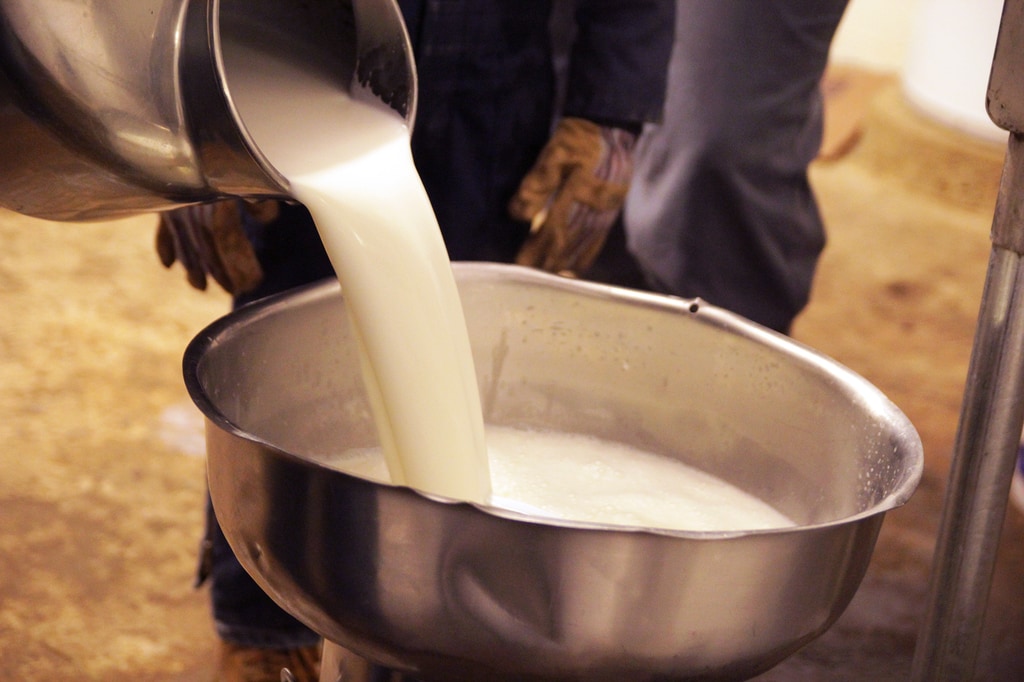 Milk is a pretty commonly found product in our grocery stores, although unpasteurized milk is something you won’t find in over 20 states. Unpasteurized milk, or raw milk, hasn’t gone through the cleaning process of pasteurized milk, which means there is a higher chance that foodborne illnesses can be caught.

There is a lot of food to be celebrated in the United States, but these foods don’t rank among them. Considering the reason why some of these dishes and meals are unavailable, we’re sure people aren’t really missing out on much with these banned foods.

Bushwick Is Shining A Spotlight On Nicaraguan Food

Americans may love the cuisine that comes to us from south of the border, but many of them don't ...

We all know how important it is to have a healthy diet. Juice is recommended in this diet because ...

We Finally Know Which State Drinks The Most Pumpkin Spice Lattes

Pumpkin spice latte season may be America's favorite season as a whole, but as the air finally ...