With spicy flavors trending throughout the fast-food industry as of late, Dunkin Donuts introduces its first-ever spicy donut! This spooky and delicious treat is both innovative and daring, and sure to grab the attention of spicy food lovers throughout the country. The new donut will be available until the end of December throughout all Dunkin restaurants in the US! 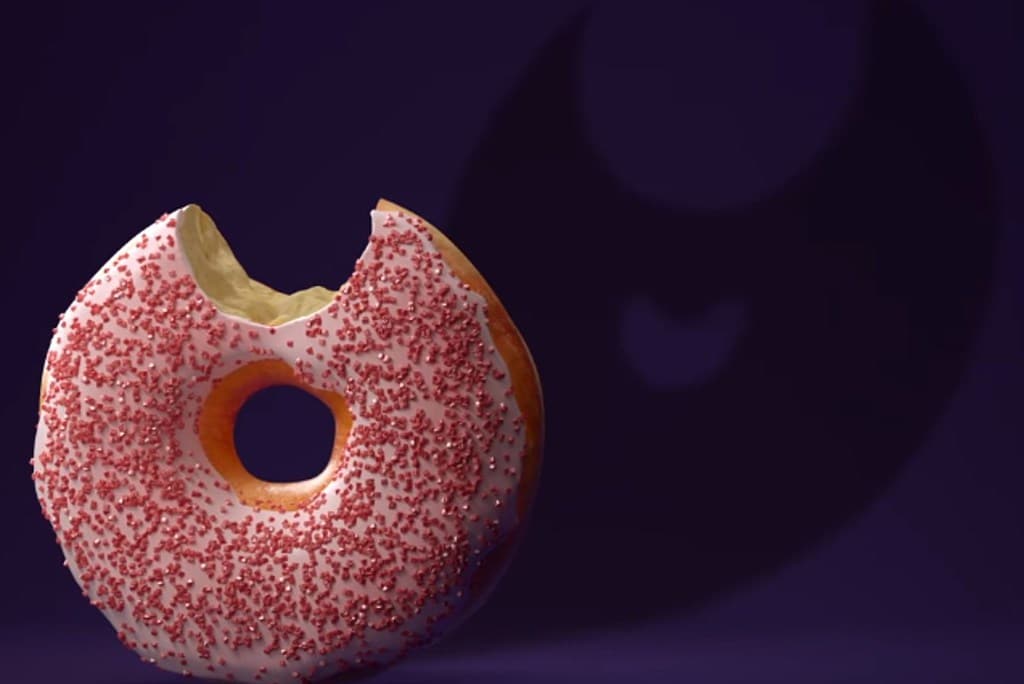 The new donut is made using a classic yeast dough. Once properly baked, the donut is covered with a sweet strawberry topping that is infused with cayenne and ghost pepper. Known as one of the spiciest peppers in the world, the ghost pepper’s Scoville score is 1,041,427 SHU. To put that into perspective, it’s 200 times spicier than a jalapeño pepper. Deliciously daring, this donut definitely grabs attention. Dunkin, along with many other fast-food restaurants, often add such interesting and unordinary items to their menus to intrigue and win over customers, as the fast-food business is highly competitive. Luckily for the consumer, this means finding interesting new items such as the spicy donut! 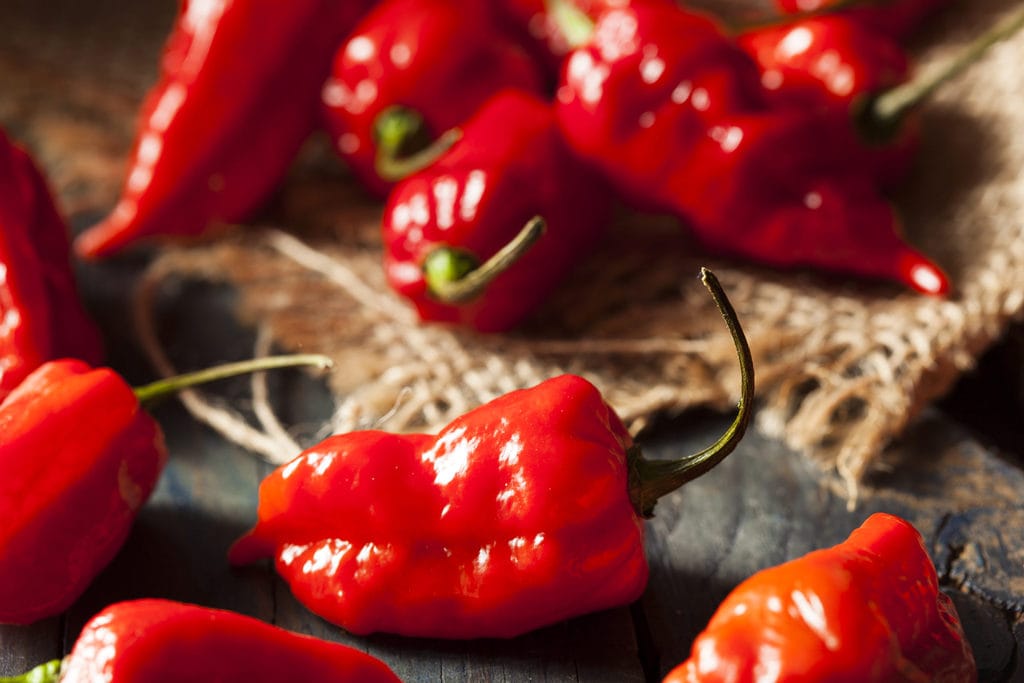 Spicy Is the New Trend

Luckily for all those who love spicy food, a piquant trend has been developing this year. Many fast-food franchises have been adding spicy items to their menus lately. This includes McDonald’s that started selling spicy chicken McNuggets recently, which happens to be the first new nugget flavor they’ve introduced since 1983! Whataburger also added a spicy chicken sandwich, and Del Taco started offering several new menu items featuring Cholula spicy sauce. With Halloween just around the corner, Dunkin Donuts’ rival, Krispy Kreme came out with Halloween donuts that feature some of the classic monsters like Frankenstein’s monster and Dracula. Those who show up in costume can get a free donut, which is certainly fun and worth it for a sweet treat!

You name it and she's done it! It's none other than the famous Martha Stewart, a magazine ...

This Restaurant Sells a $14 Caviar Sandwich

The Only Foods You Should Eat On A Date

Dating is already nerve-wracking... Why add more to your plate when it comes to choosing which dish ...