Venezuela is quite well-known for its gorgeous pageant contestants, sunny beaches, and discomposing economic crisis. However, the South American country canon has a rich literary history with several women contributing to it, and here are the top 3 every book lover should consider checking out. 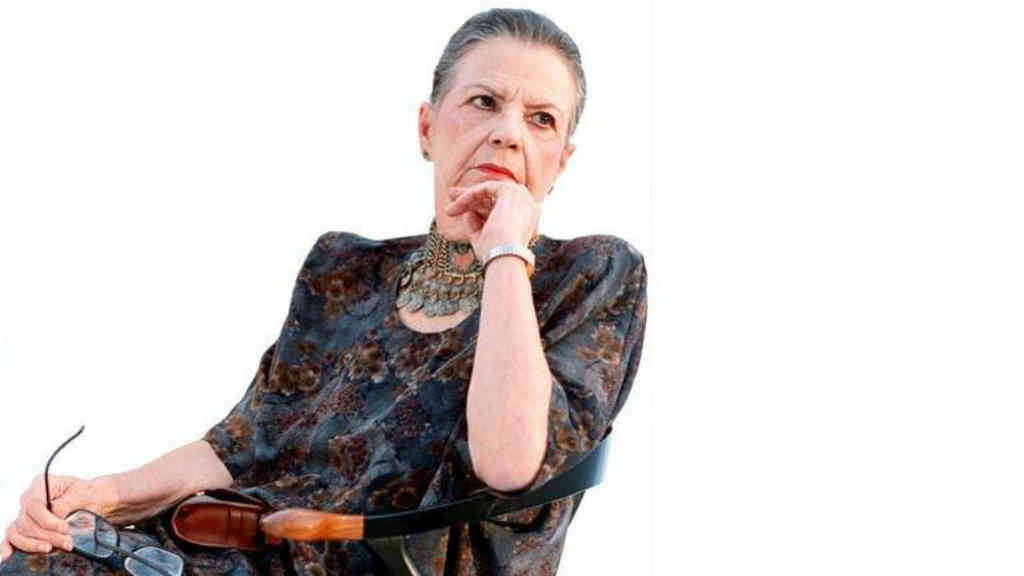 Known for her unique wordplay, Ana Enriqueta Terán is one of the most renowned 20th-century poets not just in Venezuela but in the whole world. Her poems are beautifully centered on love, nostalgia, sensuality, and the natural beauty of her homeland. She has a total of 12 published works, including the compilation Casa de Hablas. In 1989, Terán was awarded the Premio Nacional de Literatura, a prize awarded annually in Venezuela. She passed away at the age of 99 in 2017. 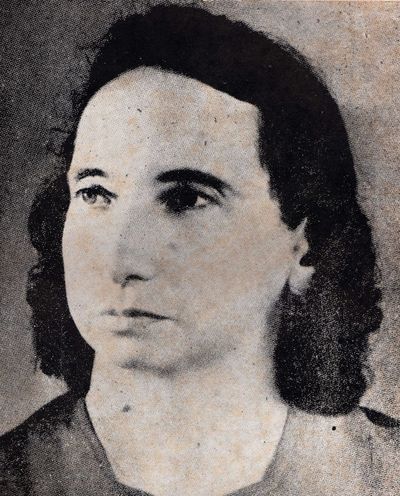 Born in 1886, Enriqueta Arvelo Larriva is one of the founders of the women’s poetry movement in Venezuela but also one of the most well-known avant-garde poets. She’s probably best known for her poems Destino and Mandato del Canto, and the latter got Larriva the Municipal Poetry Prize award in 1958. 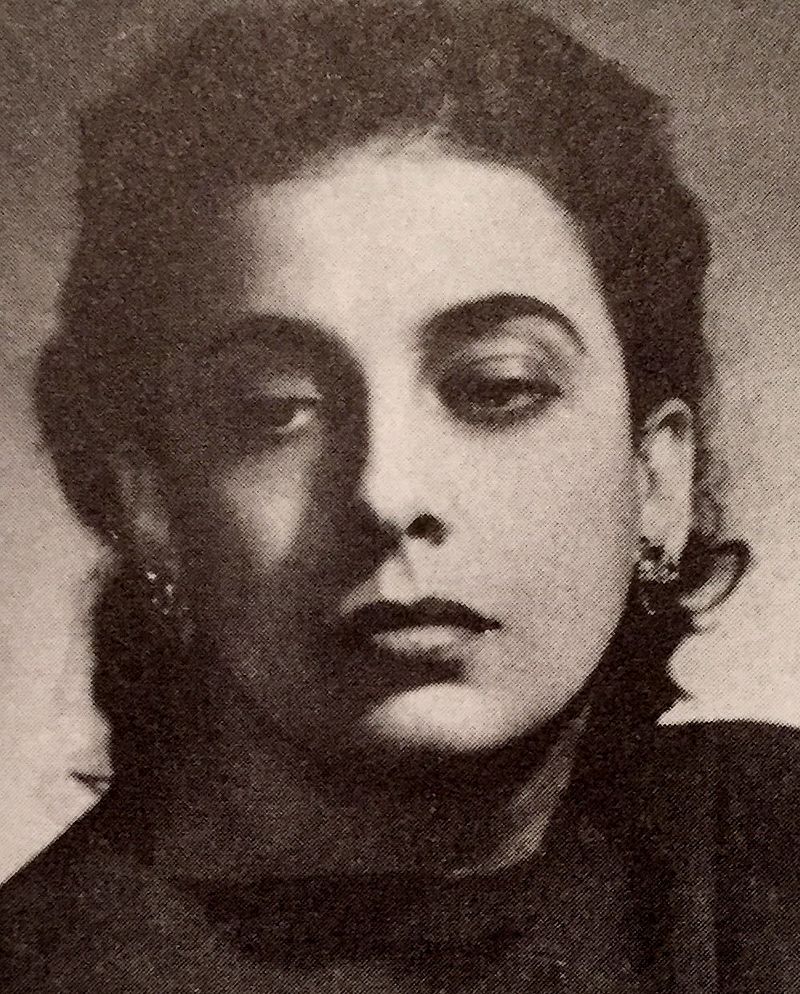 Apart from being a poet, Luz Machado was an all-around Venezuelan icon also recognized as a political activist and journalist. She founded Círculo Escritores de Venezuela (translated as Circle of Venecuealn Writers) and in 1934 developed the magazine, Valores Intellectuales. Luz Machado, along with Terán and Larriva, is considered the trifecta of poetry representative of Venezuela’s female creatives. Her book, Vaso de Resplandor, got her an award in 1946 for the National Poetry Prize.

Venezuela Has a Lot More to Offer 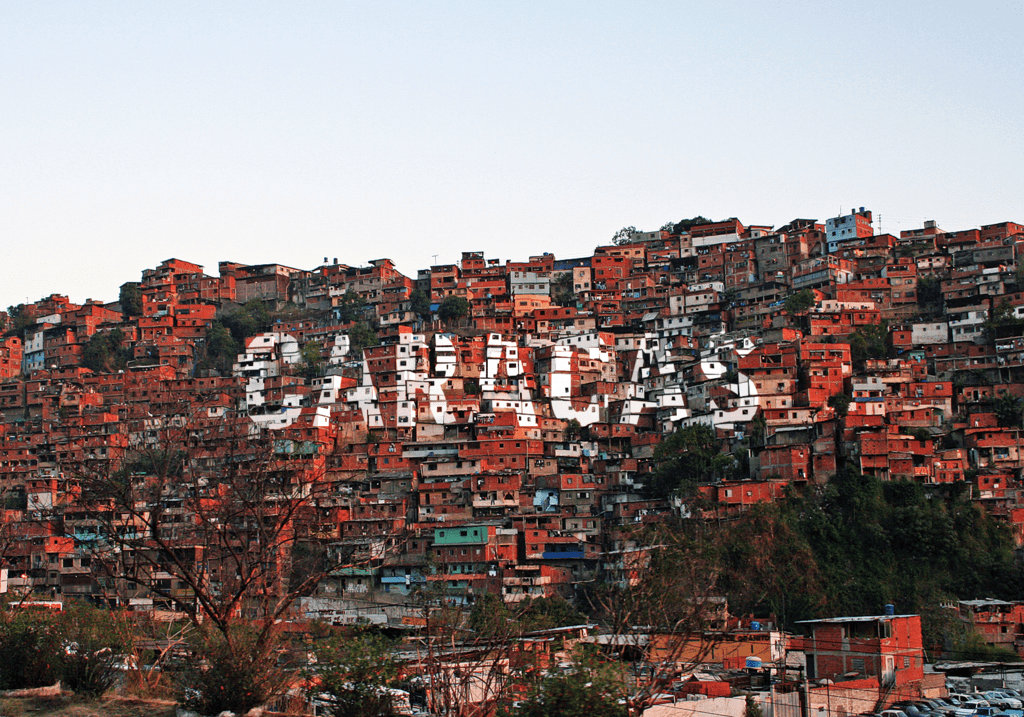 The list of poets wouldn’t be complete without María Calcaño, a revolutionary poet born in 1906, and Sonia Chocrón, the multi-talented and internationally recognized novelist, screenwriter, playwright, and of course, poet born in 1961.

However, Venezuela is the homeland of many well-known female writers such as Tui T. Sutherland, Eva Golinger, Margaret Donnelly, Teresa de la Parra, and many others. The country’s culture shouldn’t be understated, especially when it comes to strong women and their influence on not just Latin American but also the world’s literature.

What Equipment All New Bakers Need In Their Kitchen

Baking is a great hobby to take up. Not only does it give you another skill, but you also get to ...

If it's always good to have another trick under your wing, this parrot is set for life. After an ...

Ending The Sherbert vs Sorbet Debate, Once And For All

Well, it's official: not all ice cream is created equal. For anyone who's ever wondered just what ...