Some people have strong opinions on raw foods, but in general, any true foodie has a love for a fresh salmon sashimi or perhaps a nicely seasoned beef tartare. However, chicken is infamously dangerous to eat raw. A tweet by Food & Wine magazine asking, “Is chicken sashimi safe?” has garnered a lot of attention and backlash.

Many of the commenters on the tweet have attacked the publication for asking what they think is a stupid question. Is there a wisdom in the crowd?

The dish is real, and available very, very seldom in the United States, but it is more commonplace in Japan, especially in big cities. That does not necessarily mean that it’s safe. In fact, Japan’s Ministry Of Health recommended against eating raw chicken, saying that it has to be cooked to a specific internal temperature. The United States Department Of Agriculture has a similar guideline. 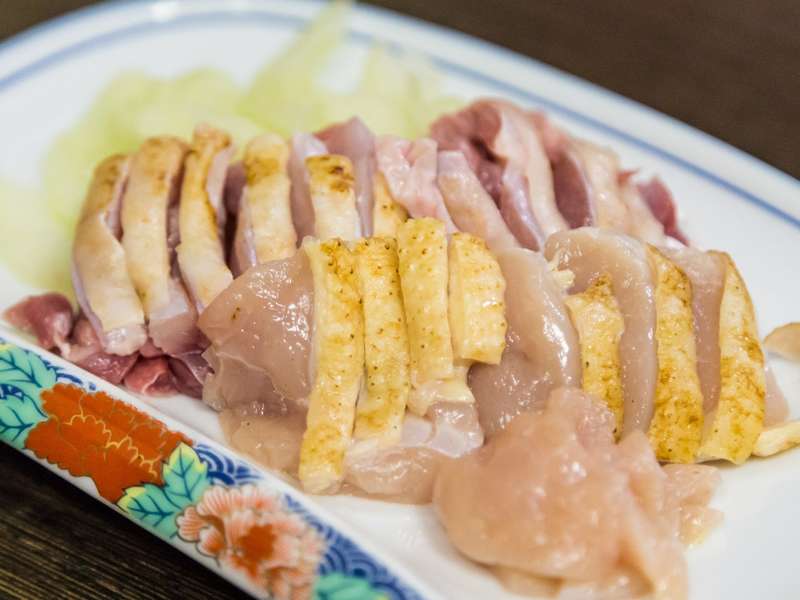 This is in distinct contrast to what is actually done with chicken sashimi, where the meat is seared or boiled for less than ten seconds. Alarmingly, some strict followers of the paleo diet have started also eating raw chicken, as well as raw ground beef directly from the package.

The biggest problems caused by eating raw chicken are infections by Salmonella and Campylobacter species of bacteria. Although Salmonella gets a lot of lip service, it’s actually the chicken gut bacteria Campylobacter that causes a majority of foodborne bacterial infections in Japan. It’s unclear what percentage of those were caused by chicken specifically. 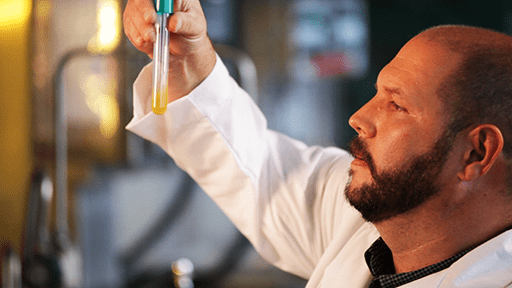 These Egg White Chips Are Perfect To Up Your Protein Intake

It can sometimes feel as though every new day brings a new health food, but what if there was one ...

It seems no matter how much of it we buy, we need to restock our supply of coffee far too often. ...