If you thought that rose gold’s moment would finally start to wane, you would be wrong. Far from moving on from the softly pastel metallic, it seems the color is being used on an ever increasing number of products.

Millennial pink has been a similar color du jour, which has found itself applied to a variety of items from tech product, jewelry, food, and most notably, chocolate.

Disney World has been itching to get in on the hype, and it seems they’ve finally figured out just the way to do so. No, the parks won’t be coated in a glistening rose gold veneer, but you will be able to eat food in such a hue. 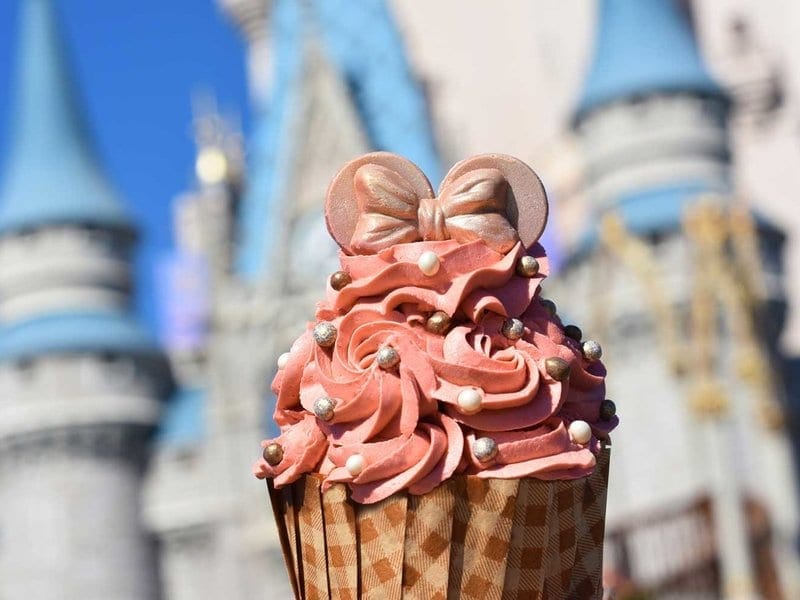 Disney World, located in Orlando, Florida, is adding a series of rose gold colored cupcakes throughout several of its parks, as well as a rose gold margarita.

You’ll now be able to purchase a red velvet swirl cupcake at the Main Street Bakery, which is topped with swirls of rose gold tinted buttercream, crispy chocolate pearls that have been dyed with the color, as well as rose gold Minnie Mouse ears.

If you head to Epcot, you can find a more simple concept, a vanilla and hazelnut cupcake which is also topped with the rose gold buttercream, edible glitter, Minnie ears made out of fondant, and the rose colored chocolate pearls. 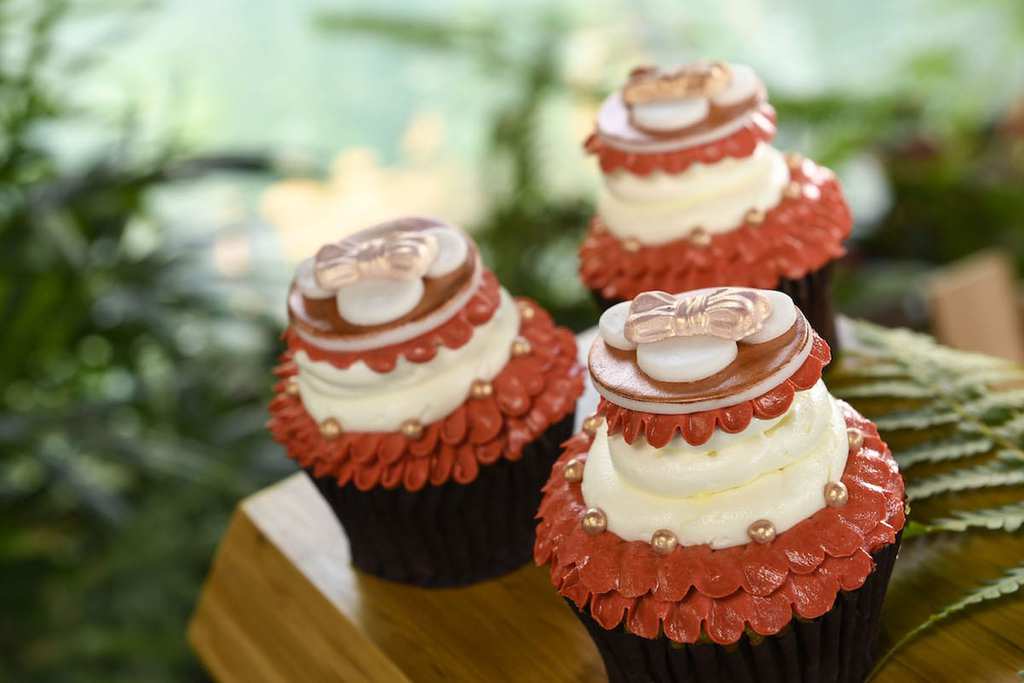 Another cake option waiting for hungry guests is the Strawberry Rose Gold cake, which is completed with a dollop of creamy strawberry buttercream, in addition to the rose gold fixings. Those are far from the only rose gold confectionary offerings you’ll be able to find throughout the various parks and resorts.

At least one of the other cupcakes features a more exotic combination of flavors, including a Rose Gold Vanilla cupcake that is filled with a guava pastry creme.

All The Amazing Benefits Of Eating Ginger

When you’re trying to be healthy, it’s hard to know what to do. Everyone has an idea about what you ...