A 22-year-long study published in the American Journal of Clinical Nutrition earlier this month found that eating cheese is far less unhealthy than was previously believed. The research was undertaken by the University of Texas’ Health Center At Houston, abbreviated to UTHealth.

Over recent years, much has been said about the adverse effect saturated fats from animal products have on our health, particularly in causing cardiovascular disease. As cheese and other dairy products are, in fact, animal products, the high saturated fat content in these foods are widely believed to cause heart disease. 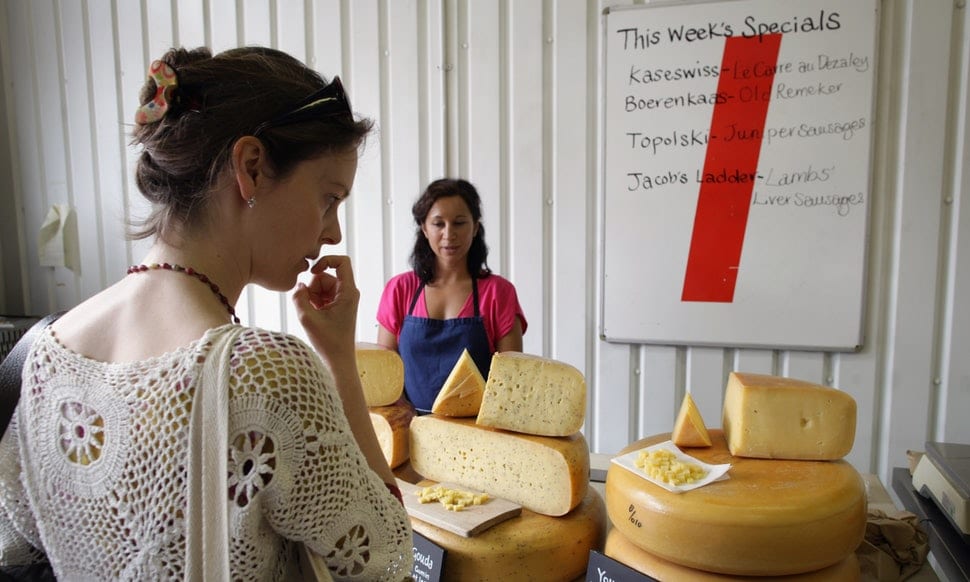 So if you’re a cheese lover, you’ll be happy to hear that the research may well disprove this. Simply put, the study suggests milk and cheese won’t increase the risk of cardiovascular disease later in life. The study assessed 2,907 adults that were 65 years of age or older and had no cardiovascular disease at the onset.

Researchers measured the concentration of fatty acid in the participants’ bloodstream, repeating this after six years and then after 13 years. At the end of the study, 2,428 of the participants had died, 833 of whom from cardiovascular disease.

Marcia Otto, an assistant professor at UTHealth and lead author of the study, spoke about the implications of the research. “Our findings not only support, but also significantly strengthen, the growing body of evidence which suggests that dairy fat, contrary to popular belief, does not increase risk of heart disease or overall mortality in older adults,” she said. 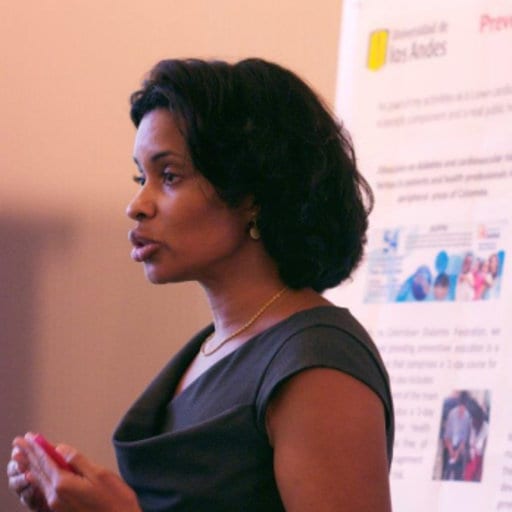 “In addition to not contributing to death,” Professor Otto continued, “the results suggest that one fatty acid present in dairy may lower risk of death from cardiovascular disease, particularly from stroke. Consumers have been exposed to so much different and conflicting information about diet, particularly in relation to fats. It’s therefore important to have robust studies, so people can make more balanced and informed choices based on scientific fact rather than hearsay.”

The Non-Dairy Ice Cream Brand Using Avocado For Its Base

Avocado this, avocado that, is most of what we hear these days, and thanks to the millennial ...

How To Make The Perfect Mashed Potatoes

Let’s be honest; the potato is the best vegetable within the vegetable kingdom. Although you can ...

Avocado Lattes Are Here To Satisfy All Your Basic Girl Needs

2016 saw the boom of the avocado craze; putting it on toast for a delicious brunch pick-me-up; ...