We watched some of our favorite friends enjoy a coffee or two at Central Perk for a good ten years and, we all dreamed of joining them one sunny Sunday afternoon.

While Ross, Rachel, Monica, Chandler, Pheobe, and Joey came to love it so much, our dreams could soon be made into a reality. That’s right, the fictional coffee shop could soon become a permanent establishment in a city near you. 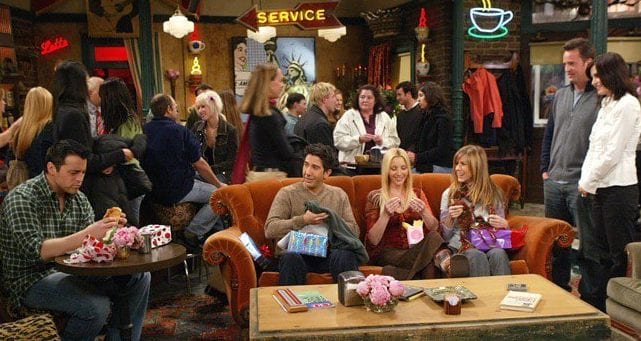 According to The Blast, Warner Bros. Entertainment secured a copyright to use the name Central Perk for “coffee shop and café services.” The court documents obtained revealed that the frequent pop-up coffee shop would use the same logo as the show. 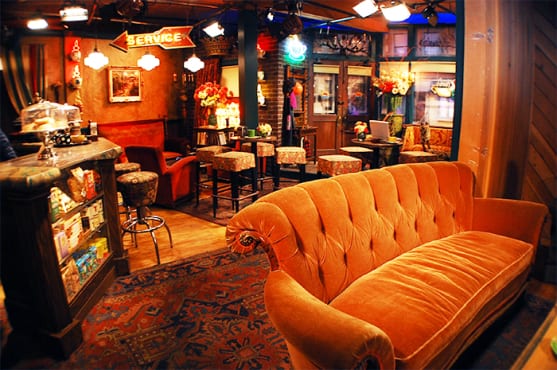 The same report also issued that Warner Bros. was looking to use the name of the coffee shop on “toys, board games, and slot machines,” so this was made in the request.

This comes after Warner Bros. Television Group, Warner Bros. Consumer Products, and Eight O’Clock Coffee partnered together on the shows 20th anniversary to re-create the popular TV coffeehouse at a pop-up location in downtown Manhattan. The pop-up became a popular destination for Friends superfans, and they were welcomed to more than just coffee. 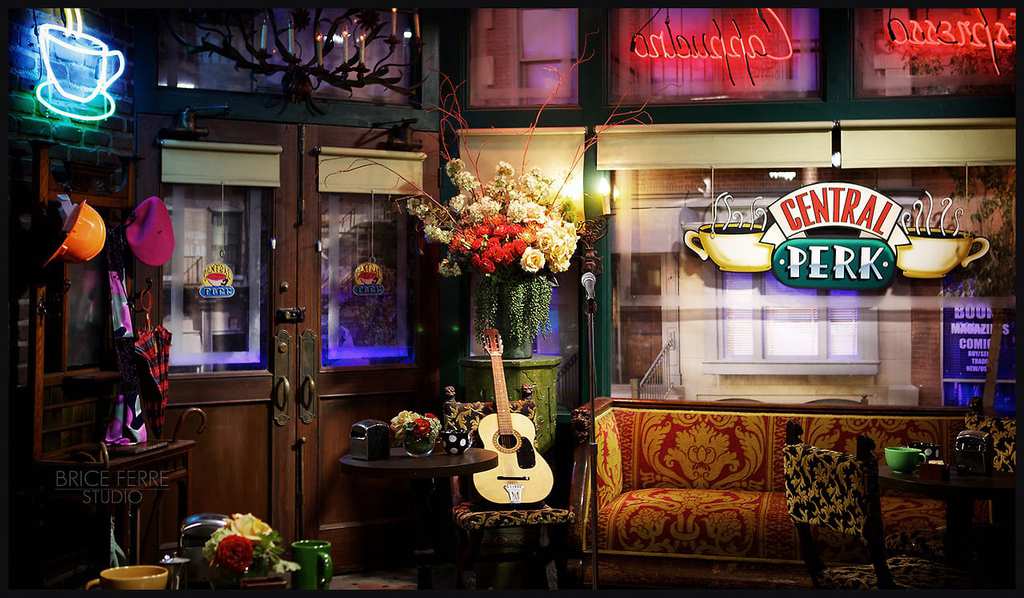 Inside the pop-up were actual props from the show, including the famous orange couch the group spent most of their time sitting on. Eight O’Clock Group also created a special Central Perk-themed blend in addition to the pop-up shop which was made available in stores across the country.

Why Chipotle’s Attempt At A Comeback Fizzled Out

Chipotle's popularity took a nose dive in late 2015 when news broke that the burrito chains food ...

This Store Will Now Bring Groceries Straight To Your Fridge

If you’ve ever found yourself wishing that all your favorite food will come straight to your door, ...

This Instagram-Worthy Peeps Cake Is Just In Time For Easter

Easter is finally here, and everyone knows what Easter means: Peeps! The classic yellow marshmallow ...