Whatever you think about the bioengineering of fruits and vegetables, some of those breeds prove to be incredibly practical. While most modifications target qualities like the produce’s longevity or ability to withstand disease, some of the changes are purely aesthetic.

The new seedless avocado that has recently been introduced by the British retailer Mark & Spencer seems to have a purpose beyond that of simply providing more of the buttery flesh for the avocado fiend in all of us.

The seedless avocado looks a bit odd at first glance, something more akin to a summer squash or a cucumber, it’s still the same fatty fruit we know and love. 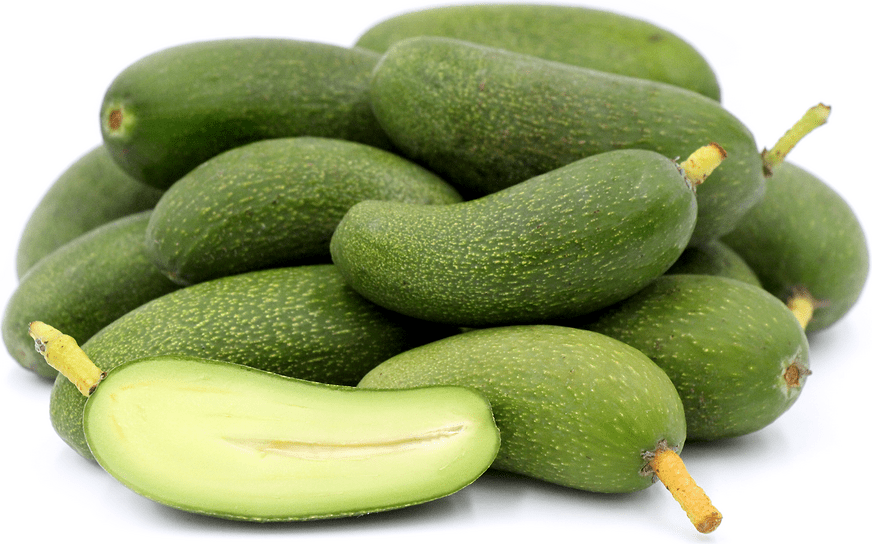 According to the grocery chain, they’re calling the new variety the “cocktail avocado” likely because it’s easier to cut into and prepare after having a drink or two. Incredibly, the entire fruit is intended to be eaten, skin and all.

Unlike it’s stone centered brethren, no sharp knives are required, which apparently has been a significant problem in the United Kingdom. There’s been an epidemic of what has been deemed “avocado hand” as hundreds throughout Britain have managed to sustain injuries in attempts to open and pit a traditional avocado.

The issue has become so widespread that the British Association of Plastic, Reconstructive and Aesthetic Surgeons put out a recommendation that avocados sold in the British isles come complete with a warning label on them. 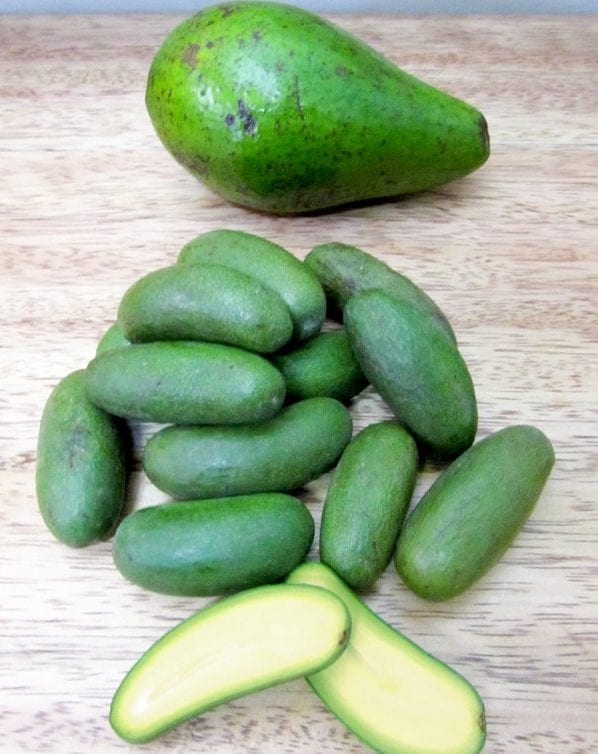 But before you begin to fear monger about genetic engineering of produce, the seedless avocados seem to be the result of a natural genetic mutation. Though Mark & Spencer is advertising them as a novelty in the British market, they are not the first chain to discover this variety of avocado.

San Diego based company, Specialty Produce says that the seedless variety has been sold in other places for awhile before their introduction to the British market.

Breakfast would seem to be our last abode from the seemingly endless bitter conflicts that plague ...

The Perfect Comfort Food In trying times, most people turn to food, and that is perfectly fine – ...

How To Get The Most Out Of Your Slow Cooker

If you make the common mistake of throwing some cheese into your slow cooker early, you'll be in ...