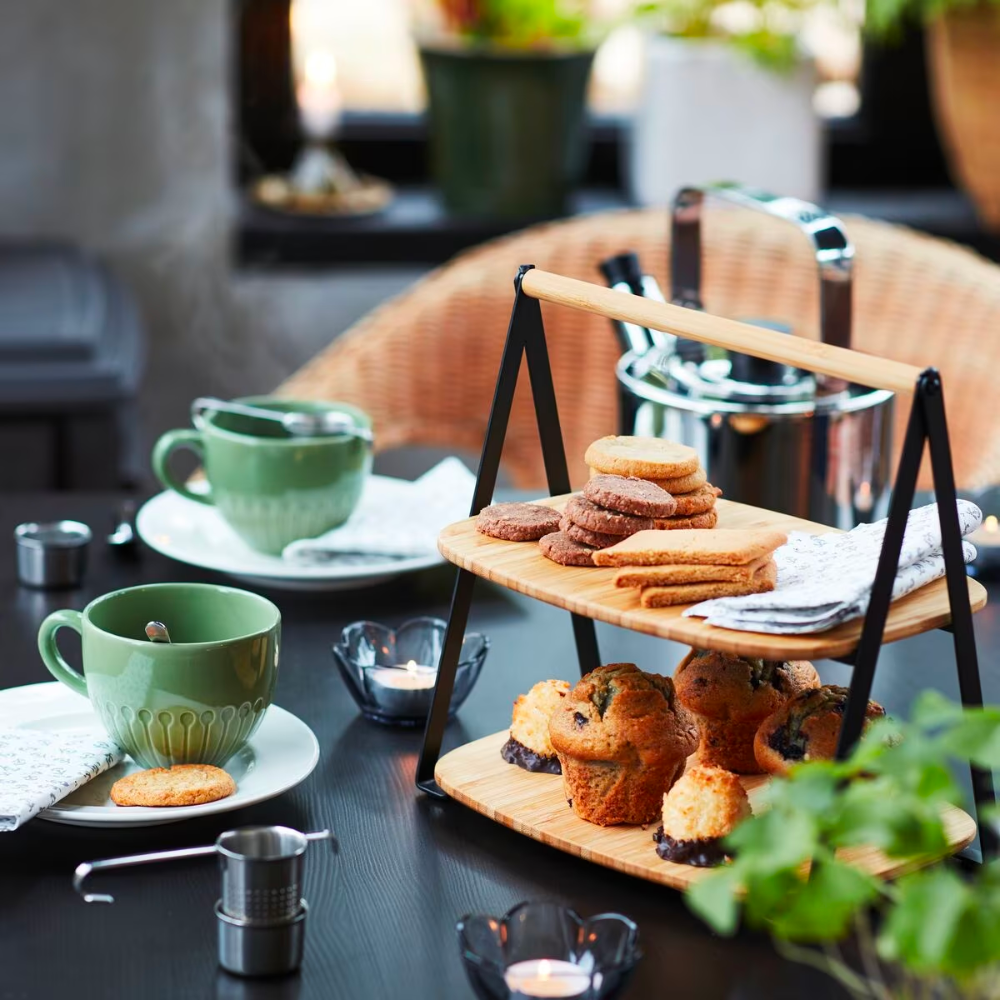 Sipping on hot tea doesn’t have a fixed time or season. More than satisfying your stomach, tea is something that satisfies one’s soul, and we’re sure all tea drinkers would agree with this. Some light snacks like cookies, pastries, or maybe buttery scones would just make everything so much better. Today, there are so many kinds of tea available, be it ginger tea or chamomile tea; there is a flavor for every mood. And there’s no place better than London to sip this delicious drink in.

The Milestone Hotel & Residence in London’s Kensington neighborhood is known for its afternoon tea, and head pastry chef Chloe Hemery is a master on the subject of tea. It’s been years since the hotel has been doing themed tea parties at least three times a year, and Hemery has never disappointed anyone. Thames Foyer at the Savoy Hotel offers an opportunity for its customers to try a vegan version of afternoon tea and exciting and yummy snacks like sandwiches with green pea hummus.

Tea and Its Accompaniments 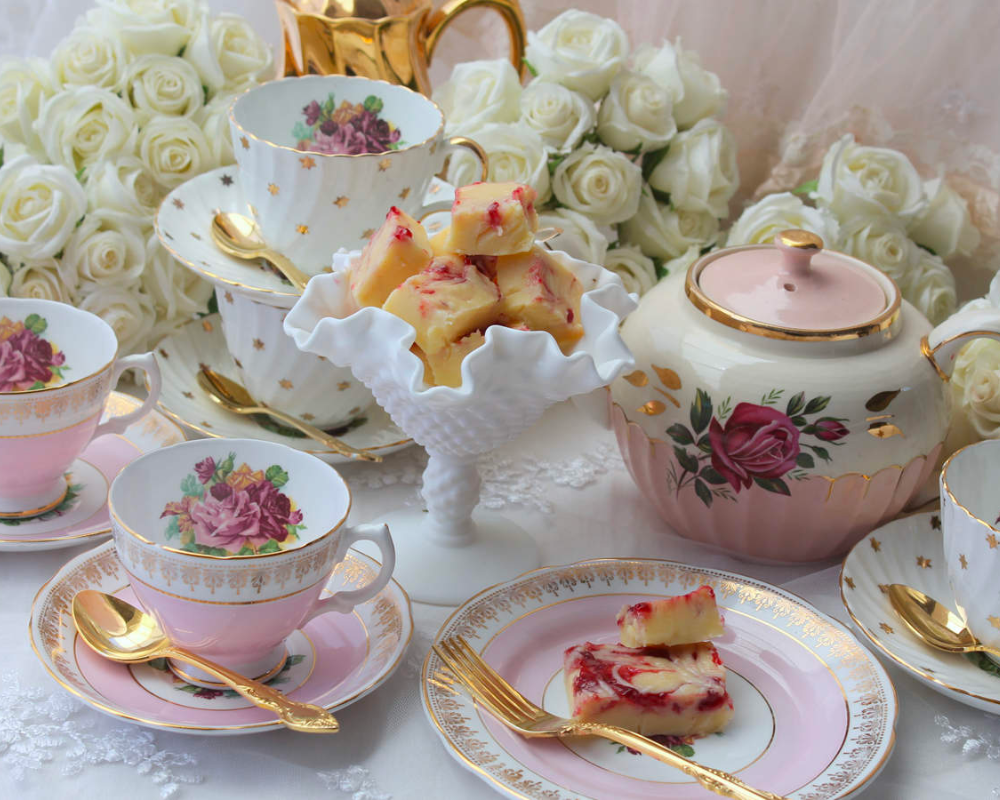 According to Hemery, the traditional definition of high tea is a working-class household dinner or meal after sundown. Afternoon tea is one segment of a full three-course dinner. To this day, afternoon tea follows this natural composition, although, with time, it has undergone many variations. Today, it is not only tea; it’s much more extravagant. The other change seen nowadays is the inclusion of biscuits, cookies, cakes, and plenty of other baked goods with tea.

The Best of Everything Tea 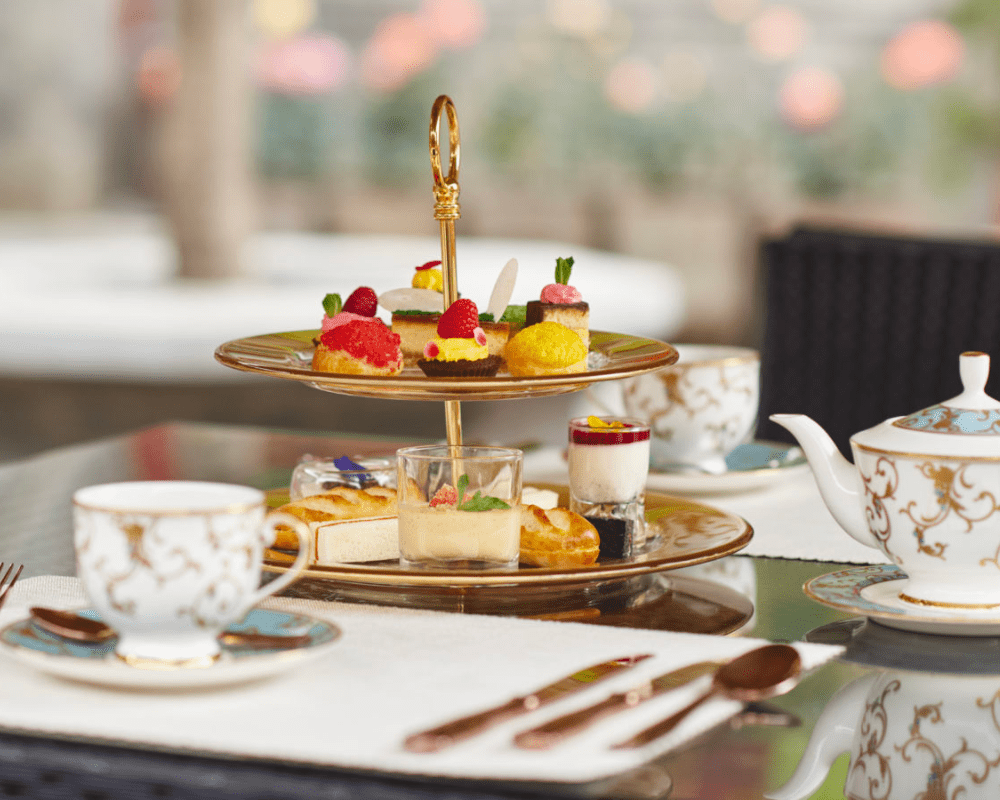 Hemery suggests a robust black tea called the Assam Second Flush as a good match for finger sandwiches. She also claims that one of her other favorites, the Darjeeling First Flush, tastes great with French pastries and desserts. There are more than 25 tea kinds in The Milestone’s inventory, and the majority of them are single-estate Sri Lankan teas. In Victorian times, afternoon tea was meant to tide people over until dinner. Of course, afternoon tea is now considered to be a special occasion in and of itself. If one doesn’t feel like eating dinner, don’t worry; these extravagant tea parties will be enough for your stomach.

These Smoothie Recipes Will Brighten Up Your Morning

Some of us need a quick way to enjoy our mornings while others can’t face the thought of food so ...

The Kraft Heinz Company has been doing all it can to survive. The loved company has had a rough ...

Ralph Lauren was one of the first fashion designers to develop his clothing line into a full-blown ...