Celebrity chef Wolfgang Puck has, for quite some time now, become synonymous with the Oscars. His Academy Award catering at the after party – AKA the Oscars Governors Ball – has been all the rave in recent years, and A-listers cannot get enough.

Hollywood’s most elite 1,500 guests dine, expecting the most star-studded event of the year to feed the clientele in an appropriate manner. The man who truly takes the gold home is none other than the chef himself, and he is finally willing to let us have a sneak peek at the most coveted menu of the year. 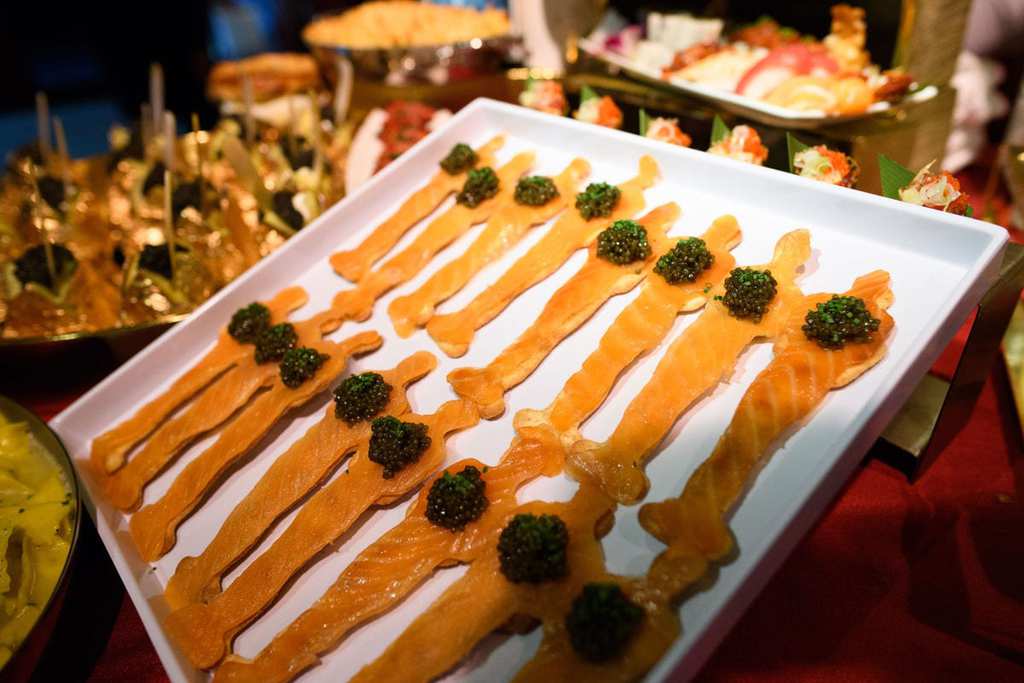 “The first year we were at Hollywood & Highland, all of the electricity went out while I was still cooking the meat and fish,” Wolfgang explained. “I was really nervous for about 15 minutes until the engineer got everything going again, but no one in the dining room knew what was happening.”

Clearly, the chef and his team have learned from the mistakes of the past by better preparing in case something like that incident ever occurs again. 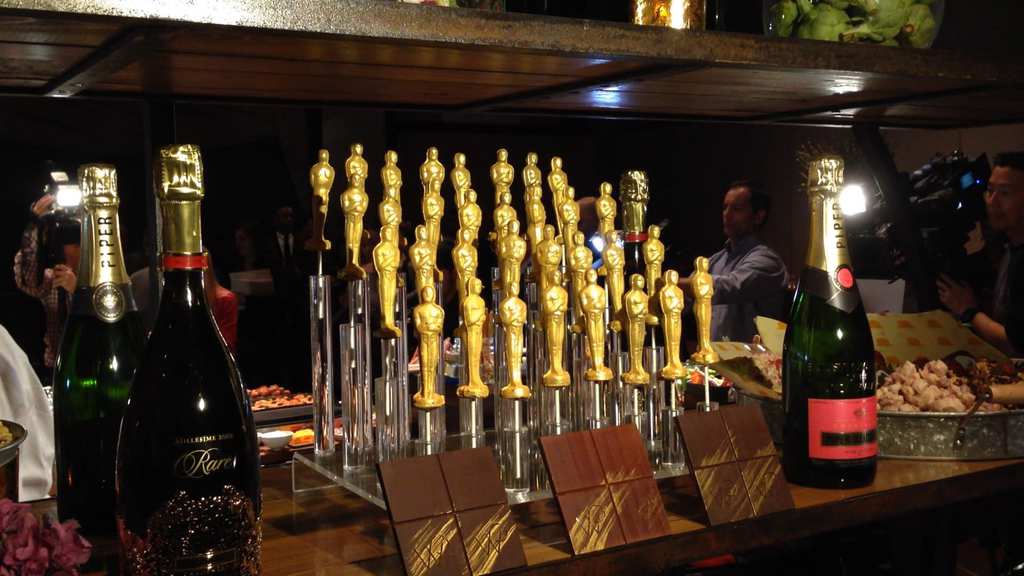 “We might assemble it the day before – I have two kitchens – but we cook the chicken pot pie at the last minute and it comes out of the oven, and 10 minutes later the guests eat it. We also grill a steak to order which is as good at [Puck’s restaurants] Spago or Cut.” 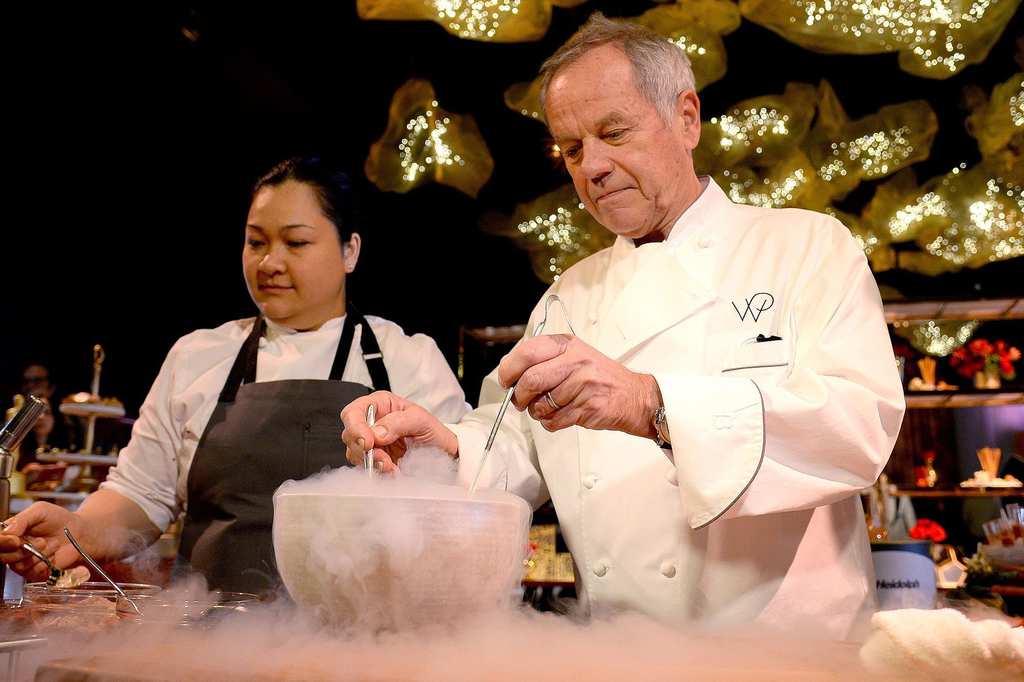 As for what mouthwatering treats the legend cooks for the most celebrated people from the entertainment industry, Wolfgang surprised with a rather seemingly simple choice:

“This is such a great party and it’s no longer a formal sit-down. It’s really like a cocktail party in a lounge, so you sit and eat or mingle with your friends. Everything is on small plates so you can taste 15 different things, but the chicken pot pie with truffles is the perfect combination of comfort and luxury. Everybody loves it!” 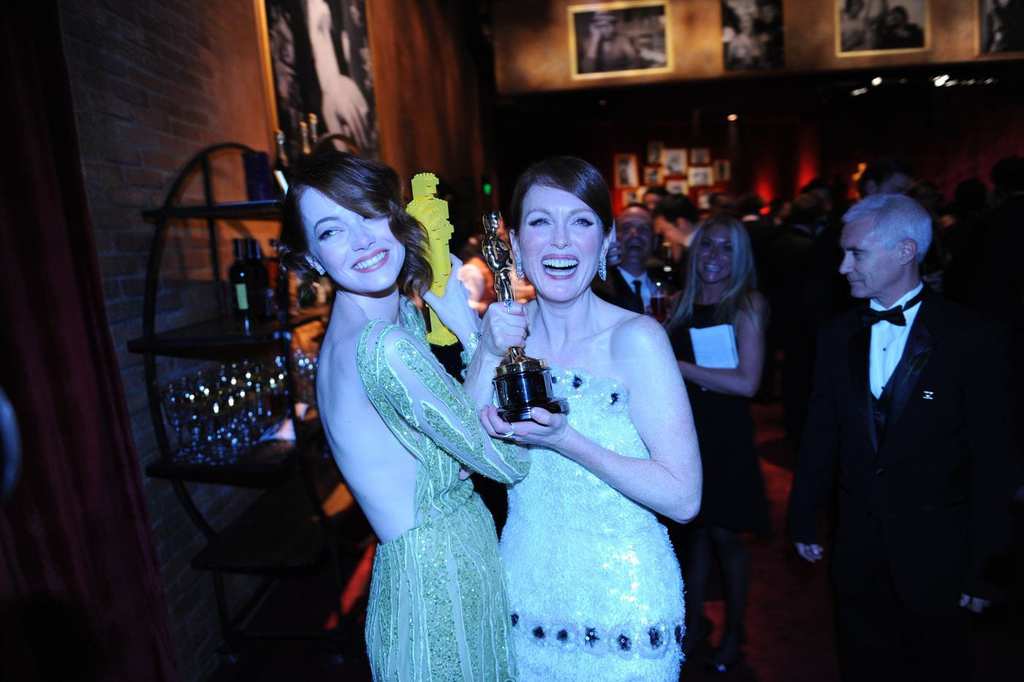 It is a well-known fact that the bride and groom usually do not eat on their wedding day – does the notable chef refrain from snacking on this eventfully day as well?

“All I do is eat all day long, tasting everything,” Wolfgang admitted, “this would include the truffle mac ‘n’ cheese, short ribs, and potatoes topped with sour cream and caviar … When it’s all over, we sit down in the dining room and have a bottle of good Champagne, like Piper-Heidsieck, and talk about what we are going to do next year.” 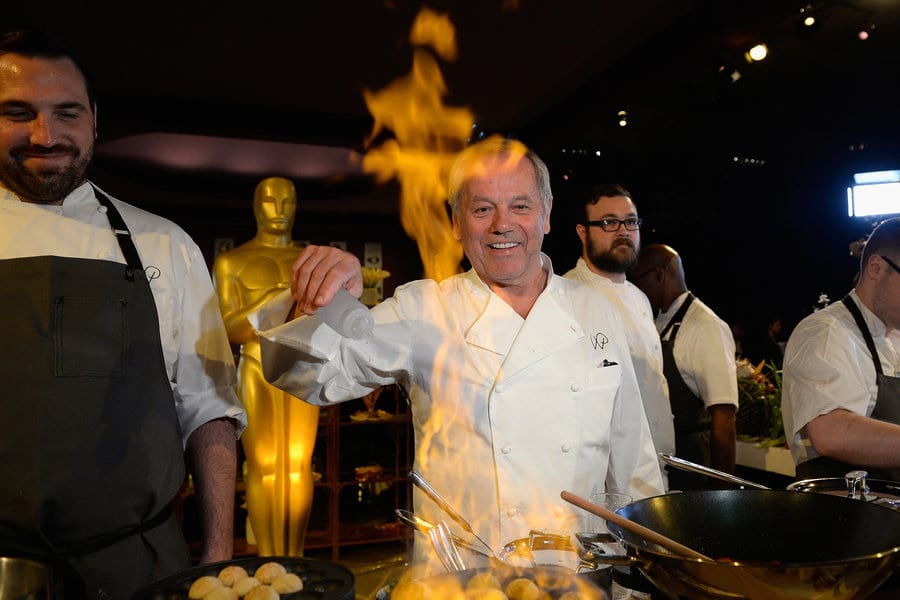 If you’re the kind of person that either loves to attend dinner parties or just can’t get enough of ...

Castiglioncello del Trinoro, a village in Tuscany that had been abandoned for years, has finally ...