China’s youth may not use the same social network platforms that we enjoy in the West, but that doesn’t mean Chinese teens haven’t been able to make their mark on the web.

A new dessert has hit the streets of Chongqing and Chengdu, large cities in southwest China, and the youth are queuing down the streets to get their hands on a tasty flavor combination: vanilla soft serve ice cream topped with a spicy Sichuan chile oil. 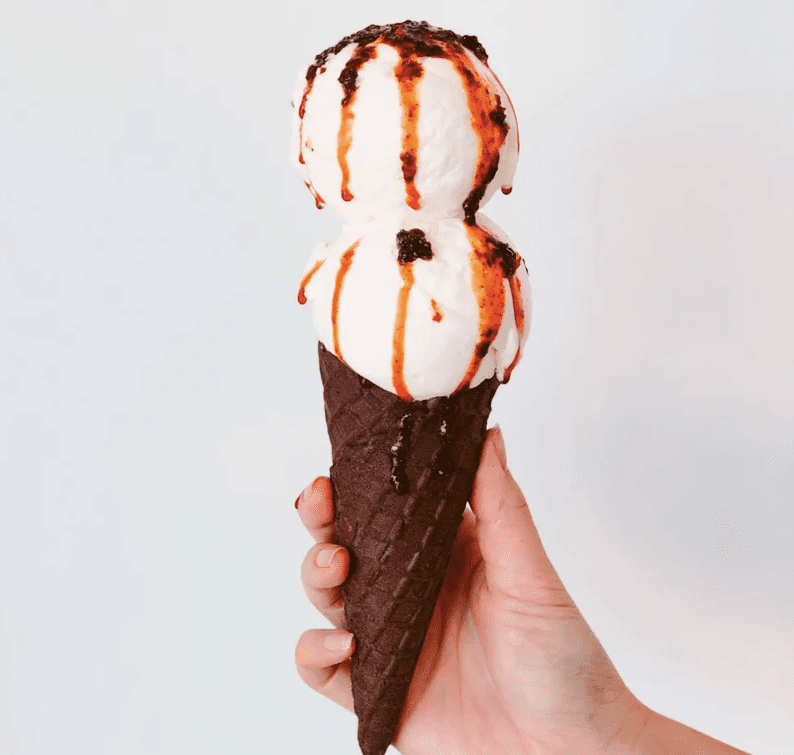 Jenny Gao, a chef raised in the West but born in Chengdu, told Food & Wine that the newest craze “first hit the Chinese internet around July 20th.”

“I found it through an article on WeChat about a store in Chongqing that was serving it. The idea then spread to some shops in Chengdu. There was also a TV segment where China Daily interviewed some people from Sichuan about the idea, and they were all, ‘yup, this is totally up our alley. We ‘stan this.'” 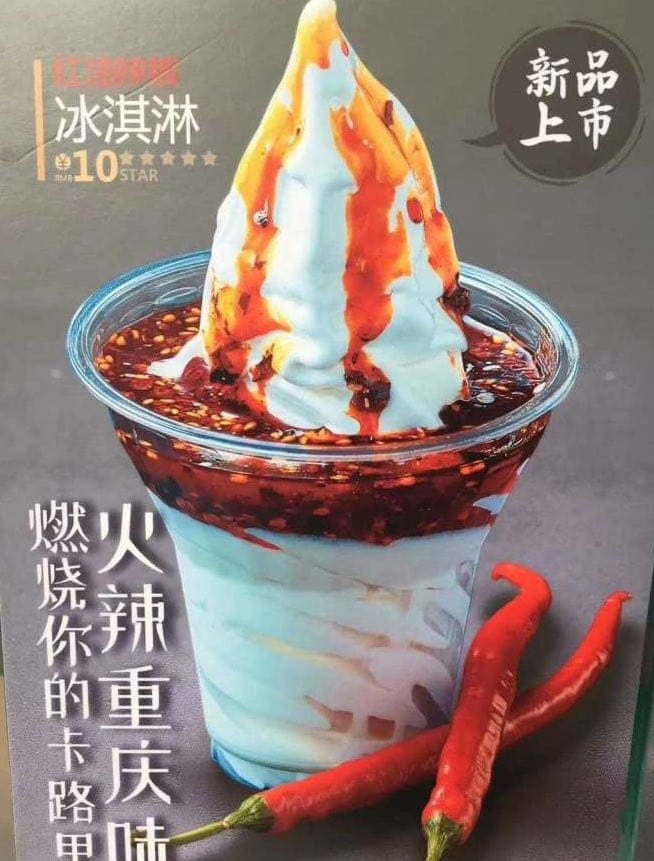 That’s no surprise, seeing as Sichuan Province is famous for its spiciness. Chendu is located in Sichuan Province, while Chongqing is located in the next province over and is also greatly influenced by Sichuan cooking. Southwest Chinese province is perhaps most famous for its distinct cuisine, which is characterized by a uniquely tongue-numbing spiciness. This is due to the Sichuan pepper.

Despite its going viral in China — and possibly the rest of the world soon — as a culinary trend this does not seem to have caught on outside of Sichuan and Chongqing.

Chef Gao, on the other hand, is completely behind the combination. She’s planning on serving the sweet and spicy treat on December 1 in Urban Outfitters, Los Angeles. For what occasion, you ask? The release of her own line of Sichuan-style chili crisp oil, which will combine dried chilis, Sichuan peppers, ginger, garlic, dried mushrooms, kombu, and spices.

Let’s be honest; Toy Story is one of the greatest movie franchises of all time. We’re basically ...

Anyone who has watched 'Willy Wonka and the Chocolate Factory' will remember the edible garden that ...

As the most popular fast-food chain in the world, McDonald’s definitely doesn’t have an issue with ...