Step into any of the hottest chef restaurants around the country these days, and you’ll find the menus have become overwhelmingly focused around a specific theme. It’s not a specific type of cuisine or season, rather these chefs are showing off their skills by creating menus that center around one single ingredient. If you think that’s a recipe for boredom, think again. 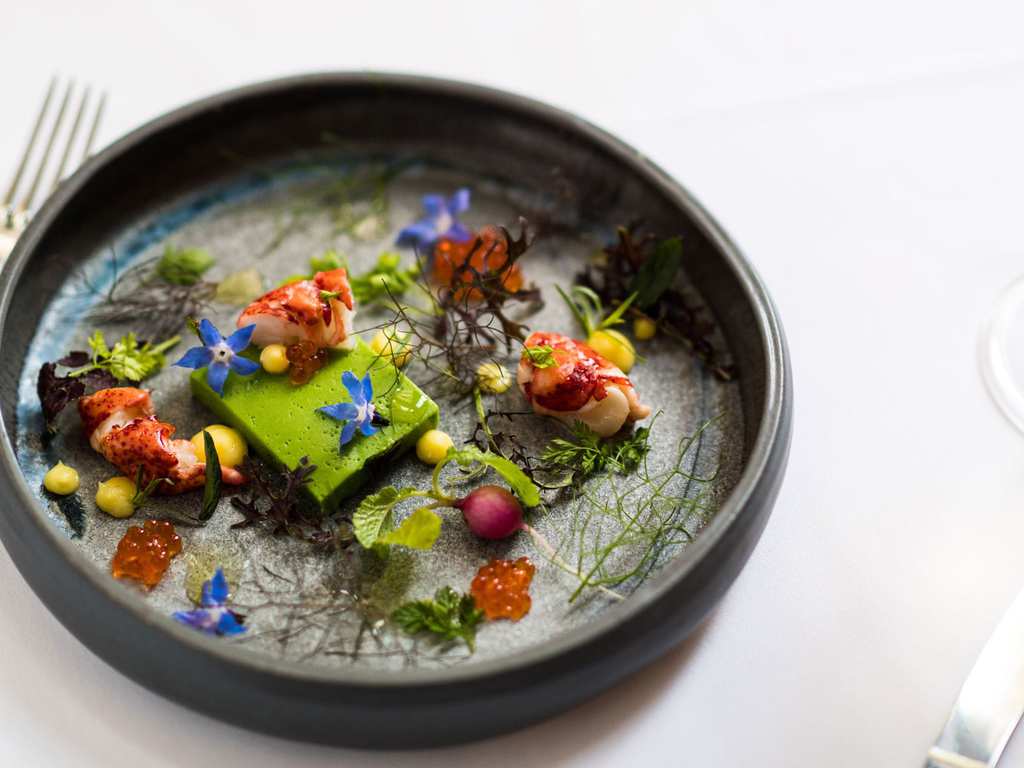 One ingredient menus are a great way for chefs to push themselves to think outside the box. Given that most high-end restaurants are already emphasizing ingredients that are at their seasonal best, pushing themselves to incorporate one specific thing in each course has opened up new ways of thinking about the food they use, one ingredient at a time. Far be it from being served plate upon plate of broccoli, you can find menus with courses that include asparagus foam, asparagus ash, and asparagus ice cream. 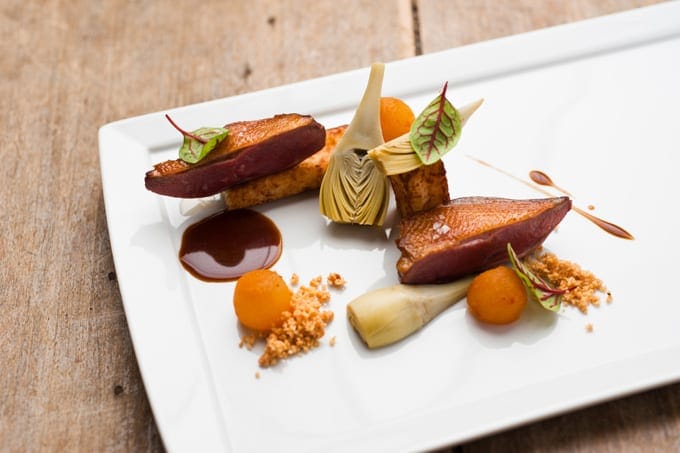 Aaron Menghelli, the chef at the Napa-based FARM explained to Food & Wine,  “I feel like the trend has been, in the last five years or so, less is more. This was a simpler approach, to make it more interesting in the kitchen, and is also something we can do to challenge us.” Not only that, it has helped chefs to cut down on food waste, as they figure out ways to use less desirable parts of a fruit or vegetable in order to get the plates onto the table. 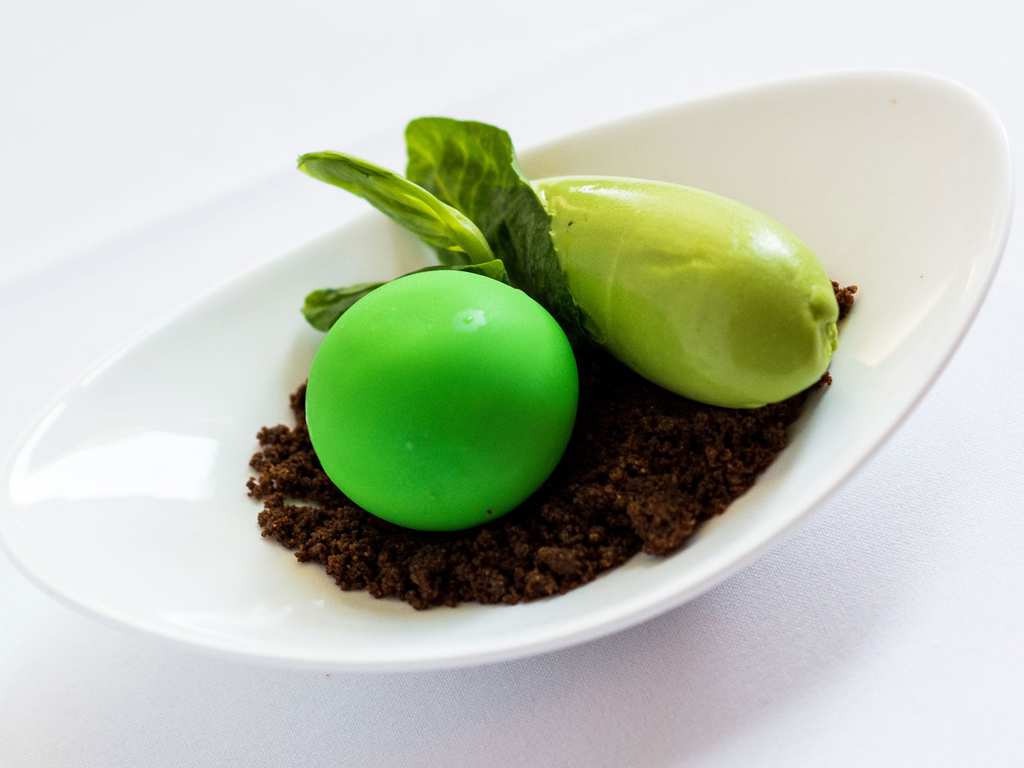 While the approach might seem like it’s only suited to the spring and summer, when the best seasonal produce is in abundance, the chefs who have changed over their restaurants to one ingredient menus have said they have no anxiety about what they’ll do when the weather gets colder. Jon Cichon, the chef of the Philly-based Lacroix, shared, “In November, I know we’re going to do mushrooms. It’s not an easy one, but they’re certainly abundant, and there are certainly lots of varieties.”

Ben & Jerry's may have built their reputation on incredibly indulgent ice cream that sets ...

How Target Can Make Food Shopping Easy On A Budget

If you do your weekly grocery shopping at Target, then you know how easy it is to spend quite a lot ...