James Beard-winning chef Joachim Splichal has his own special way of catering for over 9,000 people at the Emmy Awards. This consists of dinosaur plums, mission figs, filet mignon and over 20 gallons of red wine sauce with whole-grain mustard. It looks like the stars are in for a treat. 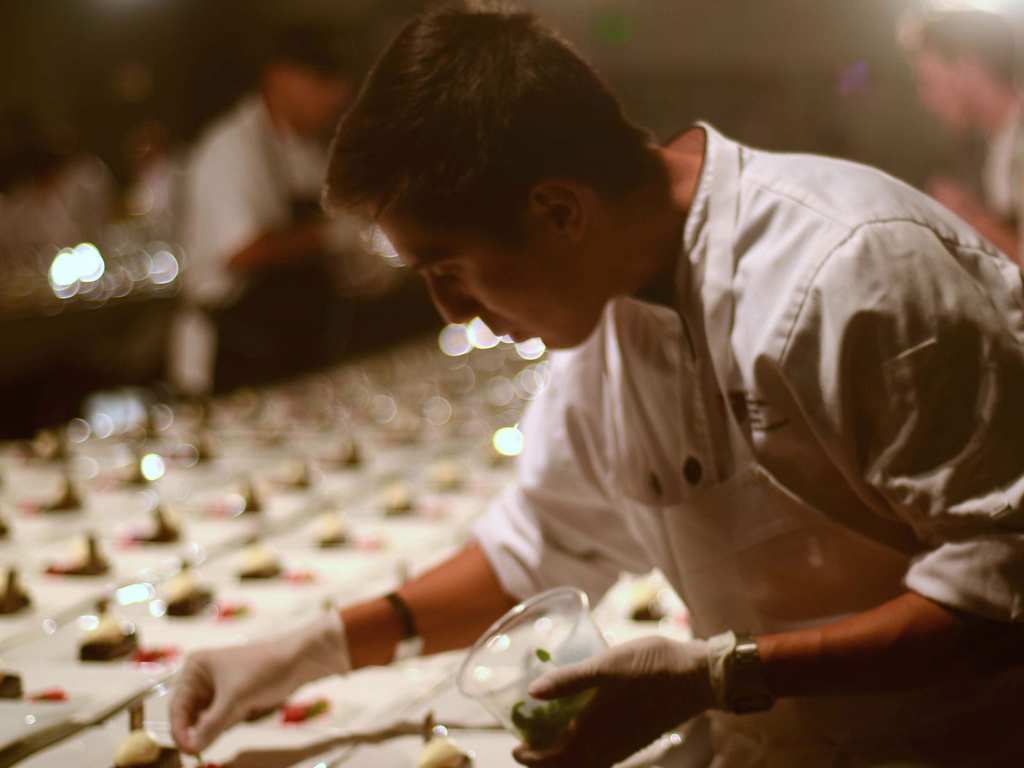 One thing that many don’t know is that the Emmy’s actually has three separate awards ceremonies. However, each one has the same menu provided bu Splichal. Between the three events, over 9,000 people attend them and so that means there’s a lot of mouths to feed!

The L.A. Convention Center was the venue for the awards dinner, where harpists played “Don’t Stop Believing”. In the background stood chef Splichal, ensuring that 2,500 filet mignons were presented identically. In under 12 hours, Splichal’s team of cooks set up a gourmet kitchen in the hall.

But this type of labor isn’t new for Splichal. The seasoned chef has been doing these sort of gigs for over two decades. “The first five years were pretty crazy until we got all the problems worked out,” he said. 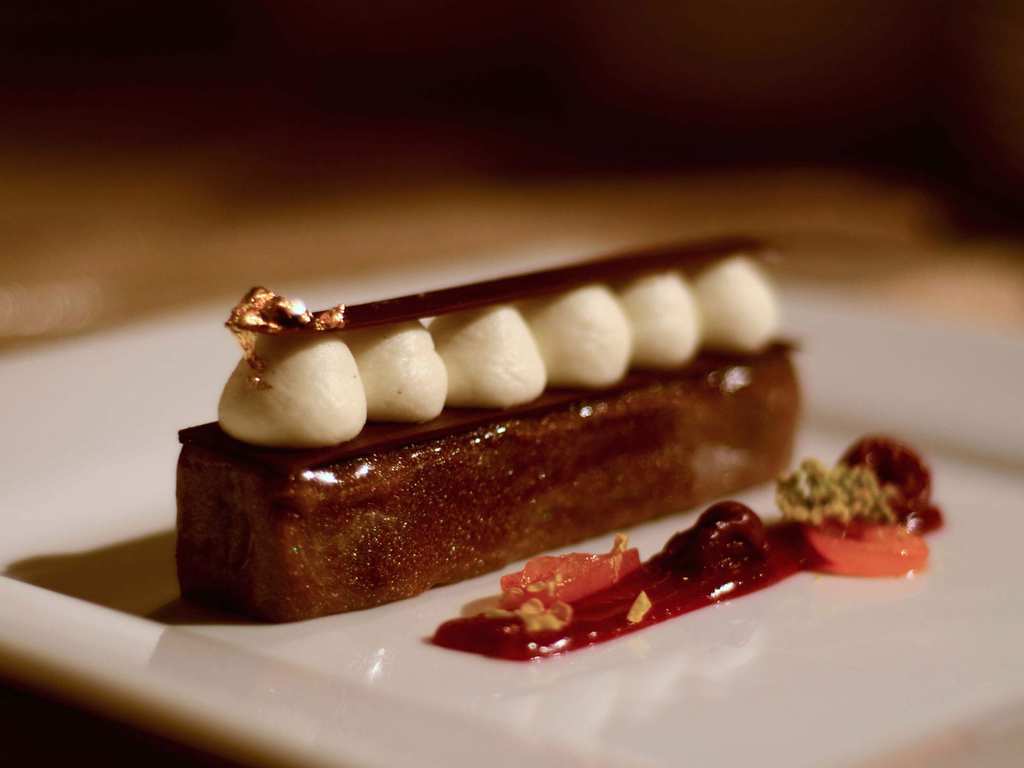 Nowadays, Splichal is winning Michelin stars through his flagship restaurant, Patina. This is just a small part of his company, the Patina Restaurant Group, which owns a variety of restaurants and also caters to award ceremonies such as the Emmy’s AND the Grammy’s.

Chef Splichal and the team think of ten appetizers, and many entrees including ten beef, ten vegan, ten fish and also, ten desserts. But not all of these ideas make the final cut, with the selection going through a shortlisting process. 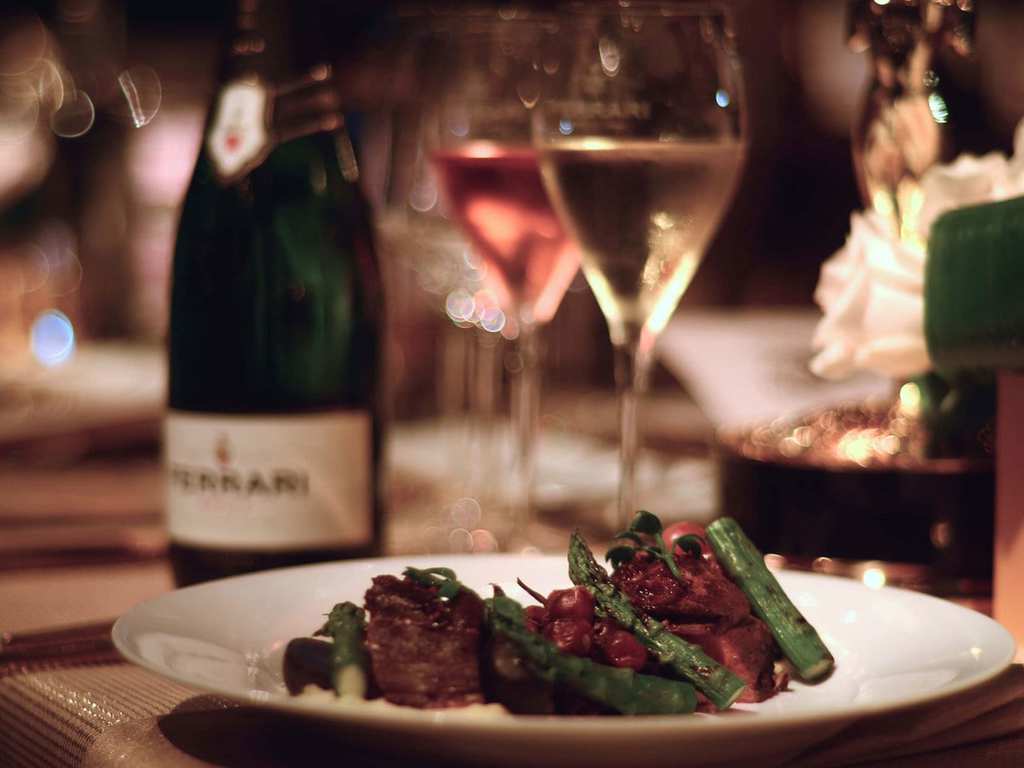 During the event can be a seen a long string of line cooks putting together all the available dishes, including a large, delectable looking brownie cover in cherry gel and raspberries. As for cocktails, Ciroc French 75’s were on offer.

Italy is obviously one of the most respected countries in the culinary world. Pasta, pizza and ...

Gift shopping got you eating on a budget this December? Thankfully, Panera Bread is now introducing ...