Sausages are a very versatile and delicious food that can be eaten for breakfast, lunch or dinner. They can be fried, grilled or even barbecued and when combined with a tangy sauce, you simply can’t say no to one. 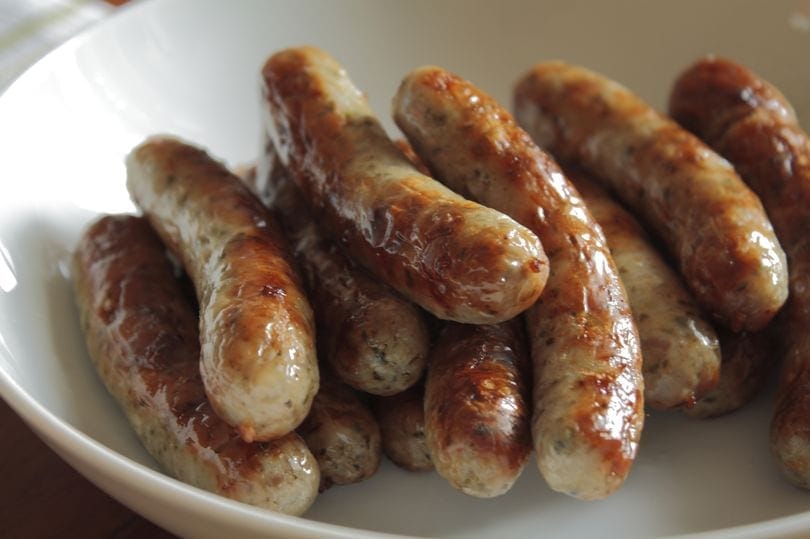 Chef and cooking blogger Martin King, known as ‘The Why Chef’ said that instead of cooking sausages on high heat on the grill, a pan or the barbecue, they should be cooked slow and steady. Instead of expecting a sausage to be ready within 5-10 minutes, the optimum time for cooking the perfect sausage should take at least 30 minutes. 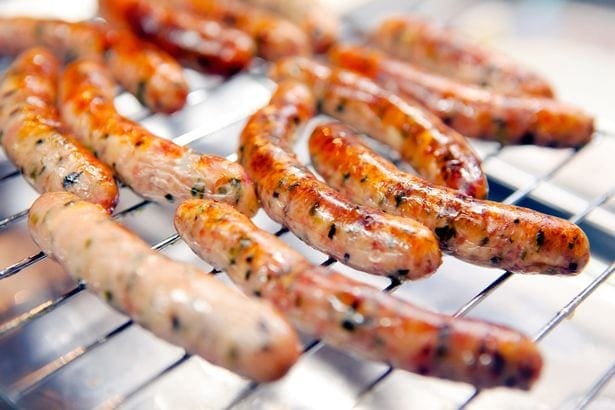 He said “Cooking them for a long time at a low heat is going to cook them through sufficiently, allow for the fat to render and caramalize in the pan and with no worry that they’re going to turn into boot leather. If you’re looking for delicious, then this is a winner.” Not only that, but King stated that they should only ever be cooked in a pan with a big chunk of butter.

Although it is not the healthiest of options, he said, “butter adds to the flavor. You could use oil, but it doesn’t compliment the sausage fat.” However, instead of grabbing any butter you have stocked in the refrigerator, the butter you need to use should be unsalted as any added salt could crystallize in the pan. 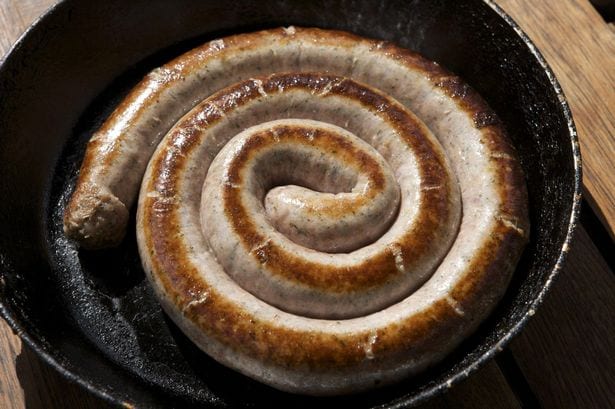 Even in the summer, refrain from cooking your sausages on the barbecue (as much as you want to,) and if you want something to put in a bun, stick to the generic hotdogs, but they won’t be nearly as delicious as a pan-fried, butter soaked sausage!

This 16-Year-Old’s Smoothie Bowls Will Blow You Away

At 16 years old, most of us could barely pour ourselves a bowl of cereal, let alone make a smoothie ...