One of our fondest, and yet most frustrating, childhood memories is the feeling of ice cream dripping down our hands as we try with all of our might to conquer the cone in our grasp. As most people transition to adulthood, dripping ice cream definitely becomes less of a problem for most, but one that is only managed by speed and skill. If only there were such a thing as ice cream that didn’t melt… 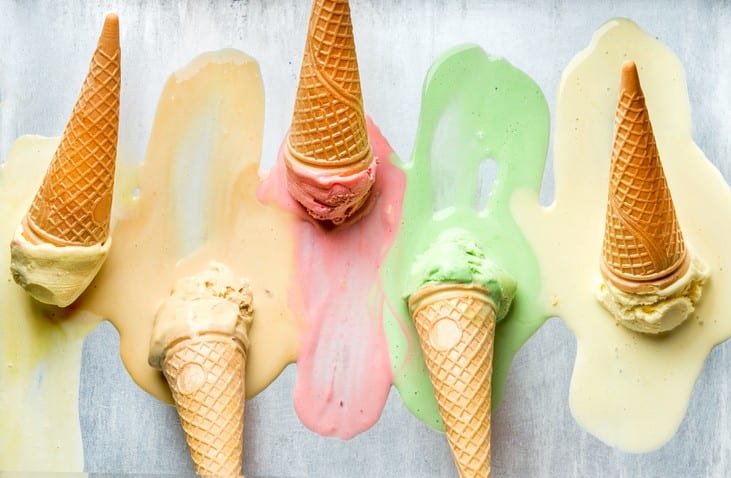 It may not come as a surprise that Japan was the first country to figure out how to make an ice cream that not only doesn’t melt but actually tastes good too. In Kanazawa, Japan, the scientists working for Biotherapy Development Research Center Co. found the key ingredient by accident, when they were trying to figure out a way to help strawberry farmers.

The research team had extracted a compound called strawberry polyphenol and wanted a pastry chef to play around with it. The realized they had a massive discovery on their hands when the chef reported back to them in frustration. 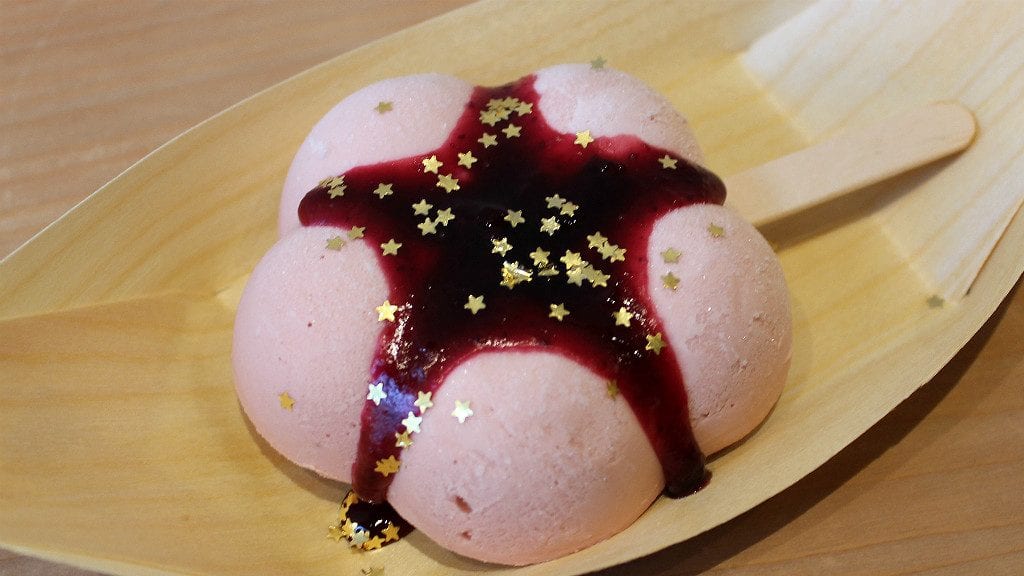 The chef explained that when he mixed the polyphenol with cream, the “dairy cream solidified instantly when strawberry polyphenol was added.” The chef might not have guessed it right away, but the researchers immediately thought of some possible uses, which was eventually developed into an ice pop that didn’t melt. 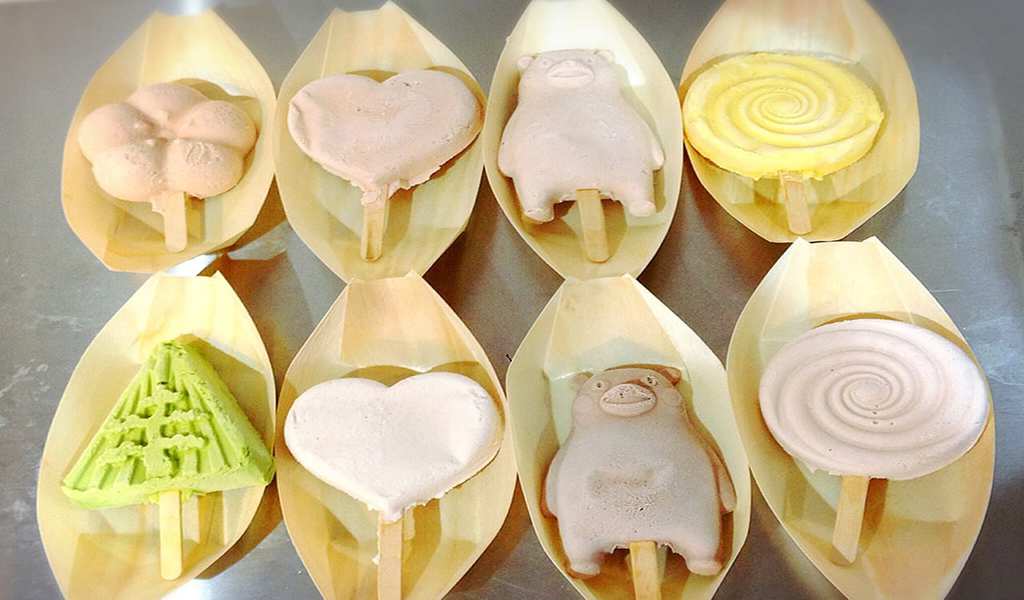 “Polyphenol liquid has properties to make it difficult for water and oil to separate so that a popsicle containing it will be able to retain the original shape of the cream for a longer time than usual and be hard to melt,” scientist Tomihisa Ota explained to Asahi Shimbun. These new popsicles not only retain their shape for hours, they still taste cool, even when heat was specifically applied. We can’t wait for this kind of ice cream to take over the world!

The wildly popular fermented beverage kombucha is effervescent, low in sugar, and rich in probiotic ...

Tea is the second-most consumed everyday drink in the world. There are very few tea-growing regions ...

One of the most respected French chefs has shocked the culinary world by asking to have his ...